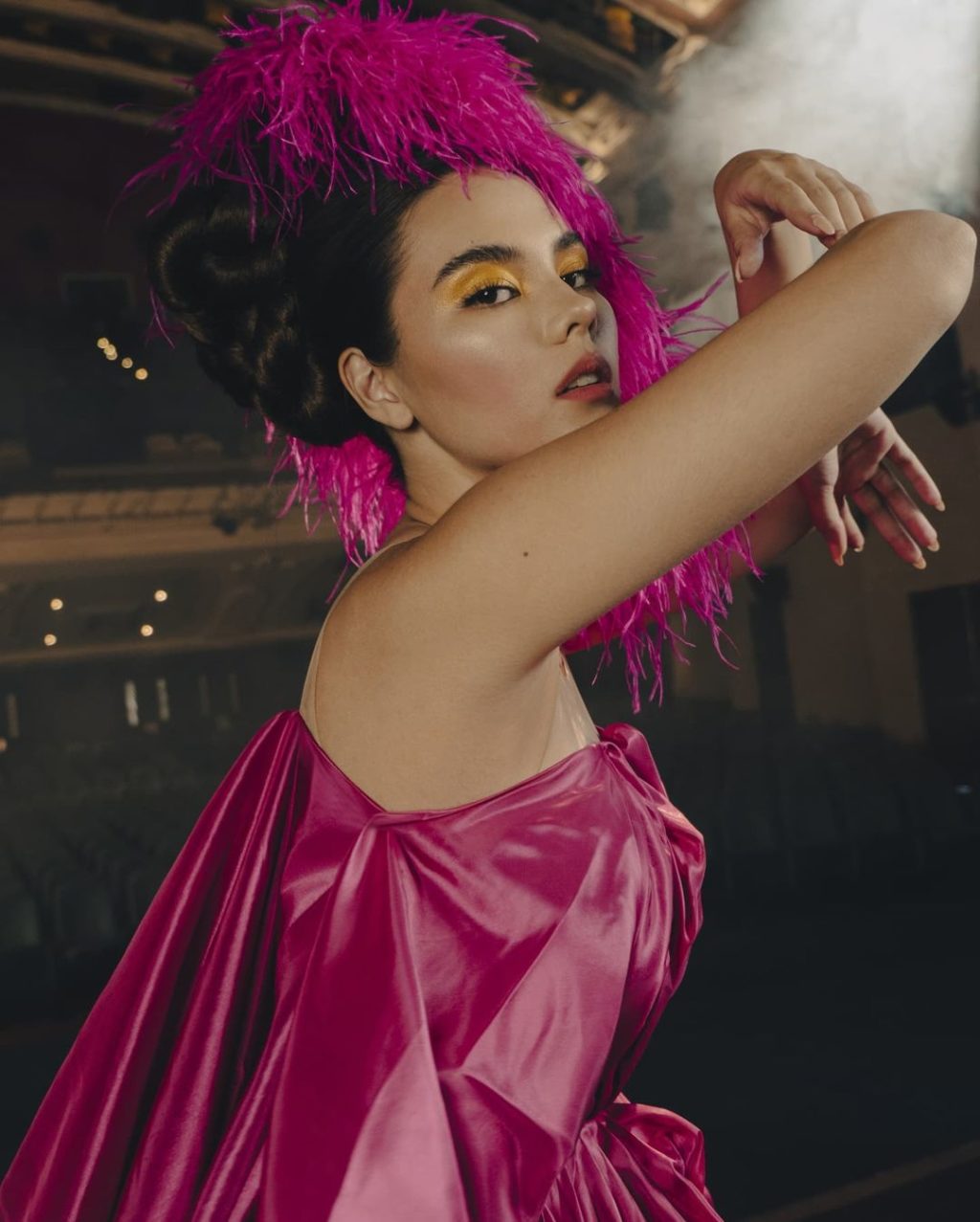 The former Miss Universe pays tribute to the Metropolitan Theatre and the iconic fashion styles of Filipino artists and performers.

Gray showcased in the video the evolution of women’s fashion through the years in the theatrical stage.

She can be seen wearing couture pieces from different Filipino designers as she gave fans a glimpse of the fashion styles of Filipino performers and theater-goers.

The film was titled, “The Grand Reveal.”

“So excited to create a VISION with an amazing group of creatives within the iconic Metropolitan Theatre 😍. As my second (going on third year) as @nccaofficial Ambassador of Arts and Culture, I always get excited at the thought of presenting an aspect of Philippine culture and arts in a creative and modern way. So for my birthday, we’re putting on a show! Paying tribute to the Metropolitan Theatre in which so many Filipino artists and performers made a mark for Philippine performing arts. 🎭,” she said.

Gray said the film was an ode to the Philippine Metropolitan Theatre where it was filmed.

She is the current Ambassador of the National Commission for Culture and the Art.

Gray thanked her fans and followers who sent their wishes and who watched the film on her channel.

As of this writing, It has reached nearly 43 thousand views since it was premiered.

“Thank you to everyone for the birthday love 🥰 it was a quiet little celebration due to the situation here in Philippines, but all the messages and love made my day extra special. 🥰,” she wrote on her Instagram post.

As a creative treat, I released a fashion film as an ode to the Philippine Metropolitan Theatre with @nccaofficial 🇵🇭 and all of your responses to the “Grand Reveal” has been so amazing thank you guysss 🤗 If you haven’t seen it yet, it’s up on my YouTube Channel (link in Bio). 🤍