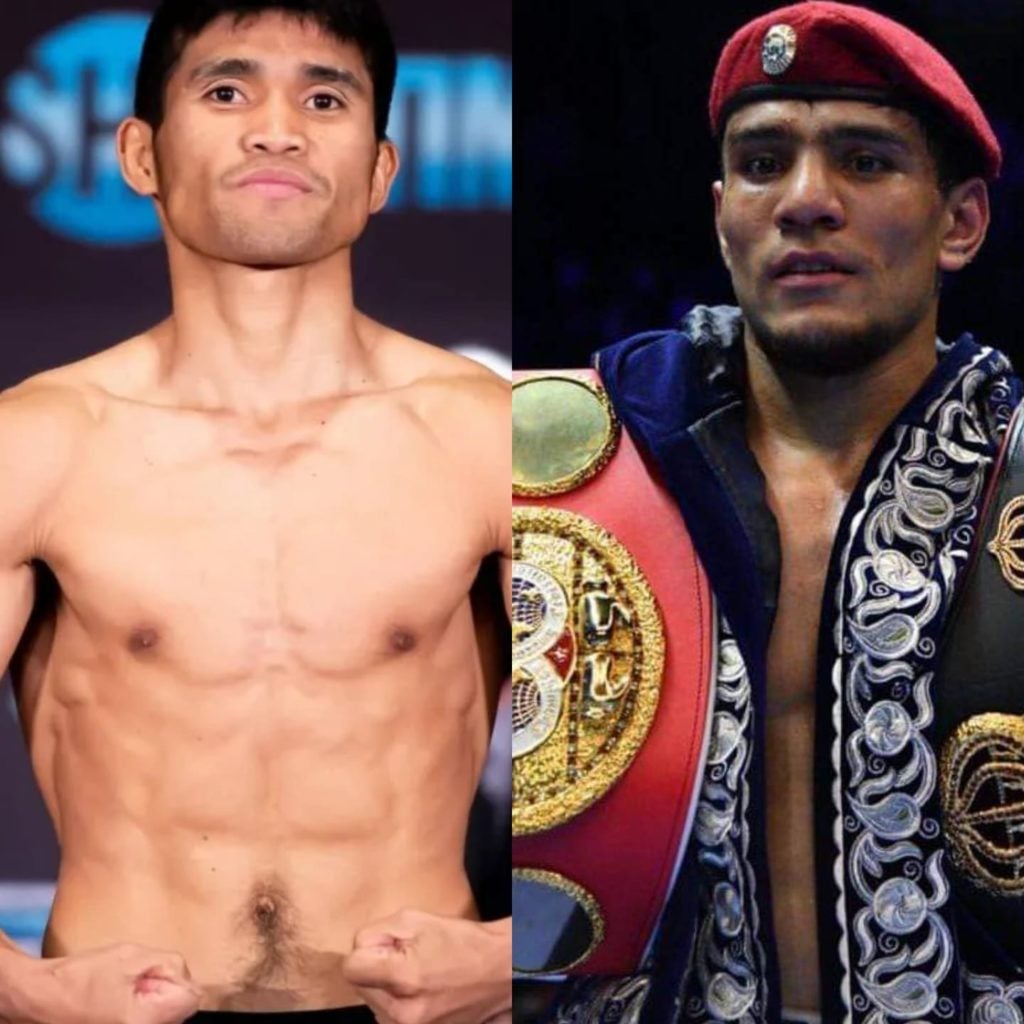 The IBF championship committee sent a letter to Tapales’s manager Sean Gibbons of MP Promotions and Akhmadaliev’s manager, Eddie Hearn of Matchroom Boxing to initiate the negotiations to make the bout happen.

If there’s no agreement between Tapales and Akhmadaliev’s camp, the IBF will be calling for a purse bid by February 2.

Currently, Tapales is the No. 1 contender for Akhmadaliev’s IBF world super bantamweight title.

Tapales earned the top spot in the IBF rankings after scoring a fascinating second round knockout against Hiroaki Teshigawara in their world title eliminator bout last December 11 in Carson City, California.

Meanwhile, Akhmadaliev, unbeaten at 10 wins and seven knockouts is gunning to become an undisputed super bantamweight champion for currently holding both the IBF and WBA super world bantamweight titles.

The 27-year-old Akhmadaliev, who won the bronze medal in the bantamweight division of the 2016 Rio Olympics, has successfully defended both titles last year twice against Japanense Ryosuke Iwasa and Jose Velasquez.

The southpaw Uzbek defeated Iwasa via technical knockout in Tashkent, Uzbekistan in April last year and walked away with a unanimous decision victory against Jose Velasquez in November in the United States.

Akhmadaliev wrested both world titles when he defeated Daniel Roman via split decision in 2020.

On the other hand, the 29-year-old Tapales (35-3, 18KOs) of Tubod, Lanao del Norte will try to become a world champion for the second time.

Tapales is the former WBO world bantamweight champion when he knocked out Pungluang Sorsingyu in Thailand in 2016 when the former was still with Cebu’s Rex Wakee Salud (RWS) gym.

He then lost the title in his first title defense against Shohei Omori in 2017 in Japan.