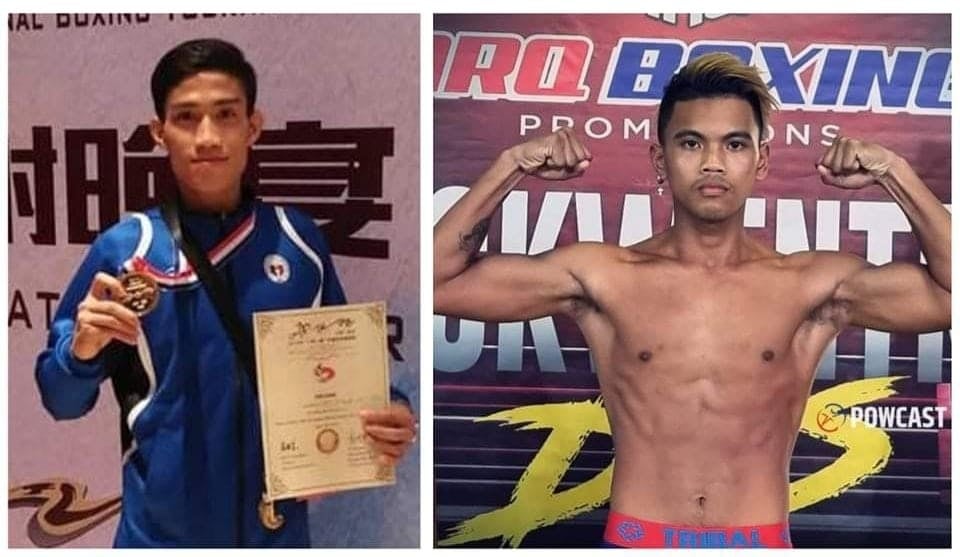 CEBU CITY, Philippines— The ARQ Boxing Stable continues to grow larger with the addition of two new prospects in 2022.

ARQ Sports, the promotional arm of the ARQ Boxing Stable, announced on Wednesday, January 5, the addition of Ramel Macado Jr. and Bryan James Wild to their growing roster of top-notch boxing prospects.

Macado Jr. is a former member of the national team that has an amateur record of 17 wins with five losses with three knockouts, according to Boxrec.com.

Macado hasn’t fought since 2020, but he had an impressive outing in 2019 wherein he won four of his five amateur bouts held in China and Thailand.

Meanwhile, the 20-year-old Wild of Sibagat, Agusan del Sur is an unbeaten pro boxer with six wins with five knockouts.

Wild already fought in Cebu four times. His most recent stint in Cebu last October 30 capped off with a knockout victory against Rimon Rama at the Tabunok sports complex in Talisay City.

(Actually, we signed two new boxers because we like to widen and make bigger our ARQ Boxing Stable. That is why we got two boxers who are promising and have good records.)

(We want to make our stable bigger, we have a goal to produce a world champion in different weights. We know that this two boxers Macado and Wild they have a big chance in their respective weight category.)

Caro revealed that they are planning to hold three to four fight cards this year under their boxing series “Engkwentro Boxing Series”.

(It’s the same as before that we will hold three to four fight cards. We also want this year that our boxers can fight abroad so that we can gauge the quality of our boxers. We plan to hold our first fight card this February, and hopefully, this will push through.)