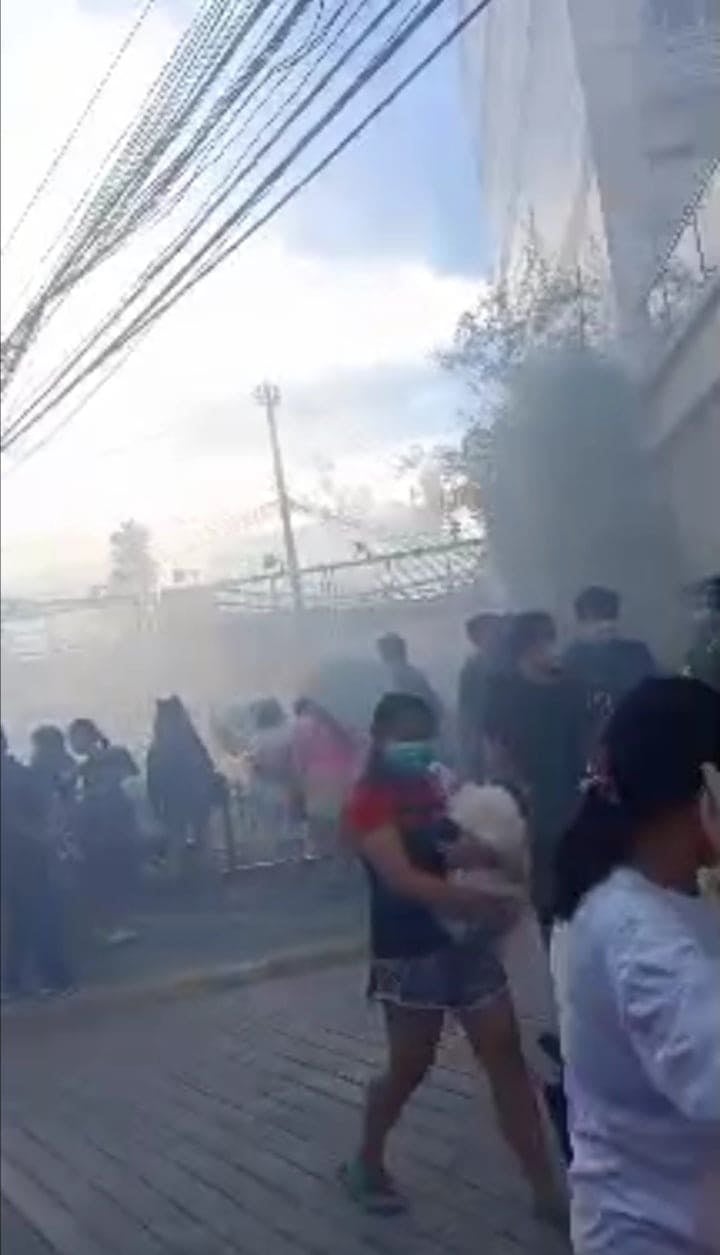 Some P108,000 in properties went up in smoke when a fire hit a residential area in Barangay Kamputhaw, Cebu City on Wednesday noon, January 19, 2022.    CDN Digital photo  | Paul Lauro

CEBU CITY, Philippines — Properties worth up to P108,000 were burned down when a fire broke out in a residential area in Brgy. Kamputhaw here on Wednesday noon, January 19.

Fortunately, firefighters were quick to douse the flames and had them under control barely four minutes after receiving the fire alarm.

In addition, no one was reported injured or missing.

Based on reports from the Cebu City Fire Office, they received the fire alarm at 12:10 p.m. on Wednesday. They declared the fire under control four minutes later, or at 12:14 p.m.

Fire out was officially declared three minutes after the flames were placed under control, or at 12:17 p.m.

Initial findings from fire investigators showed that the fire originated from the house of a certain Crisanto Amodia.

They are still determining the cause of the fire as of this writing. /rcg