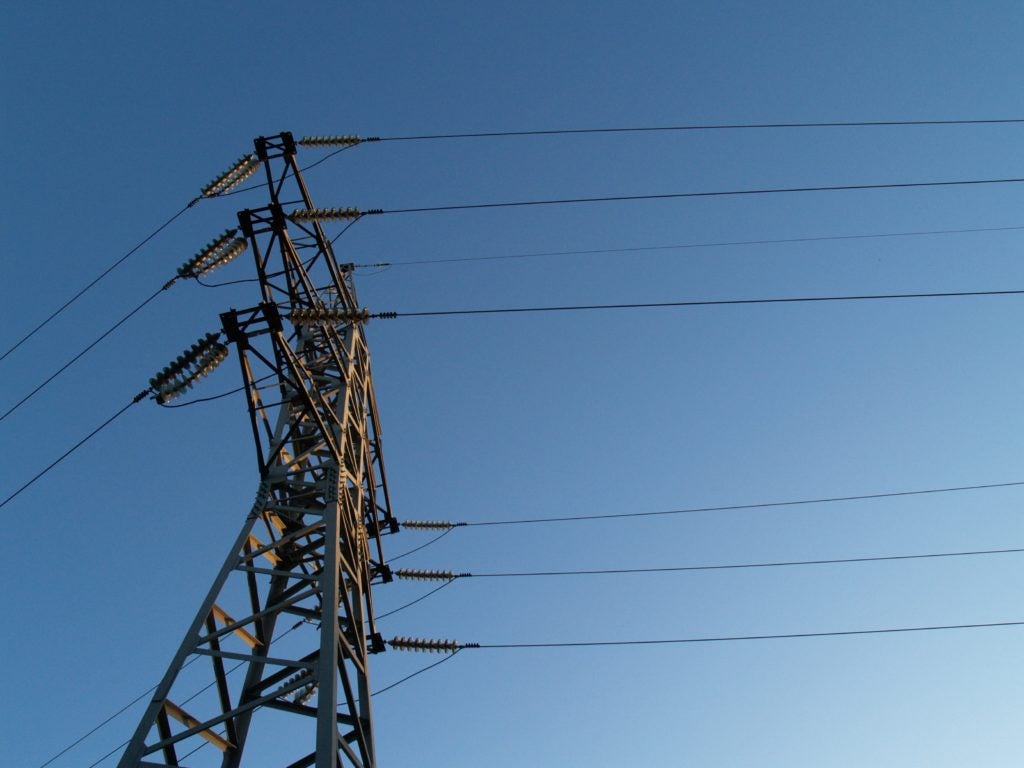 CEBU CITY, Philippines — Electricity is back in more than 84,000 houses in midwestern Cebu, over a month since Typhoon Odette (international name: Rai) ravaged the province.

Power distributor Cebu Electric Cooperative III (Cebeco III) reported that as of January 22, they were able to reenergize 80.08 percent of their franchise area.

“Gamay nalang ju’g kuwang… Congratulations to us all for going this far amid the turbulence we battled in weeks after Odette’s wrath. Di sayon ato’ng naagi-an pero nakaya nato ang tanan,” the electric distributor stated on social media.

(We only need a few more (areas to energize)…Congratulations to us all for going this far amid the turbulence we batttle in weeks after Odette’s wrath. What we went through was a difficult one but we made it through.)

This meant that out of the 105,452 households under their jurisdiction, power has already been restored in a total of 84,443 houses.

Cebeco III also said they were finally able to restore electricity in major lines in all localities that belonged to their franchise area.

They are nearing full reenergization status in the towns of Balamban and Asturias wherein electricity has returned in 97.88 percent and 95.42 percent, respectively, of the total number of households.

On the other hand, Cebeco III also disclosed rehabilitation works for consumers in the mountain barangays wherein they shared jurisdiction with Visayan Electric Company.

A total of 2,720 out of the 3,748 households outside of their franchise area still do not have electricity as of January 22.

Odette left a massive trail of destruction after it hit central and southern Cebu on December 16, 2022. Areas that bore the brunt of the typhoon experienced days-long blackouts due to toppled power lines and telecommunication towers.