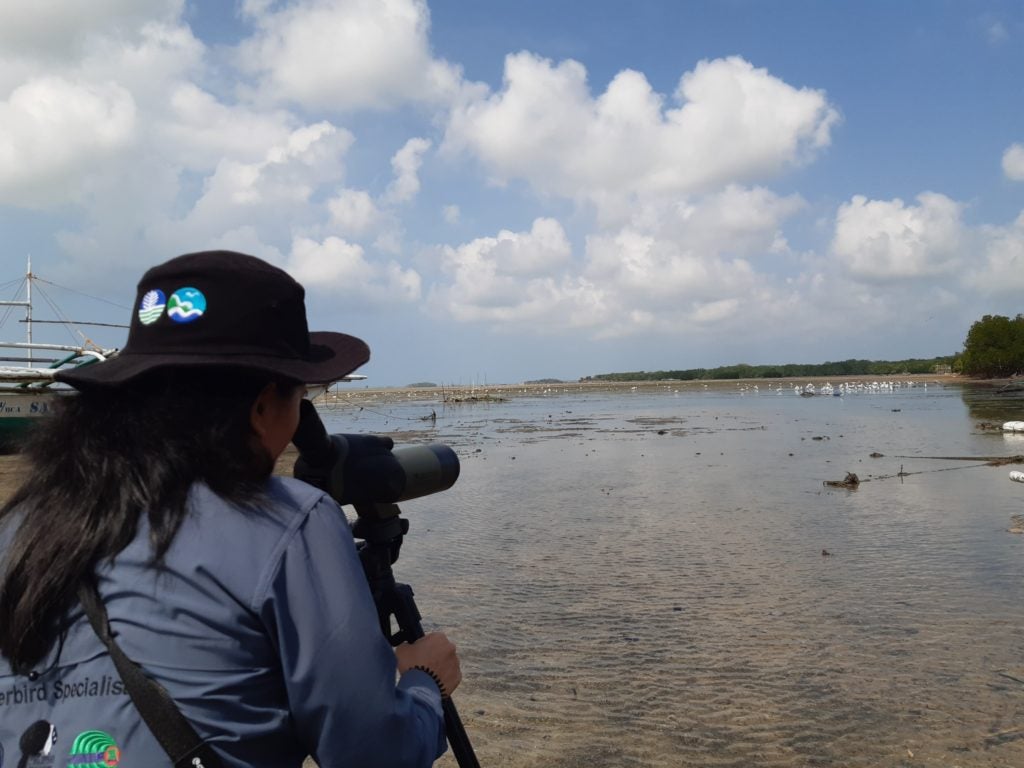 At least three Chinese Egrets were found exploring Bantayan Island during the recent conduct of the Asian Waterbird Census 2022. | Photo from DENR-7

The Department of Environment and Natural Resources in Central Visayas (DENR-7) reported the sighting in a social media post Friday night, January 28. 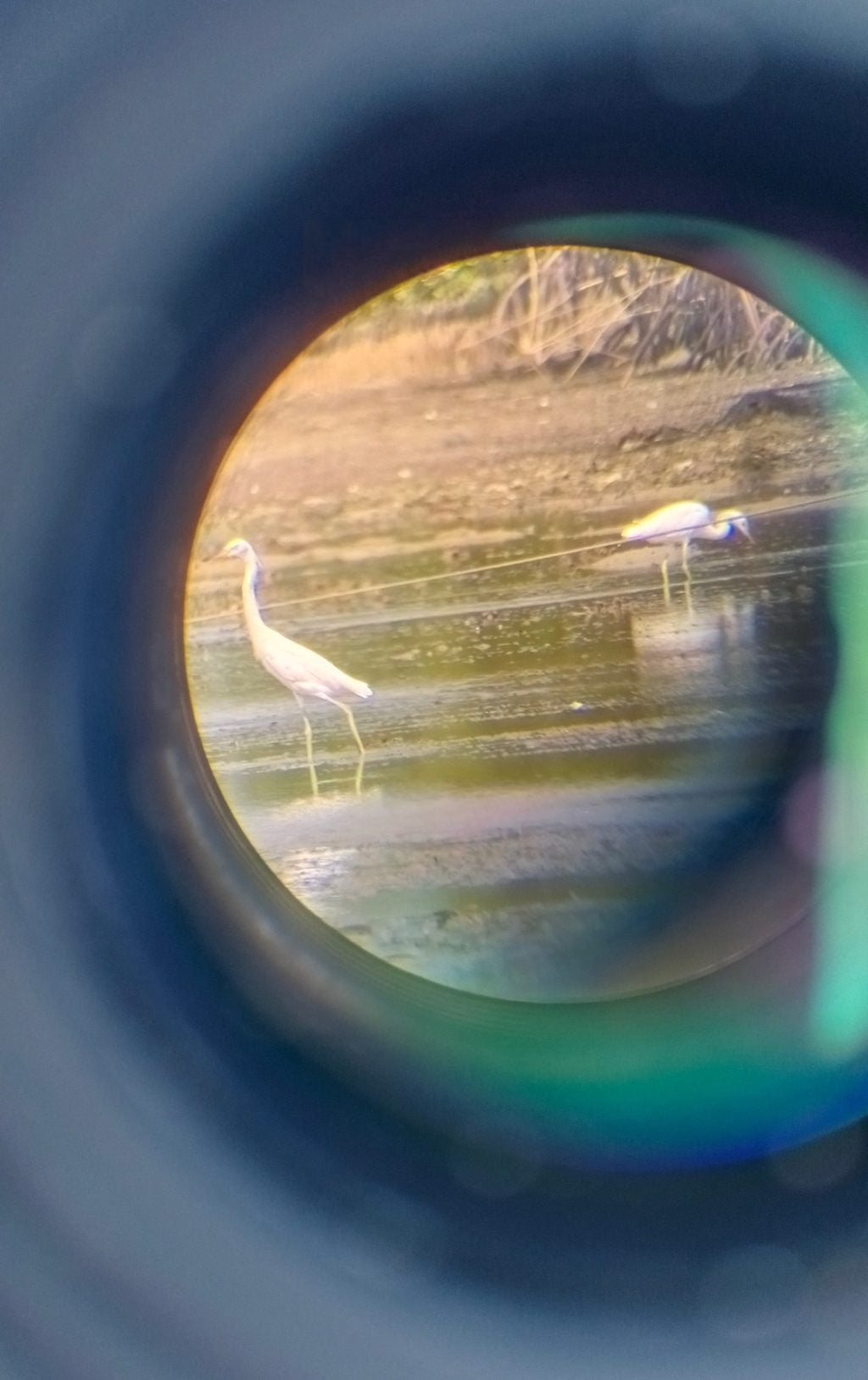 “The Asian Waterbird Census 2022 conducted in the wetlands of Bantayan Island Wilderness Area (BIWA), Bantayan Island, Cebu recorded the first documented sighting of Chinese Egret (Egretta eulophotes) in the PA. The species is considered Vulnerable both under the DENR Administrative Order 2019-09 and the IUCN Red List of Threatened Species,” it added.

A total of three Chinese Egrets were spotted during the census.