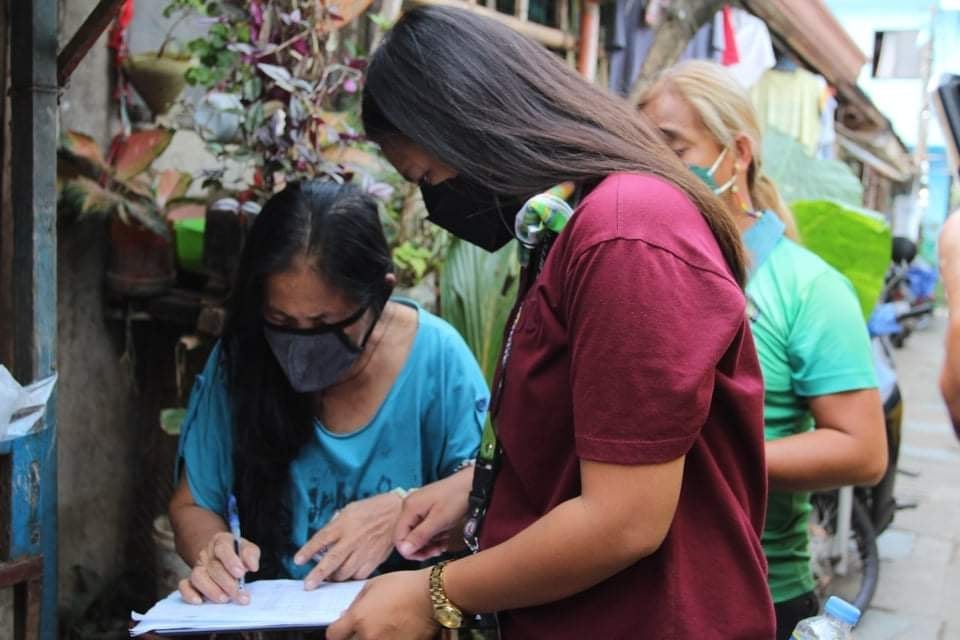 This photo from the Mandaue City PIO shows the distribution of financial aid to Odette-affected individuals.

MANDAUE City, Cebu—At least nine individuals here who were affected by super typhoon Odette were unable to receive the national government’s financial assistance during the first batch of the house-to-house distribution last week.

They allotted three days to distribute the assistance.

Julia Ballesteros, assistant city treasurer, said this happened since some beneficiaries were at work during the distribution.

But Lawyer John Eddu Ibañez, executive secretary of Mayor Jonas Cortes, said the beneficiaries could go to the City Treasurer’s Office to claim their financial assistance.

Ballesteros said some of their challenges during the distribution, according to the disbursement officers, was they were always asked and nagged by residents why they were not part of the list when they are more deserving than some of the beneficiaries.

She said the officers were told to say that they were just tasked to distribute the assistance based on who was on the list.

She said if there were complaints, there were also a beneficiary from barangay Tawason who returned the money because he believed he was unqualified to receive the assistance because he was a clean and green staff.

She said there may be another distribution this week as they have already signed some payrolls from the different barangays.