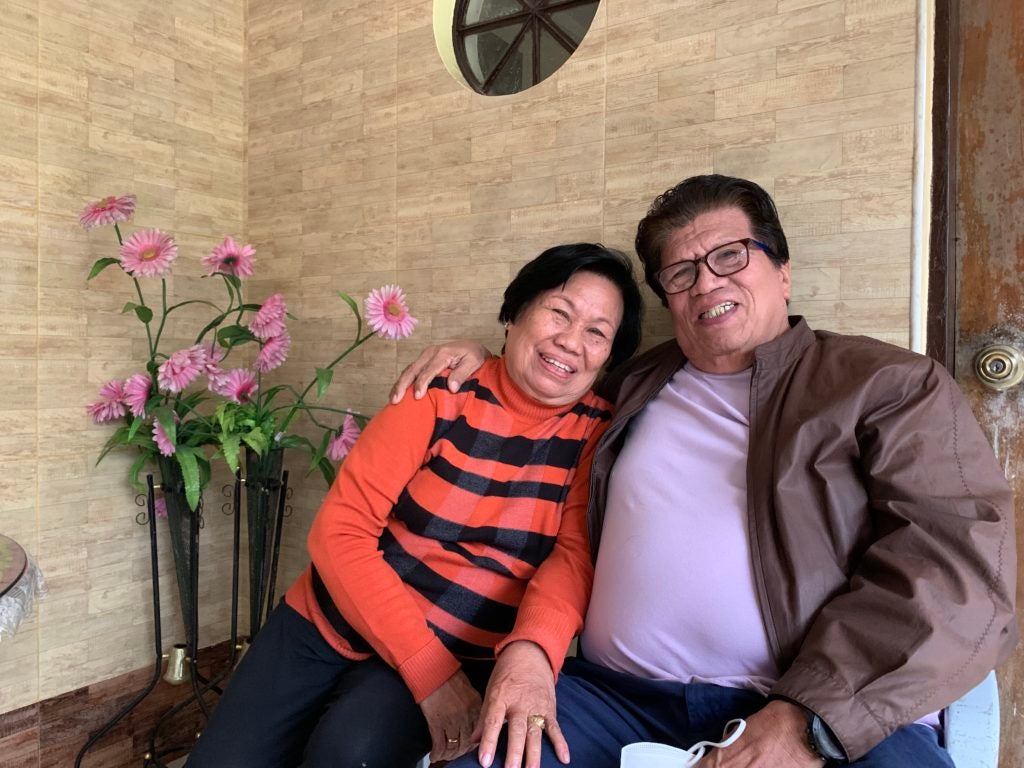 That friendship led to a relationship that now runs for 48 years.

The couple said it feels like nothing much has changed since day one of their marriage.

When asked what they saw in each other, both Nattee and Max pointed out each other’s good traits.

The couple was among the 64 couples who renewed their marriage promises last February 4, 2022 at the San Isidro Parish Church in Barangay Mantalongon, Dalaguete town, south of Cebu.

Cebu Archbishop Jose Palma officiated the renewal of vows together with 15 other priests from the neighboring towns. 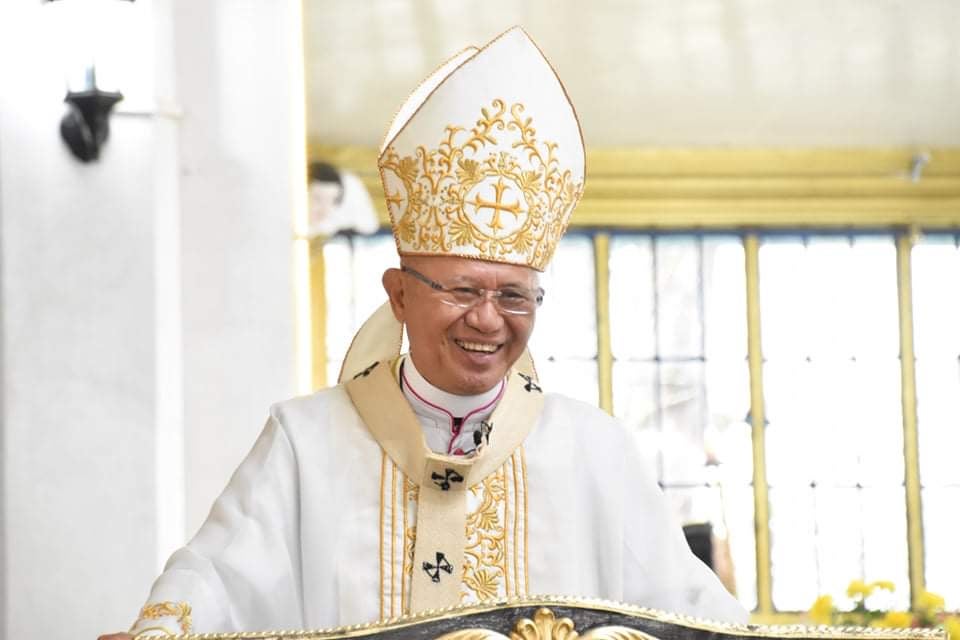 The ceremony started at around 9:30 a.m. The couples, dressed in all white, marched down the aisle to the sound of the beautiful weddings songs as if it were the day of their first marriage.

Palma blessed the couples and asked them to show their love for each other as the ceremony ended with the couples’ kiss.

The renewal of marriage vows was arranged on the occasion of its 64th parish anniversary.

The renewal of marriage vows also serve as a fundraising activity of the Parish for the construction of a new belfry.

MARRIAGE AS A PROMISE OF LOVE

In his homily, the Archbishop stressed the importance of God’s grace in each and every couple who renewed their promises of love and commitment to each other. 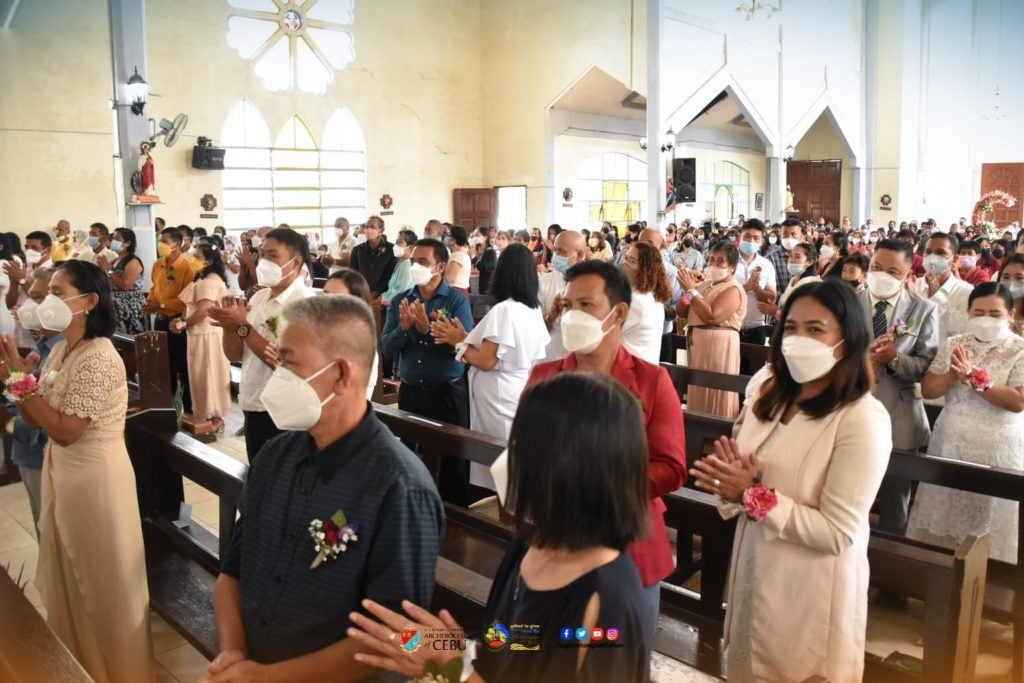 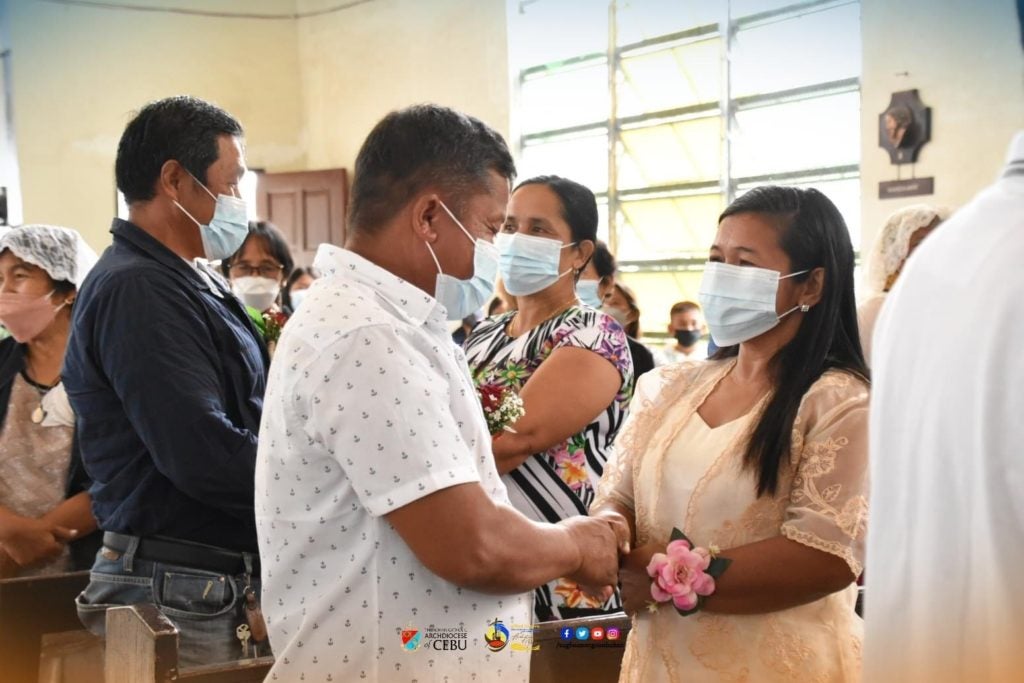 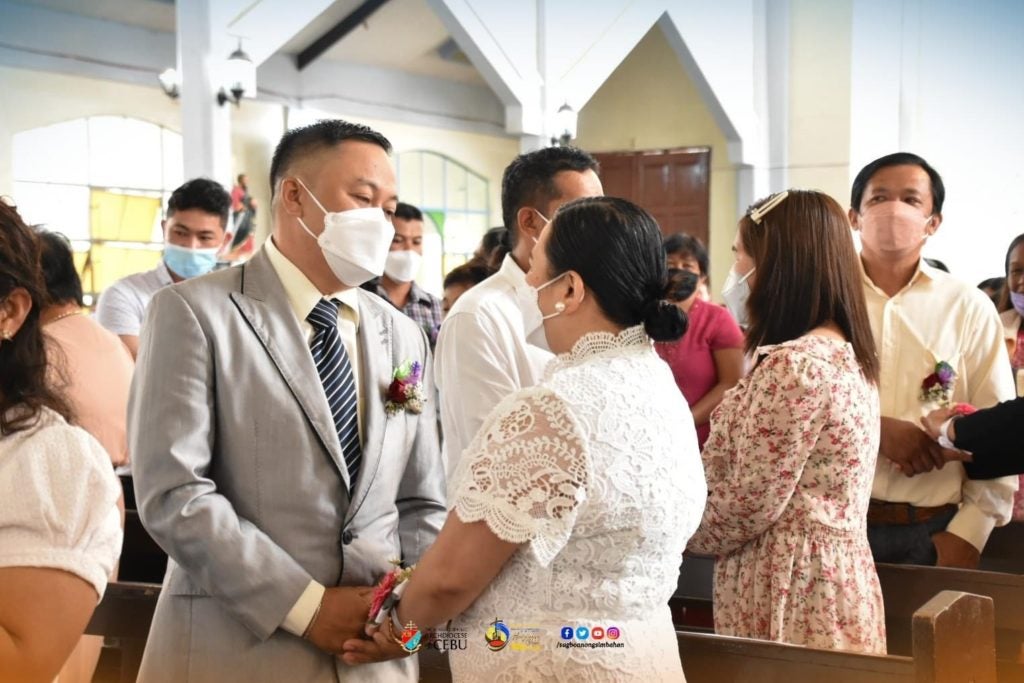 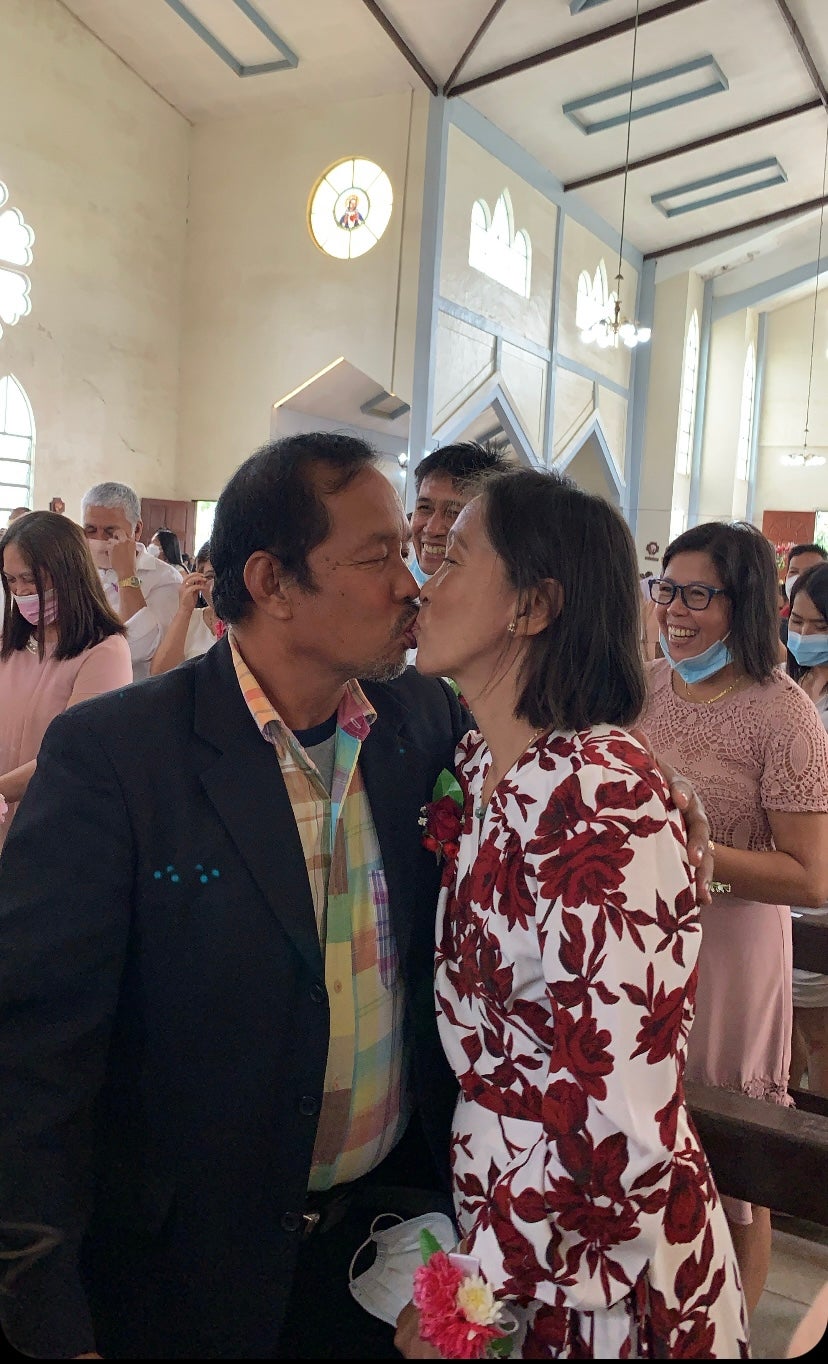 He also emphasized at least three of the most magical and powerful words that each couple should express to one another: 1. Sorry; 2. Thank you and; 3. Please.

These words, for couple Nattee and Max, are great contributors to a happy and lasting marriage.

Max told CDN Digital in an interview that they are following what he calls the “R.U.T.H Guideline” in their relationship.

“Ang amo gyod nga keyword sa relationship mao ang R.U.T.H nga mao’y gabayan namo for a good marriage life. R represents respect. We respect each other as human beings and as man and woman and as married people. U is for understanding. We undestand one another everyday, every minute. Kung naa mi problema, we have to solve it together. T is trust. We trust each other. Ang atong trust naggikan gyod na sa atoang iiner self. H is for honesty. You are honest dealing with each other as a wife and as a husband,” Max explained.

Both shared with CDN Digital that they were very happy and enthralled for the chance to renew their vows together with the other couples in their hometown. 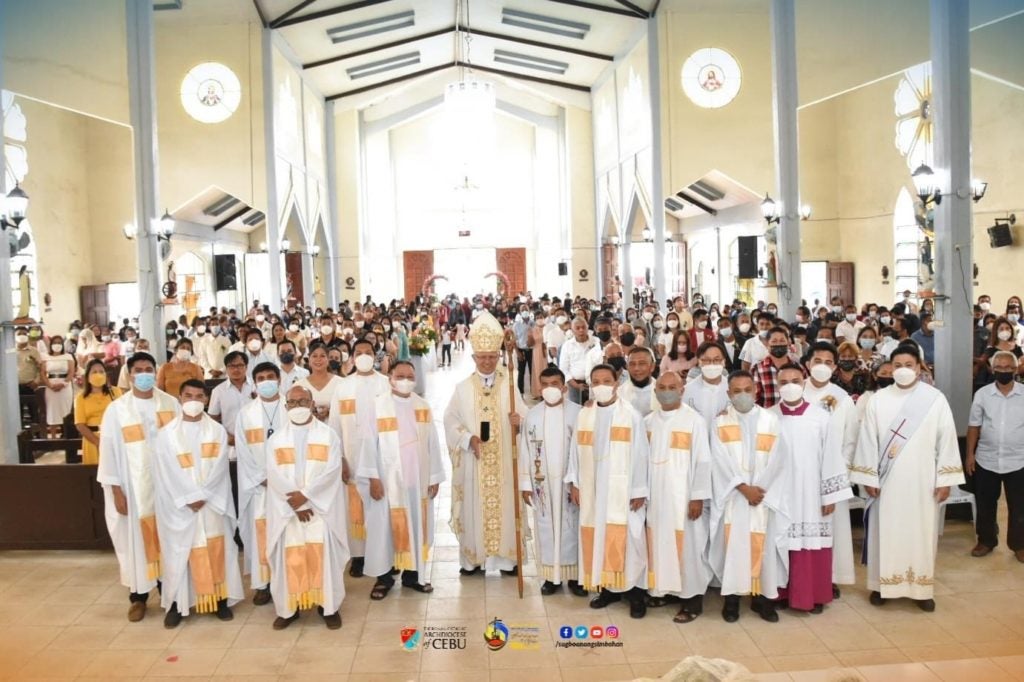 Max said that knowing each other’s differences and personal traits first before marriage is very important.

He said that being friends first with someone you want to marry really helps.

When asked what for them is the essence of marriage, this was Max’s reply:

“Para namo, it is to prove that there is love, to prove nga sa inyohang pagpuyo nga, you are one. Unya sa inyong kinabuhi, you need a partner in life. But at the same time, imo gyod siyang gihigugma. There is love in partnership…” said Max.

READ MORE: For the love of Sto. Niño and dancing