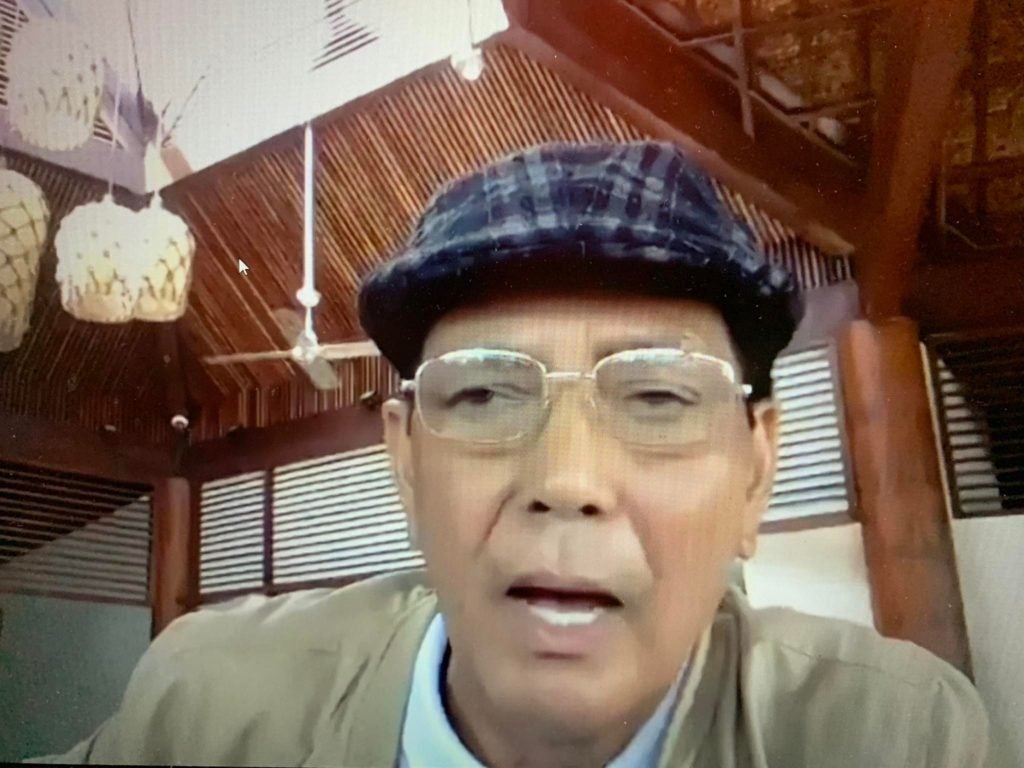 Cebu City Mayor Michael Rama says he would want the landswap deal be settled by next month. | Delta Dyrecka Letigio

Rama said that he would stay true to the promise of late Mayor Edgardo Labella that the 93-1 Land Swap deal must be renegotiated and inked within his supposed term.

However, the Commission on Audit (COA) flagged the deal because it was not approved by the agency. Labella and incumbent Governor Gwendolyn Garcia avowed to draft a new and “better” 93-1 land swap deal.

“It is part of the 21-gun salute project that I had. Definitely, it is part of Barug Cebu City platform, which is really bringing into focus kanang (that) issue sa (of) urban development and housing. Dili man ta makadevelop sa urban kung dili nimo alegrahon ang housing (We can’t develop the urban areas if we cannot take care of the housing).”

“I am giving some of my staff, particularly Attorney Colin Rosell, to finish all of these by March 25, the start of the campaign,” said the mayor.

The mayor said that the deal should be settled at least on the city’s side so that when it would be presented to the Capitol, the deal would be sealed immediately.

“The Capitol is willing and my administration is willing. Some personalities that have commenced during the incumbency of Mayor Labella is still around. We can put our heads together. Dapat human ni (This should have been done already),” he added.

Yet Rama said that he planned to tackle not just 93-1, but other issues concerning urban development and housing that continued to be a problem in the city.

“But we should not ignore the fact that dili ra na mao ang atong alegrahon. Kay daghan kaayog tenurial nga concerns nga wala pa naatubang nato. Kinahanglan we should be bringing them phase by phase” he added.

(But we should not ignore the fact that this is not the only thing to take care of. Because there are many tenurial concerns that we had not faced it. We need to be bringing them phase by phase.)

Councilor Raymond Garcia, who leads the negotiations of the city for the 93-1 Land Swap Deal, previously said that the deal should have been near completion last December 2021.

However, Typhoon Odette brought massive damage to Cebu and the city government had to refocus its energy to restoration and rehabilitation.

The councilor has not responded to queries of CDN Digital over the deadline imposed by the mayor as of this time or writing.