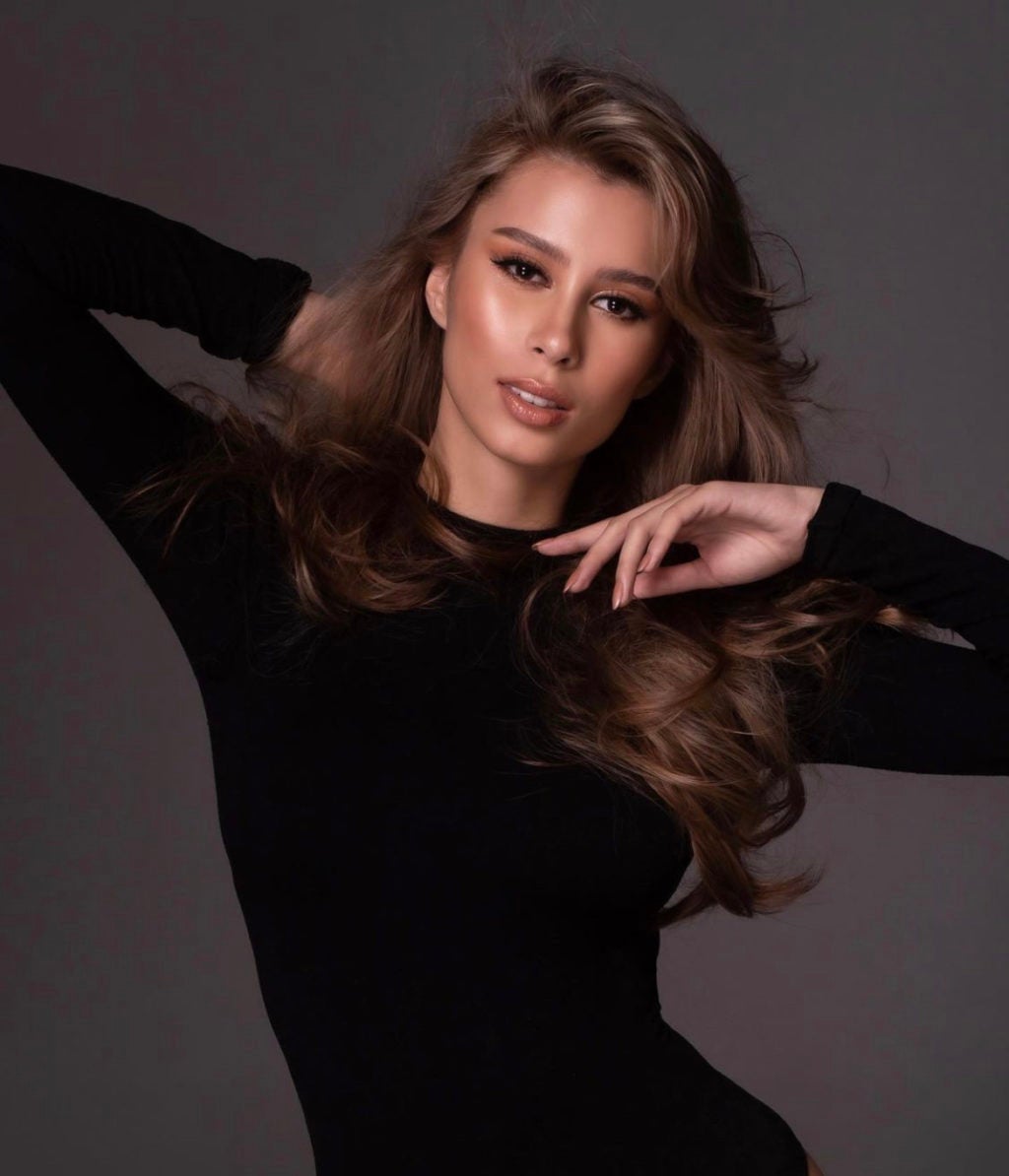 CEBU, Philippines— The Miss Universe Philippines competition is once again around the corner.

Chantal Elise Schmidt, 20, is one of the applicants, who will be vying for this year’s MUPH crown, the Origin Management announced on Tuesday, February 16, 2022.

Getting to more about Chantal Elise Schmidt

Schmidt is a pageant newbie, according to Aces and Queens’ social media post. 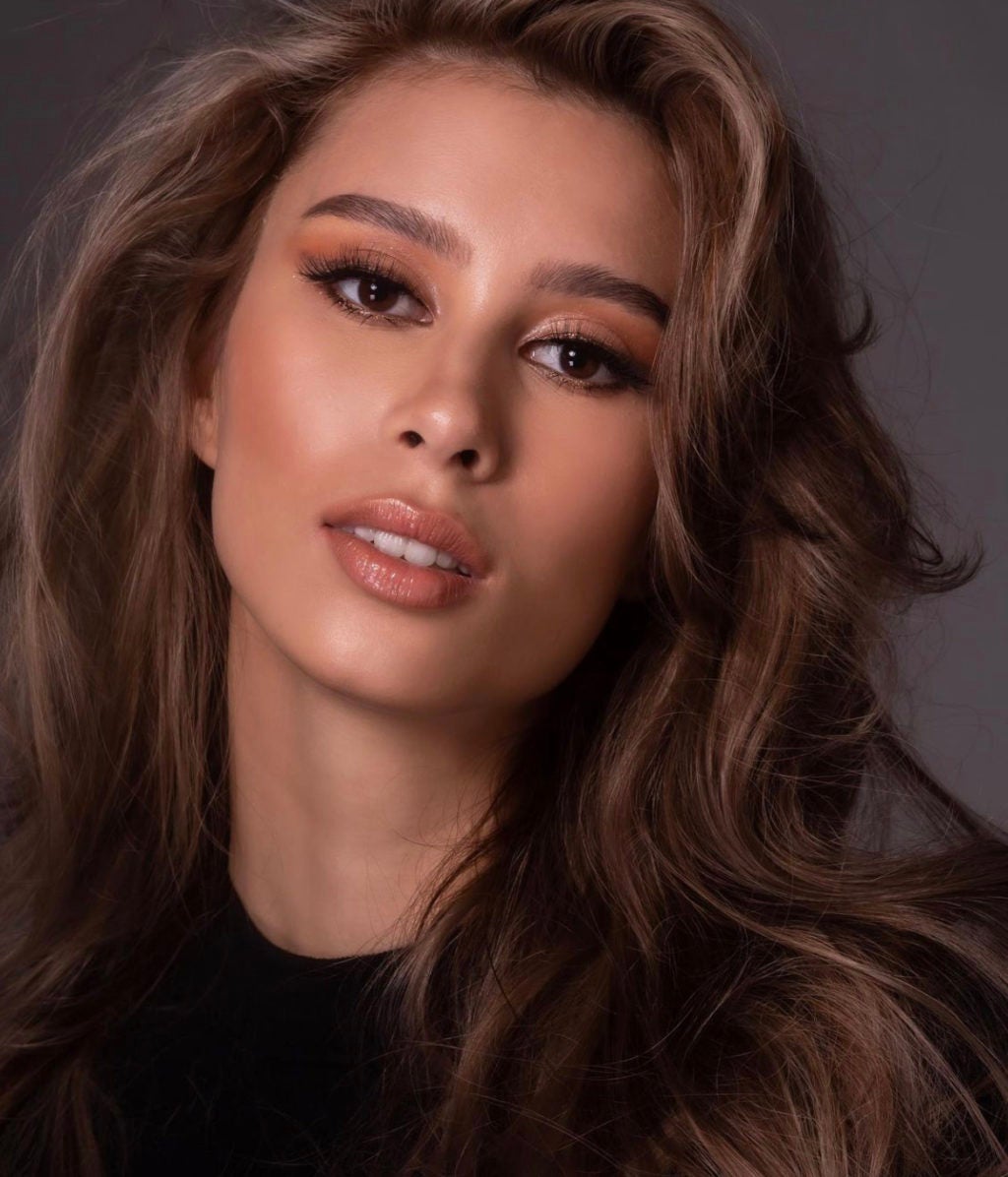 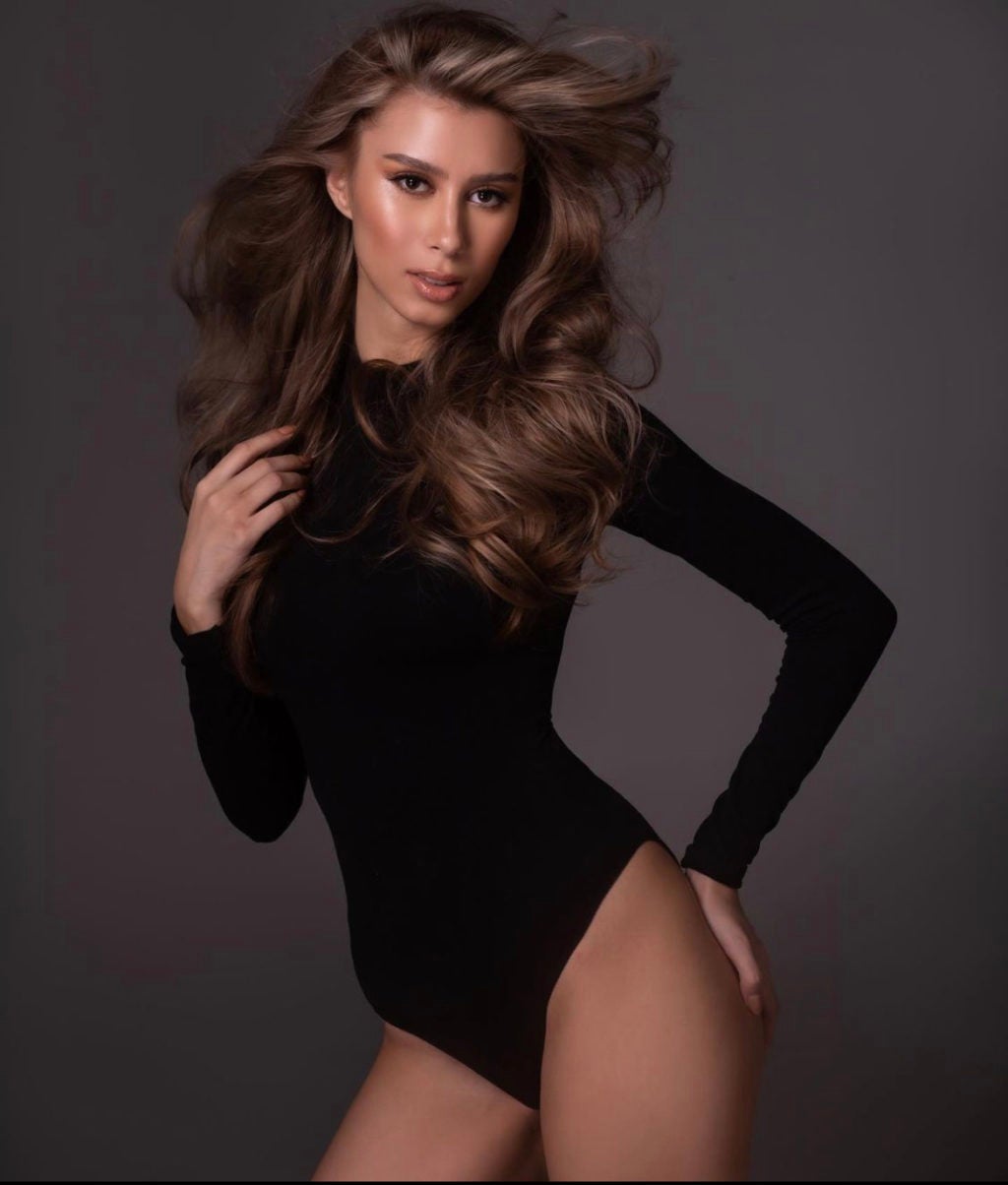 She was born in Hong Kong. Schmidt’s mother is from Bacolod while her father is from Frankfurt, Germany.

“She then moved to Sydney, Bacolod City, Frankfurt, back to Hong Kong, then Cebu, and now Manila,” Aces and Queen shared on Instagram.

She holds a Bilingual International Baccalaureate Diploma in German and English from the Cebu International School and currently taking up law at a German University through an online class.

You can watch her MUPH introduction video on the KUMU app.

MUPh will not tolerate negative comments from netizens

Read Next
Nearly 4K traffic violators caught in 1st half of Feb. in Cebu City – CCTO