‘Sari-sari’ stores may apply for FDA license to sell meds 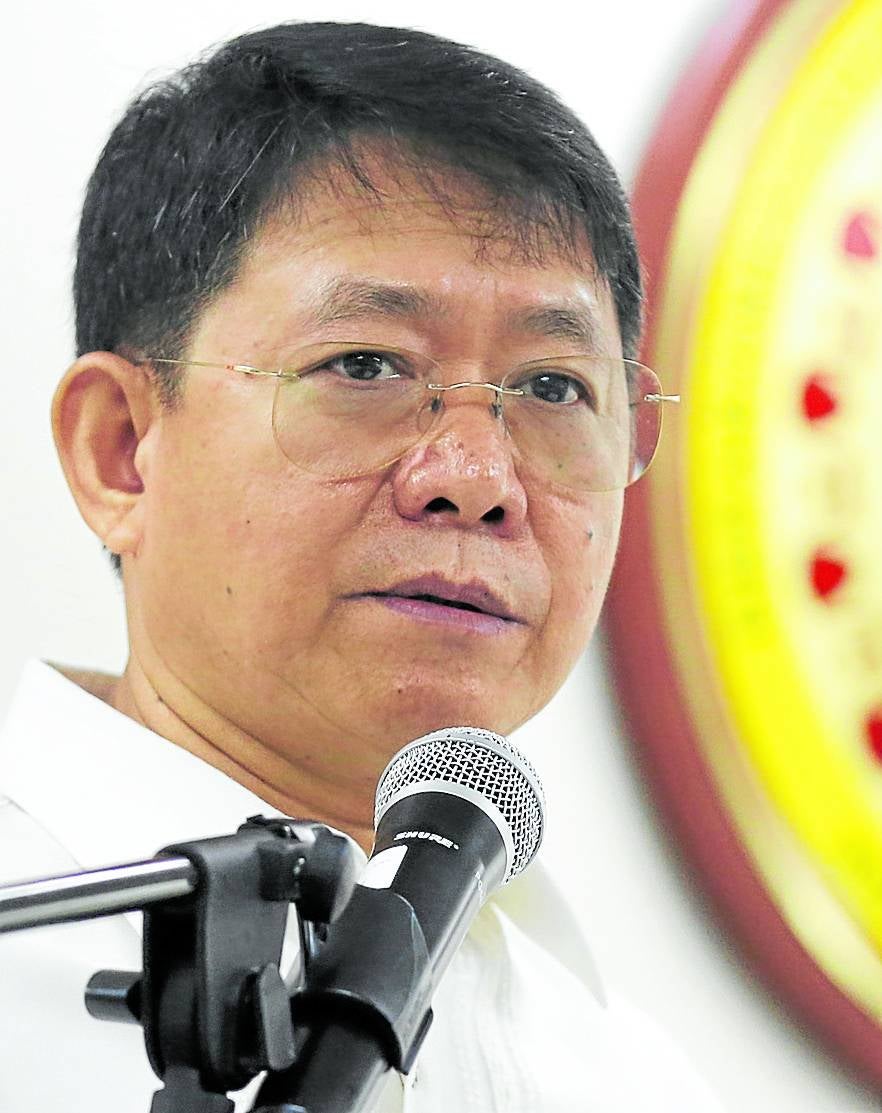 “Sari-sari” stores may apply for authorization from the Food and Drug Administration (FDA) to sell over-the-counter medicines, according to the Department of the Interior and Local Government (DILG).

“Sari-sari stores can actually apply to the FDA. If they are given authorization, then that’s the time when they can sell medicines,” Interior Secretary Eduardo Año said in a TV interview on Friday.

Año called on small mom-and-pop stores to apply for a license to sell nonprescription drugs with the FDA—on top of the usual business licenses issued by local governments.

Besides the documentary requirements, sari-sari stores seeking to be authorized sellers of over-the-counter drugs need to cough up P1,000 for an initial license with a one-year validity. Renewals will cost P2,000 but the license shall be valid for two years.

The suggestion came a day after Año called on all the local governments in the country to pass ordinances prohibiting the sale of drugs by sari-sari stores. He also directed the Philippine National Police to immediately arrest violators.

Some people were appealing to allow sari-sari stores to continue to at least sell over-the-counter drugs, considering possible emergency cases and the distance of pharmacies and other drug outlets from their residences.

Only FDA-licensed drug stores or pharmacies are allowed to sell drugs and medicines to the public.

Meanwhile, Undersecretary Jonathan Malaya, spokesperson for the DILG, called on the public to buy medicines only from authorized drug stores and pharmacies.