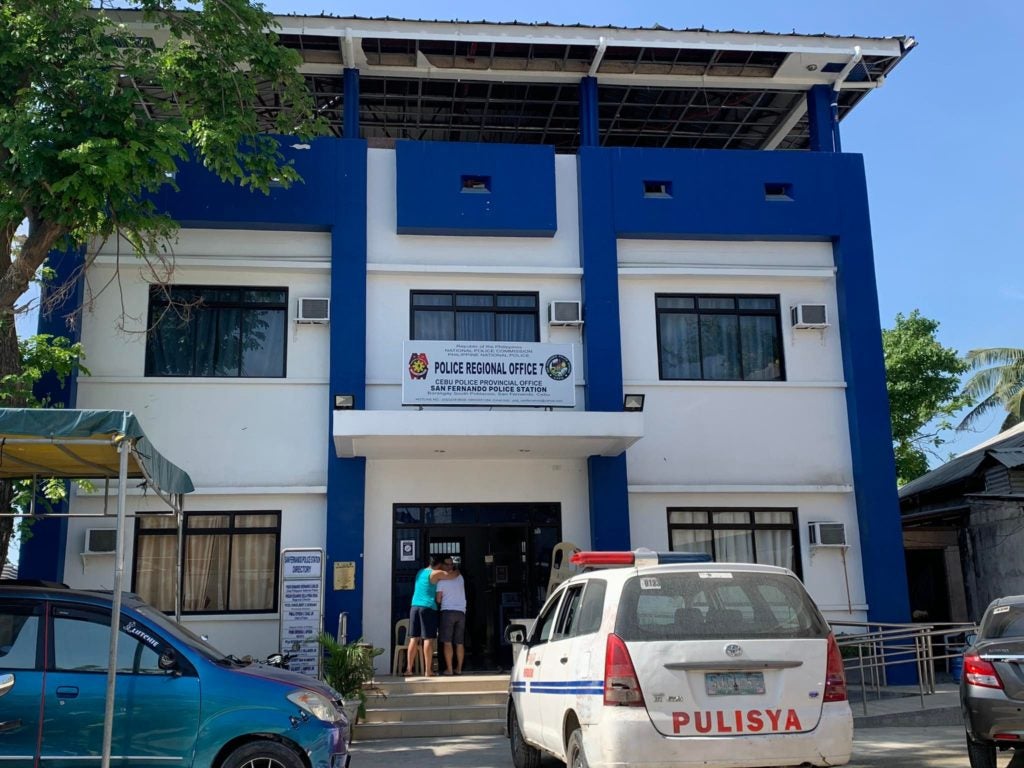 CEBU CITY, Philippines — The San Fernando Police has submitted the CCTV (closed-circuit television) footage they recovered to the Anti-Cyber Crime Group for enhancement as they continue to work to get details of the getaway vehicle used by the suspects in the Baringui-an murder case.

According to Police Major Efren Diaz Jr., chief of the San Fernando Police Station, the video they recovered from an establishment along the highway in Barangay Panadtaran shows the blue Nissan Navara pickup truck used by the perpetrators as a getaway vehicle on Sunday, February 13. However, police could not determine the license plate of the pickup truck because of the video’s poor quality.

Police say the Navara is what the five perpetrators used as their getaway vehicle as they fled from the house of the Baringui-an couple, Ma. Louela and Pedro. The couple was gunned down by still unidentified individuals who reportedly claimed as ‘military’ men on Sunday evening.

Earlier reports showed that San Fernando police are considering personal grudge and robbery as the possible motives, considering that the suspects also took around P1 million worth of cash and jewelry from the victims. These were based on the claims of the victims’ children, who were present when the incident happened.

While waiting for the enhanced copy of the CCTV footage, Diaz said that they are still gathering additional evidence to identify the  perpetrators behind the killing, which happened just months from the May 2022 National Elections.

Ma. Louela was a councilwoman in Barangay Balungag and was running for town councilor in the upcoming polls.

Who is Ruben Feliciano?