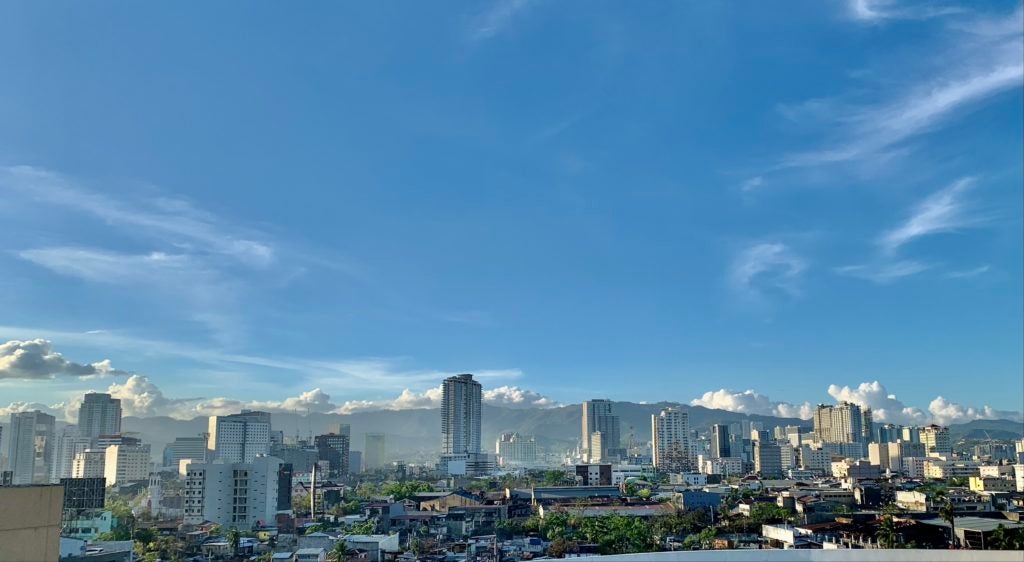 CEBU CITY, Philippines — Cebu City Mayor Michael Rama revealed his plans for Cebu City in the remaining five months of the mayoral term he took over after the death of Mayor Edgardo Labella.

Rama said that he would be focusing on rehabilitation of the city from Typhoon Odette as well as reopening the economy from the pandemic and all the while continuing to put priority on public health and safety.

In a statement, the mayor outlined the following plans for the next five months in line with the city’s recent celebration of its 85th Charter Day:

So far, Rama said they were continuously working with the Department of Transportation (DOTr) for the implementation of the Bus Rapid Transit (BRT) project despite the delays.

A multisectoral environment summit will also be held in March to April 2022 to discuss the city’s long-term plan for solid waste management including its 10-year Solid Waste Management plan that the Commission on Audit has asked for.

The installation of free public Wi-Fi has been achieved in at least 20 barangays already through the help of telecommunication companies.

Now, the city government is also planning to hold a traffic summit that hope to address the long-term problems and solutions to the traffic situation of the city.

Rama also wants two more medium-rise building to be built as socialized housing, after the two tenement buildings construction in Barangay Lorega will be completed.

The Let There Be Light project must also be continued because the project has already benefited many households without power connection and must continue on.

Rama also promised to finally settle the 93-1 Land Swap Deal, of which he promised beneficiaries during the Charter Day when a silent protest was held during the celebrations.

Finally, he promised to pay off the remaining P1.2 billion loan for the South Road Properties that the city had been paying for over two decades now.

“As we are usually being guided that things speak for itself. So tomorrow can only what we wish if all of us, for together, we can make great things happen for Cebu City,” said Rama.