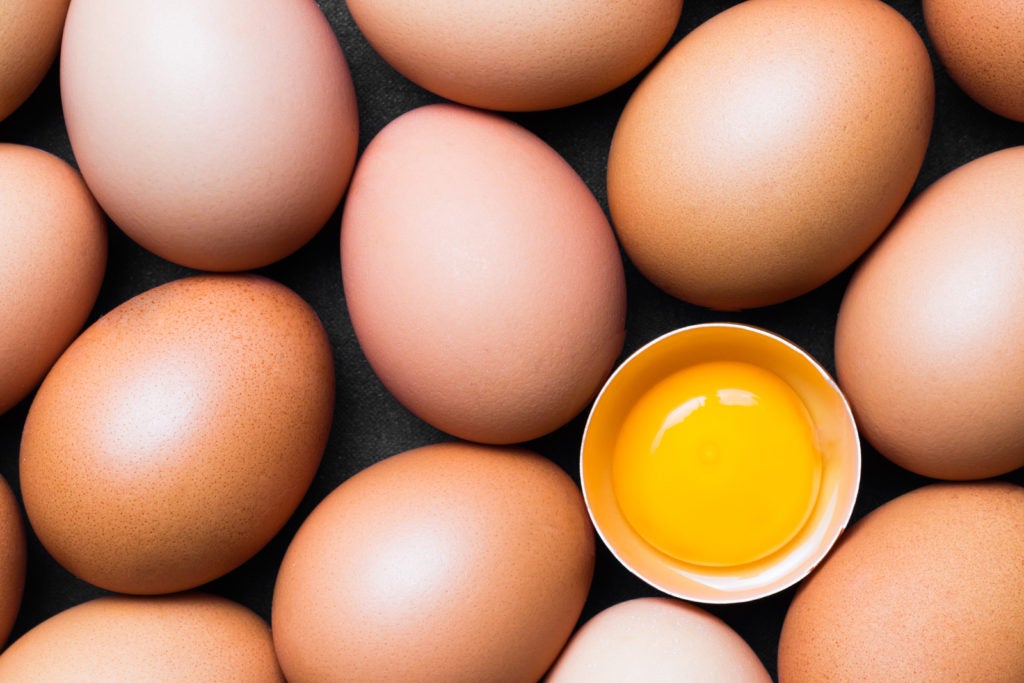 Rama told reporters in a phone interview that the city will adopt the Executive Order of Provincial Governor Gwendolyn Garcia banning all poultry products and byproducts.

This marching order will be immediately implemented in the city’s seaports until the mayor releases a directive providing a detailed policy on the ban.

“Actually, I am very happy with the governor because we are talking about one island. We have to be concerned about this. As of now, we will adopt the measures of the province even without a directive,” said Rama.

Rama will no longer issue his own Executive Order (EO) only a directive within the day or tomorrow, March 10, 2022.

Doctor Jessica Maribojoc, head of the Department of Veterinary Medicine and Fisheries (DVMF) said that they awaiting the mayor’s directive as they have already banned the entry of poultry products into the city.

In the past weeks, the DVMF has already begun surveillance on all poultry products in the city. These include eggs, balut, live domesticated fowls, and even fertilizers made out of fowl wastes.

They will also be conducting inspections, swabbing, and testing in the few poultry farms in the city including a quail farm in Barangay Pardo to check for the bird flu.

So far, Cebu City is still bird flu-free and the DVMF aims to keep it that way.

No longer waiting for a written directive from the mayor, the DVMF has informed the animal quarantine officers in the ports of the ban of poultry products from Luzon.

So since March 8, 2022, the city has already closed its borders to poultry products from the said areas.

Even if the city will close its borders from Luzon poultry products, Maribojoc said this will not gravely affect the supply of poultry in the city.

The city still sources a majority of its poultry from Cebu Province, which places it in a stable position when it comes to supply.

The public should not worry about shortage or any increase of price yet as the booming poultry industry in the Province will most likely suffice for the demand of the entire island, Maribojc informed.

This is also why the ban is imposed, to protect the multimillion poultry industry on the entire island.

One of the major concerns of the bird flu is that it can actually infect humans, although human symptoms are relatively mild to that of animals.

Bird flu will manifest flu-like symptoms among humans such as colds and cough. At this time of the pandemic, the symptoms can even be mistaken for COVID although the two viruses are quite different.

Still, the city government wants to keep this new economic threat away as it has slowly reopened in hopes to bounce back from the pandemic and the recent typhoon. /rcg