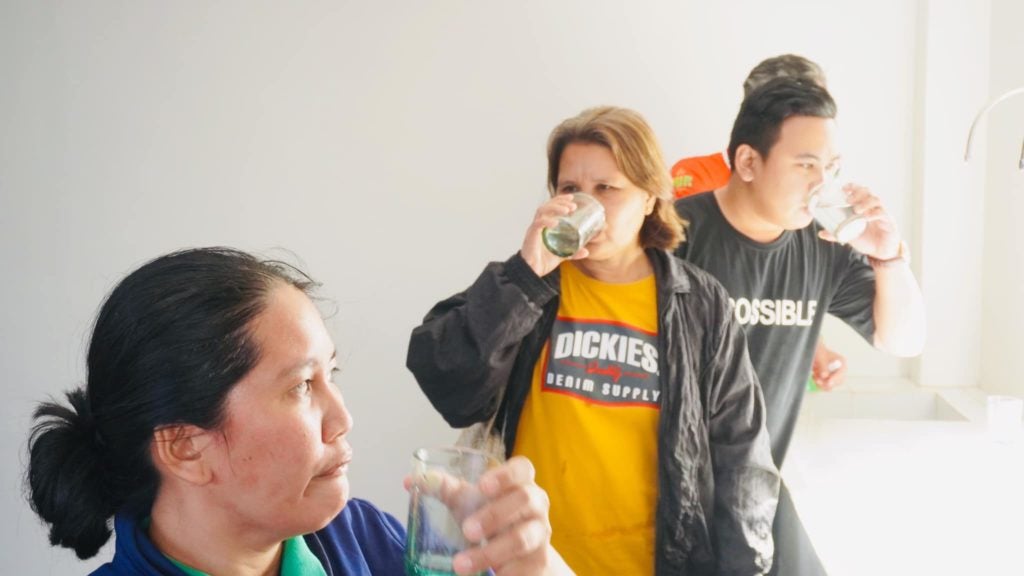 The local government of Bantayan announced the construction of its seawater desalination plant in Barangay Luyongbaybay has been completed and is now ready to operate.

Officials of Bantayan also conducted a water tasting test on Tuesday, March 8, 2022, to ensure that the water sourced from the sea, and treated in the plant, is safe to use.

The seawater desalination plant was established to provide an alternative source of freshwater supply to residents in Bantayan, particularly those from islet-barangays and areas that still do not have access to potable water.

As part of an island group located approximately 140 kilometers northeast of Cebu City, surface water in Bantayan is scarce.

Most localities in Cebu tap surface water as their source of freshwater.

“When rain falls on Bantayan Island, the supply of fresh water rises. If the rains fail, it becomes scarcer,” portions of Mongabay’s report stated.