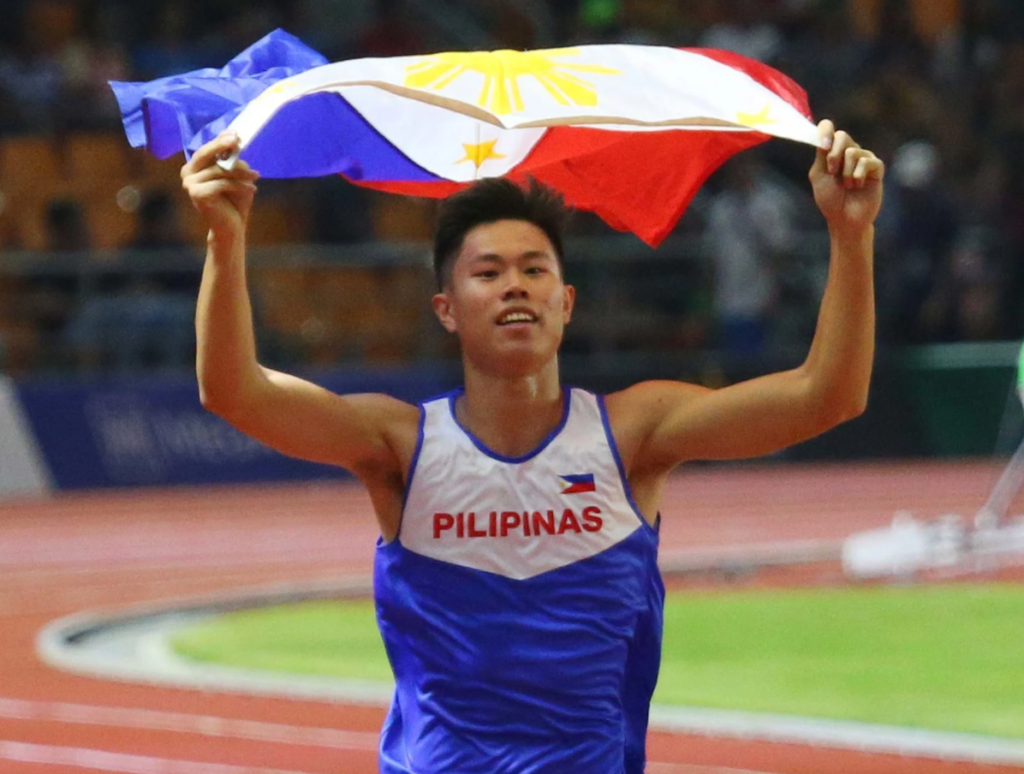 POC President, Rep. Abraham “Bambol” Tolentino already vowed to do whatever they can to put Obiena in the national team for SEA Games and on Friday, they included him among the 654 athletes that will be vying in 39 sporting events.

The entry by names list of Team Philippines will be submitted to the organizers of the 31st SEA Games very soon amidst the continued rift between Obiena and the Philippine Athletics Track and Field Association (Patafa).

Patafa continues to deny Obiena’s reinstatement and inclusion for the SEA Games.

“EJ’s name must be there,” Tolentino said on Friday, adding efforts are being undertaken by the POC to have Obiena compete in the SEA Games where he’s guaranteed for a gold medal.

Obiena’s Asian record of 5.93 meters is way above the SEA Games standard of 5.45m he himself set during the 2019 edition that the Philippines hosted.

Aside from dropping Obiena from the national team for SEA Games, Patafa also denied his request for endorsement for the World Indoor Championships in Belgrade, Serbia later this month.

“It’s both frustrating and disappointing if we don’t see EJ setting a new SEA Games record in Hanoi,” Tolentino said.

“Logic plays a major role here for the need to include him in the SEA Games list, this is sports and he’s a national sports pride,” he said.

The POC has written the World Athletics, the sport’s world governing body headed by running legend Sebastian Coe, on the Obiena’s predicament.

A similar case happened in 1985 when the POC had to intervene on former Asia track queen Lydia de Vega’s inclusion on the national team for the Asean Cup the country hosted at the Rizal Memorial Stadium.

The late Governor Jose Sering was then the acting Patafa president in lieu of the suspended Michael Keon. De Vega refused to join the national team training at Teachers Camp in Baguio City and was chastised by her national sports association.

EJ Obiena claims his first gold of the season