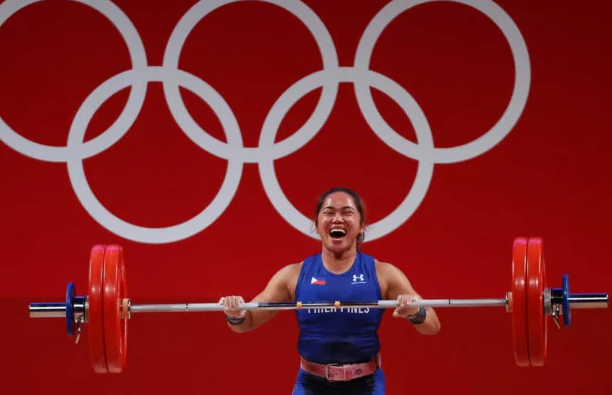 The official line-up was bared this afternoon, March 16, by the Samahang Weightlifting ng Pilipinas (SWP) which earlier this month conducted stringent qualifying competitions in various cities around the country.

Diaz, who gave the country its first Olympic gold in Tokyo last year, will be vying in the 55-kilogram division.

Diaz vied in the Manila SEA Games qualifiers on March 10. SWP conducted two other qualifiers in Cebu and Zamboanga.

Ando who also competed in the Tokyo Olympics will see action in the 64kg division; Agad will compete in the men’s -55kg category while Tabique will vie in the 89kg category.

The 12-man weightlifting team is expected to have a bubble training camp in Manila soon. SWP President Monico Puentevella already predicted at least three gold medals from the team.

Read Next
Fegidero named Azkals U23 coach for SEAG