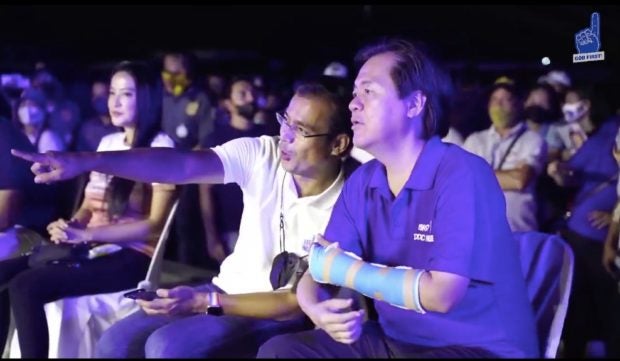 (You know, I am here today because I already “Switched to Isko.”)

(I am here to show my support to our next president, because I see in Mayor Isko the young President Duterte.)

As a longtime resident in Manila, Uson also said that she voted for Moreno when he was running for mayor of the capital city.

No less than Moreno coined the new meaning of the acronym DDS — Domagoso Diehard Supporters — as more supporters of the incumbent president are now expressing their support for the Manila chief executive’s presidential bid.

Vivian Velez, another high profile “DDS,” created a coalition in support of the tandem of Moreno and Davao mayor Sara Duterte-Carpio.

Read Next
Dimples Romana is pregnant with third child