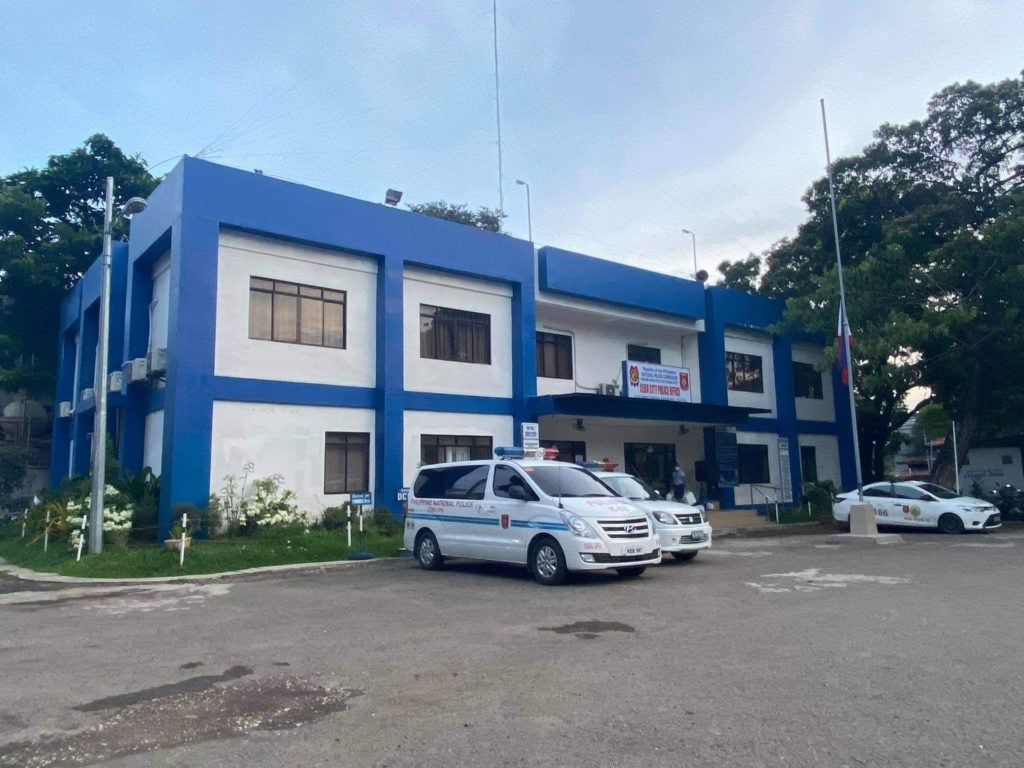 Police of the Cebu City Police Office initially assessed that the first day of the local campaign on March 25, 2022, was generally peaceful and orderly. | contributed photo

Police Lieutenant Colonel Janette Rafter, chief of operations of the Cebu City Police Office (CCPO), confirmed this adding that little inconvenience with the traffic was the only concern noticed as of this time.

Other than that, the first day of the local campaign of various parties here was generally successful.

“The activity was done successfully except for the added little inconvenience sa atong traffic because they had conducted man the motorcade. Other than that, the first day as of now is very successful and generally peaceful and I hope it will go that way until mahuman ang atoang election,” Rafter said.

(The activity was done successfully except for the added little inconvenience in our traffic because they had conducted the motorcade. Other than that, the first day as of now is very successful and generally peaceful and I hope it will go that way until the election ends.)

Rafter added that they are also involving the barangays in ensuring that the health protocols are observed in all campaign activities done at the village level.

“It was also one of the topics discussed in the convergence earlier. With the implementation of the health protocol, we are really ensuring that the organizer will be implementing that,” she said.

With the start of the local campaign, Rafter said that at least 200 CCPO personnel are on standby should activities need police presence in keeping these away from the possible act of violence or breach of protocols.

Should certain organizers or candidates fail to follow the guidelines set by the Commission on Elections (Comelec), the latter has the hold on what follows.