Isko not worried of withdrawn support from Cebu faction 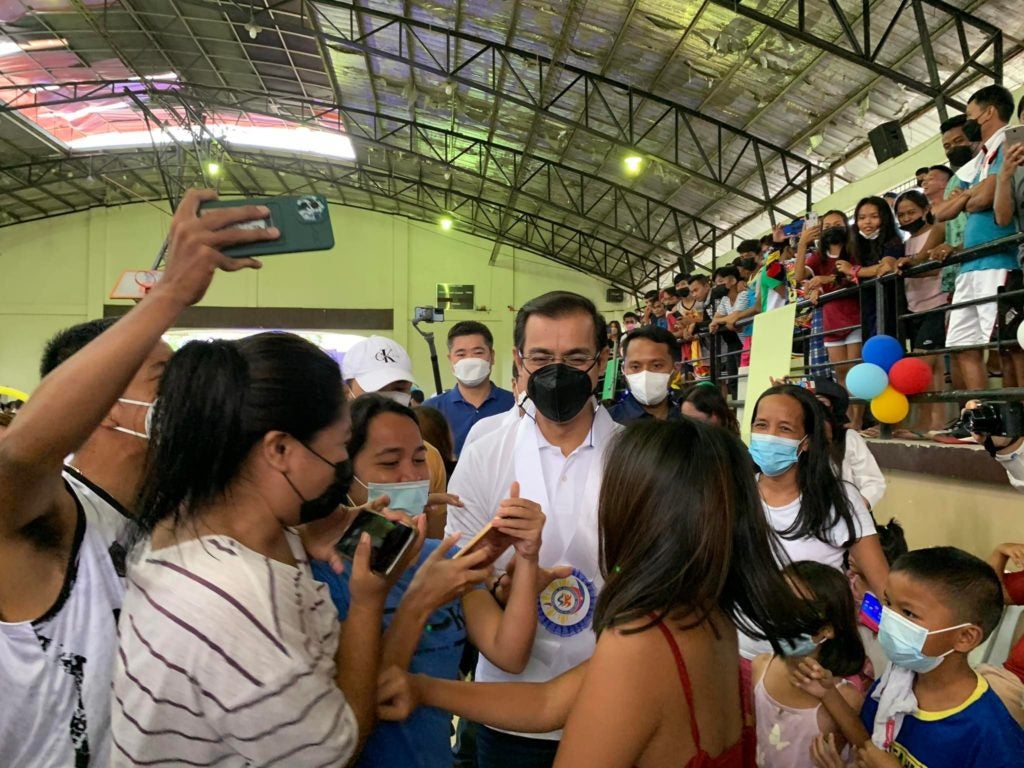 ALOGUINSAN, Cebu, Philippines — Manila Mayor Francisco “Isko” Moreno-Domagoso is not worried that a faction of his Cebu supporters has withdrawn their support from him in favor of Vice President Leni Robredo.

Domagoso said his presidential campaign had not been affected by this one faction because the rest of his supporters was growing.

(You lose one, you gain one hundred. You can see they are all here. Yesterday the IMP were so many.)

(So in battle, you separate the men from the boys. From what I had gone through in my life, what should I complain about?)

Domagoso said that so far his visit had been fruitful and he hoped these visits would help him “catch the heart” of Cebuanos.

(I am really wooing Cebu. Support of everyone, governor, Congressman PJ (Pablo John Garcia), and especially you (ordinary people).)

In their joint visit to Aloguinsan and Toledo City, Garca said that Domagoso had made Manila its best version and would make the country the best as well.

Read Next
Consolacion accident: Truck falls on its side, slams into two houses, injures 3