CEBU, Philippines — A Cebuano bar exam passer went viral after sharing an inspiring story behind his motivation to pursue his dream of becoming a lawyer.

Rofel Bayaga Kiamco, 41, from Carmen, Cebu, shared that the death of his father, Ruben ‘Boyax’ Laping Kiamco Sr., made him vow to pursue Law studies to defend their family and “the abused from the abusers”. 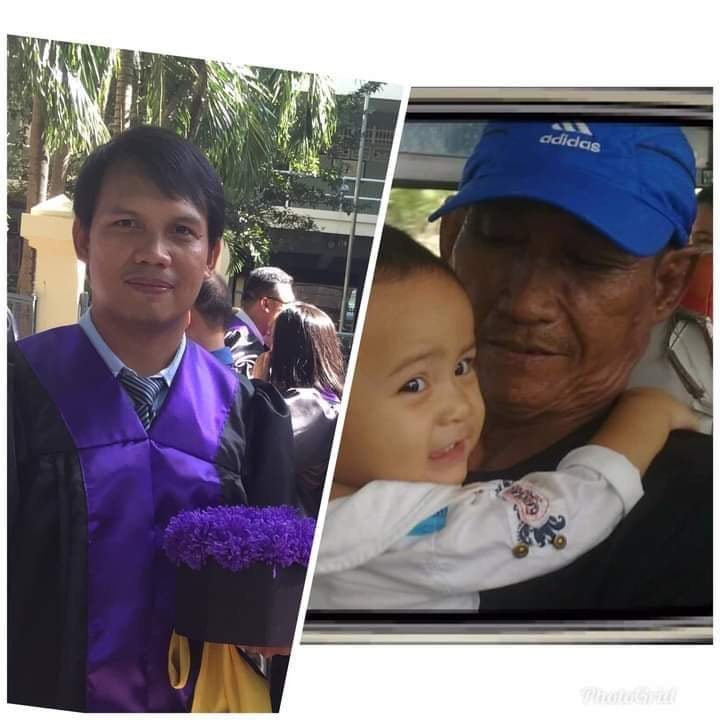 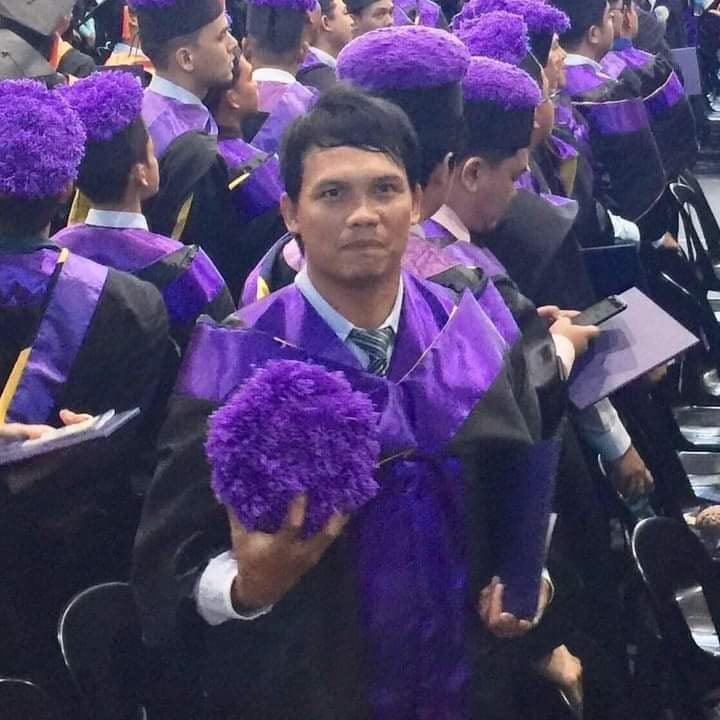 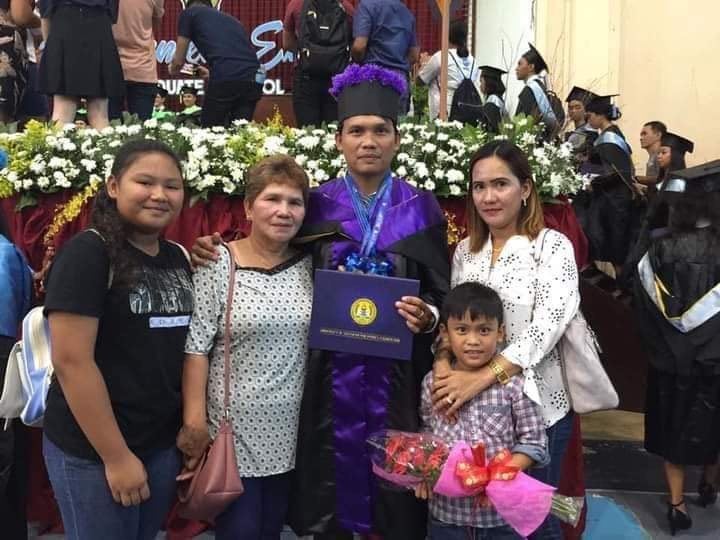 On Facebook, he posted his father’s photo along with a screenshot of his name in the list of 2020/2021 bar passers.

“I will share a photograph of a man who is the cause why I pursued law studies and aim for lawyering. He is Ruben Laping Kiamco Sr. (a.k.a. Boyax); I consider him a legend. A man whose heart is like a Lion who knows nothing about a retreat,” Kiamco wrote on Facebook.

According to Kiamco, in 2012, his father was engaged in a fight against more or less 10 men and was “maliciously charged with attempted murder and frustrated murder”.

His father died of cancer in 2013 while his cases were still pending.

“His death caused me sorrow and grief, which struck me because he died without a lawyer in the family to defend him in court — except a lawyer from PAO. That malicious imputation by the police squeezed my heart, and on his grave, I made a vow to him to pursue Law studies so that I may defend our family and the abused from the abusers.”

“To my beloved late father, Boyax, here is now my promise – a Lawyer – who will defend our family and do justice and fairness to everyone,” he added.

Kiamco inspired netizens and his post garnered 206,000 reactions and 49,000 shares as of this writing.

Read Next
Rehabilitation of Agaton-struck barangays in Cebu City begins