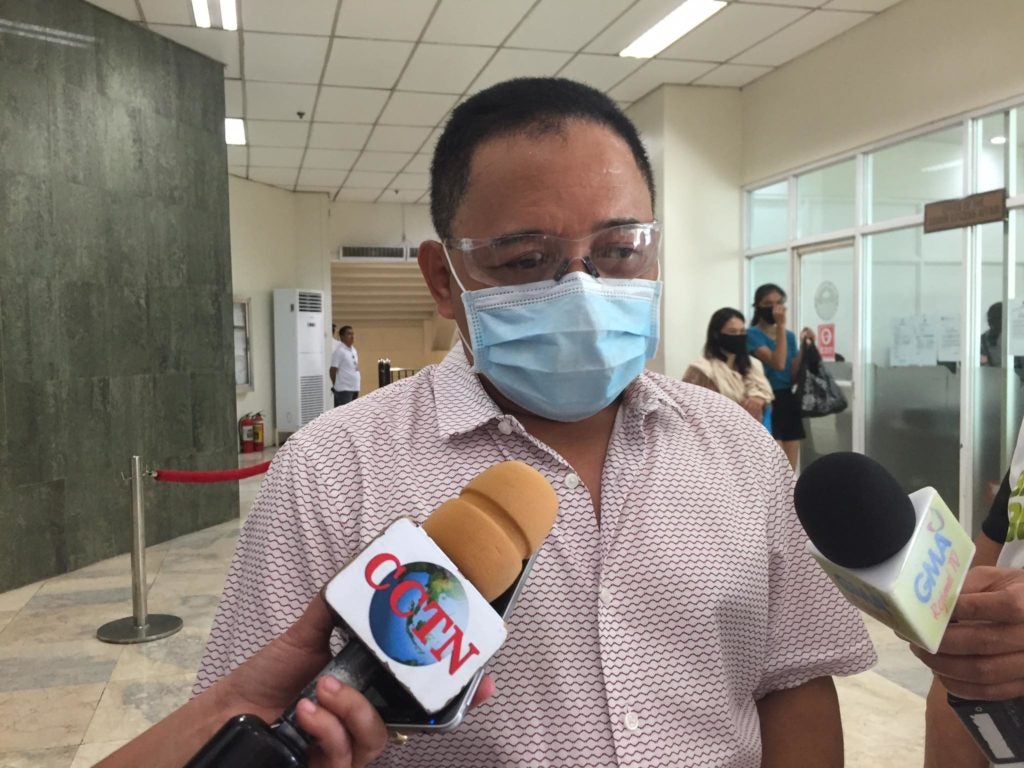 CEBU CITY, Philippines — Cebu City Councilor Dave Tumulak said he and his driver already appeared at the Cebu City Police Office (CCPO) on Tuesday, April 26, to report the alleged threats that they allegedly received from a Cebu City Hall employee.

The said employee reportedly secretly called and asked Tumulak’s driver to tell him regarding their activities and whereabouts last April 9.

Tumulak said that they decided to report this for record purposes and to possibly invite and talk to the person on why he wanted to know his whereabouts.

“Unusual pod nga tawo sa imong opponent will ask secretly on your whereabouts. What would that mean? Why would they ask sa akong whereabouts?” he further said.

Tumulak said that they know the person as he was reportedly a friend of his driver. They also confirmed that the person is indeed a city hall employee.

Tumulak added that this is the first time that he received threats since the start of the election period.

Earlier, Police Lieutenant Colonel Wilbert Parilla, deputy director for operations of the Cebu City Police Office (CCPO), said they are willing to assist Tumulak as long as he also reports the incident to their office or to the concerned police station.