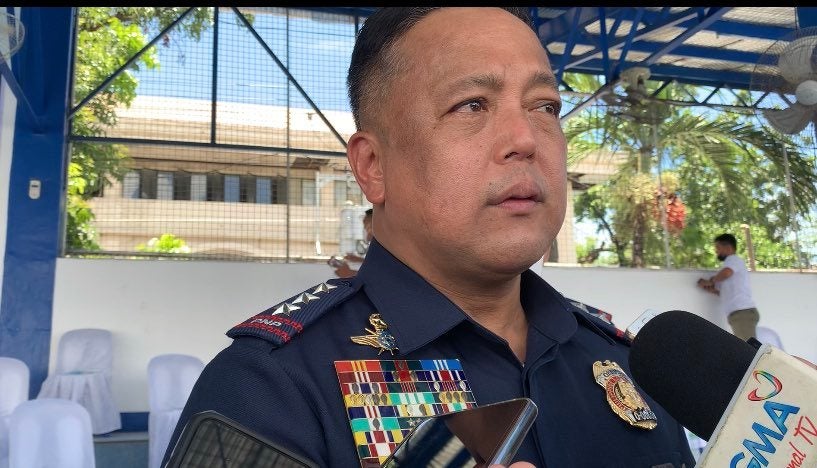 CEBU CITY, Philippines — A top official of the Philippine National Police (PNP) confirmed on Wednesday that they have received destabilization threats from unknown groups even before the start of the election campaign.

Police Lieutenant General Rhodel Sermonia, PNP deputy chief for administration said they are already strengthening and fortifying their ranks to address and neutralize destabilization plots especially since just a few days from now will be the May 2022 polls.

Sermonia, however, revealed that they could not, as of now, ascertain the level of seriousness of the threats.

During his visit to the Police Regional Office (PRO-7), on Wednesday, April 20, Sermonia denied reports that some areas in Cebu did not receive help and services from the government or are being left out.

Sermonia said that around 225,000 police personnel are already prepared to secure the 2022 election.

He said half of the personnel were assigned to monitor polling places and precincts nationwide. Together with the force multipliers, they will ensure that these crucial areas are secured.

According to him, the force multipliers will serve as their eyes and ears in reporting what is happening in their respective areas so that the police can promptly respond when needed.      /rcg