MANDAUE CITY, Cebu — Three term senator and House Deputy Speaker Loren Legarda remains one of the most trusted public officials in the country based on a recent survey by Pulse Asia Research, Inc. (Pulse Asia).

Conducted from September 2021 to March 2022, Legarda’s trust rating soared to 76 percent from 63 percent five months ago. The trust ratings of other senators are not immediately available.

Legarda expressed sincere gratitude for the people’s continuing trust in her work as a public servant, particularly her long-time advocacies on environmental protection and climate change adaption; employment and livelihood creation; health; education; and many others. 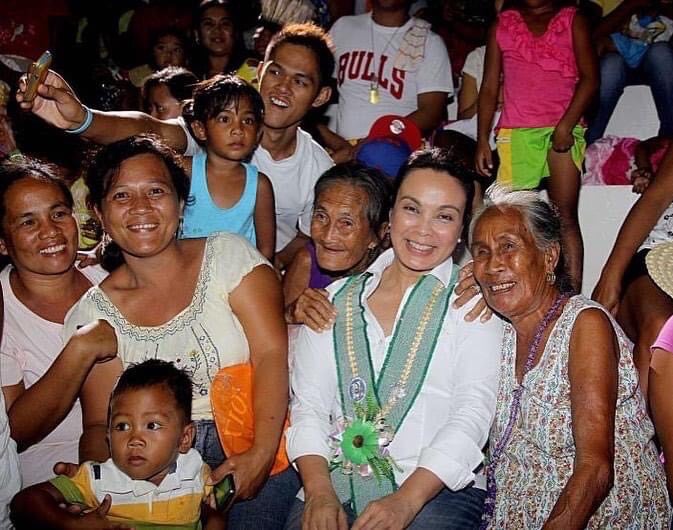 “My sincerest gratitude to all the survey respondents and all Filipinos who continue to believe and trust my ability to deliver the best kind of public service, especially those who need it most in this time of the pandemic,” she said.

Once reelected to the Senate, Legarda vowed to continue crafting laws and providing much-needed funds to protect the environment, increase the salaries of government workers, and build infrastructure to hasten economic recovery after COVID-19.

The three term senator was also endorsed by President Duterte, the League of Provinces of the Philippines, various leagues of municipalities throughout the country as well as labor groups led by the Trade Union Congress of the Philippines.