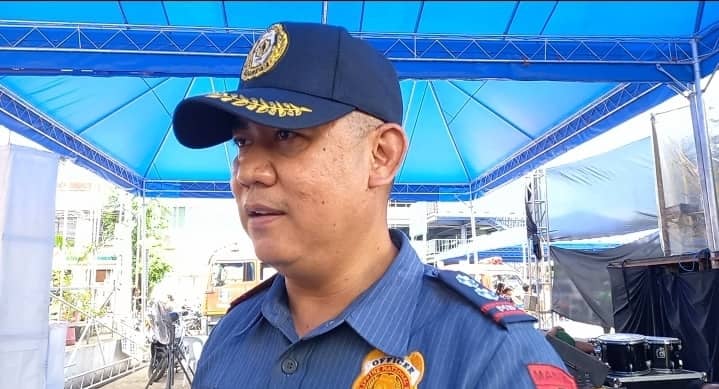 MANDAUE CITY, Philippines — Mandaue police are reminding Mandauehanons about the COMELEC liquor ban, which will be in effect starting Sunday, May 8, 2022, the day the city will be celebrating its annual feast of St. Joseph.

The ban will last until after election day on Monday, May 9.

Police Lieutenant Colonel Franco Rodulf Oriol, Mandaue City Police Office (MCPO) deputy city director for operations and spokesperson, said they have already disseminated the information to the barangays and that they will help them implement the ban.

Oriol said they will be checking and patrolling all parts of the city, especially stores and restaurants to enforce the ban.

Under COMELEC Resolution No. 10746, the poll body stated that any person, including owners and managers of hotels, resorts, restaurants, and other establishments of the same nature to sell, furnish, offer, buy, serve, or take intoxicating liquor anywhere in the Philippines shall be unlawful.

Violating the resolution could mean imprisonment.

Oriol said residents could still be merry during the fiesta without drinking liquor.