Davide gets another term as vice governor in Cebu 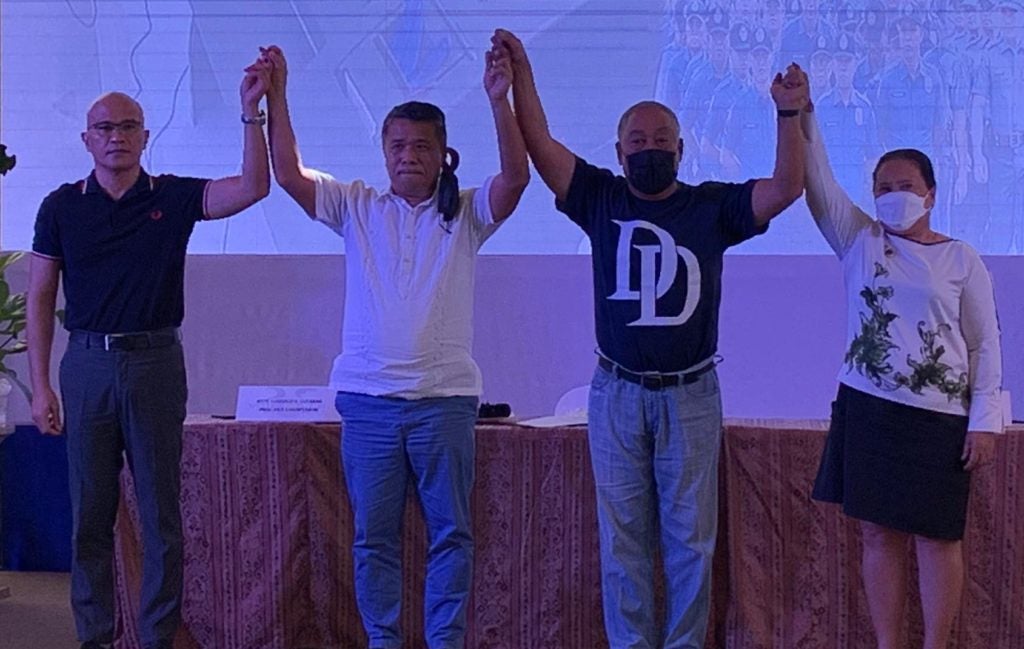 This after Davide on Wednesday, May 11, 2022, was proclaimed as the winner of the province’s vice-gubernatorial race by the Board of Canvassers in Cebu.

However, the bid for Cebu’s vice governor turned out to be a close fight between Davide and Dr. Tess Heyrosa, the running mate of governor-elect Gwendolyn Garcia.

When asked for his comments, Davide congratulated Heyrosa for ‘really putting up a very good fight’.

He also likened the recent race to that of his gubernatorial bid in 2013 against former GSIS chief, Winston Garcia, the brother of the governor-elect.

Davide leads the vice gubernatorial race by a margin of roughly 70,000 votes.

Heyrosa, on the other hand, formally conceded and congratulated Davide and Garcia on their victories.

“I pray God will continue to bless and keep him (Davide) in good health and wish him a productive second term as vice-governor of Cebu,” she said in a statement published on social media.