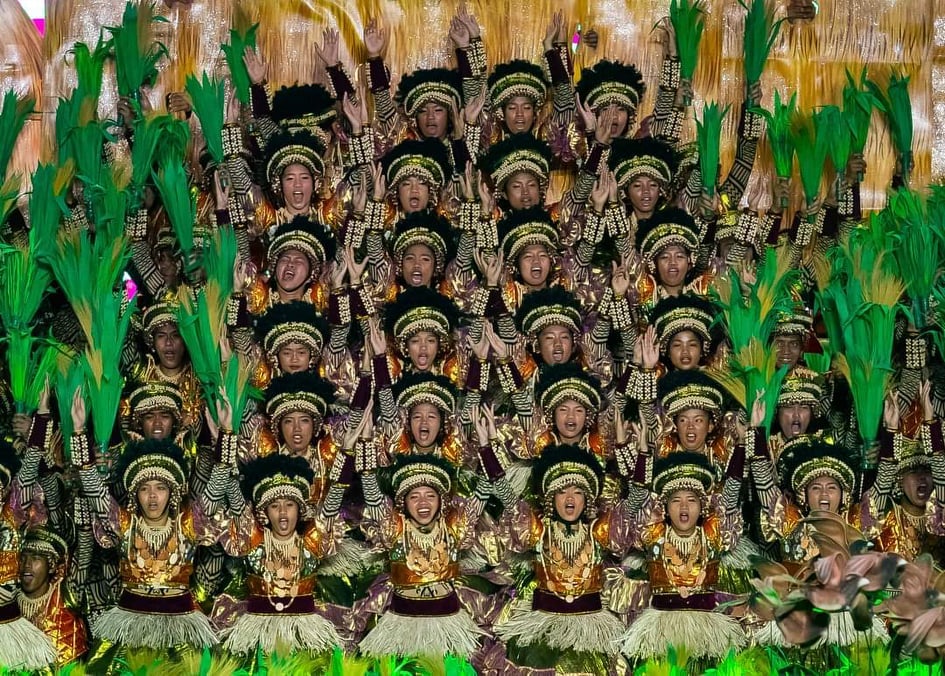 CEBU CITY, Philippines — The Sinulog Foundation Inc. (SFI) is committed to fulfilling its dream of staging a grander Sinulog 2023 after two years of no physical festivals since the pandemic began.

Reelected Cebu City Mayor Michael Rama already said he wants to move the festival to the South Road Properties (SRP) so that there will be more space to celebrate the traditional festivities.

Elmer “Jojo” Labella, the executive director of the SFI, said that the SRP is a good place to grow the festival because the downtown area has always been constricted causing major traffic and disruption to the city during Sinulog.

“It is actually a good place to avoid traffic congestion if conditions are favorable. It’s the mayor’s prerogative why he wants the Sinulog to be at the SRP. There is a lot to be done when it comes to the grandstand,” he said.

Furthermore, Sinulog 2023 will have the guaranteed support of the city government because Rama is also the chairperson of the SFI Board of Directors.

The duality of his role would pave the way to the realization of the mayor’s vision of a Sinulog that is grander and more festive than before.

“When Mayor Rama became part of SFI, Sinulog became an internationally recognized festival. I know he has visions of making it bigger because it has been two years we didn’t have a proper Sinulog,” he added.

The advantage of having the mayor on the SFI’s side is that everything will be coordinated with the local government unit (LGU) and SFI will have the resources from the city government’s support system, Labella said.

Labella believes that the mayor can easily mobilize the departments to work for a festival the way he managed the Buhing Kalbaryo, a street play that the mayor, himself, established 25 years ago and has since become a major Lenten attraction.

Moving forward, Labella said that plans are sure to be discussed soon as a grand Sinulog comeback may take months to prepare.

He hopes that the public will be as excited as they are for the comeback of the Sinulog Grand Festival.      /rcg