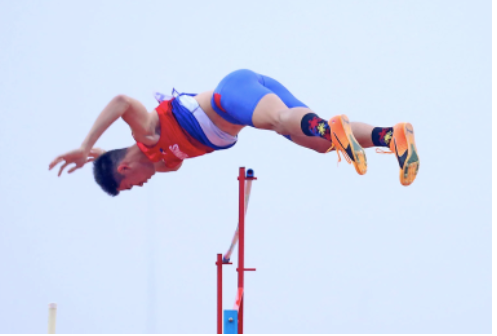 Amid the hazy sky in the drizzly afternoon at My Dinh Stadium, Obiena waited for all his competitors to finish their preferred heights before going for the 5.40 meters — high enough to win his second straight gold.

Then in another one-shot attempt after talking to his coach, Obiena cleared 5.46m with plenty to spare, setting a new Games record and bettering his own mark of 5.45m.

After talking to his dad Emerson, EJ went for personal best 5.94m but thrice failed.

“I really wanted to break that (Asian) record, you know. You don’t know how many chance I get,” said Obiena.

Read Next
Tapales, Estrella ready to rumble in 8-round bout in California