More aid for Odette victims to be released in Cebu City 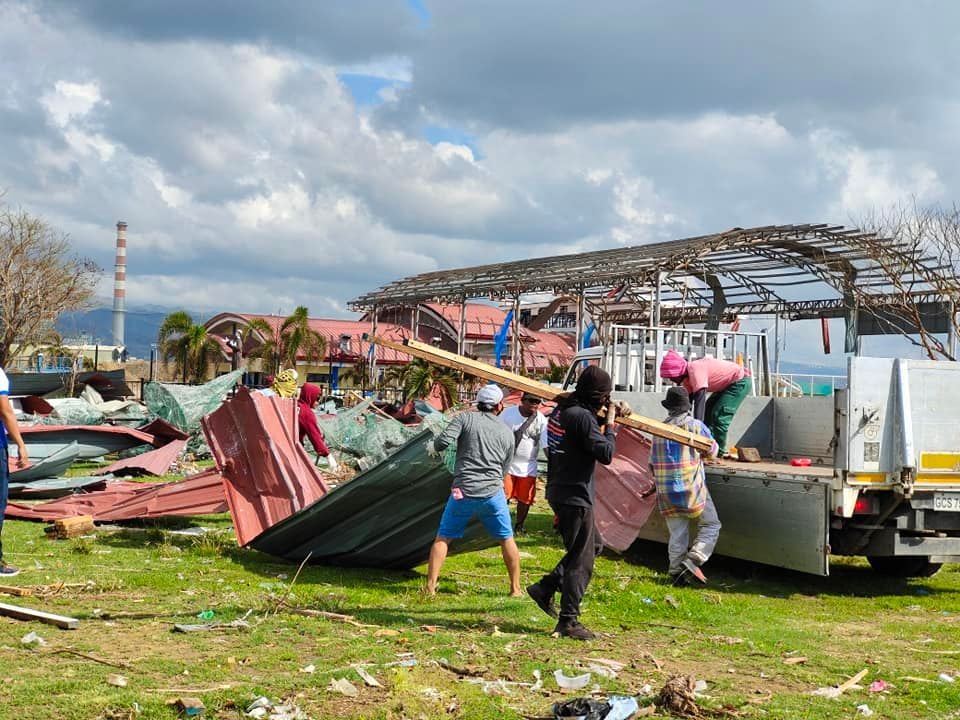 In order to expedite clearing operations in their city, the Naga City Government has implemented a ‘cash-for-work’ arrangement for those who want to help in cleaning up the debris left by Typhoon #OdettePH and those who need funds in rebuilding their homes. | City Government of Naga, Cebu FB

CEBU CITY, Philippines — More Cebu City residents whose homes and other structures were damaged by Typhoon Odette will get financial assistance soon.

The Department of Social Welfare and Services (DSWS) said they are now waiting for the release of the additional budget for the Odette financial assistance.

The assistance was part of the P400 million allocated budget by the City Council that was passed early this year in the first Supplemental Budget (SB).

DSWS head, Portia Basmayor, told CDN Digital that from P400 million budget, at least an estimated 80,000 structure owners are targeted to be the beneficiaries.

This means, that at least 50,000 more beneficiaries are set to receive their Odette assistance in the coming weeks.

Basmayor notes that these estimated P50,000 beneficiaries have already been listed, reviewed, and submitted to the CTO for the budget release, which means they are already identified.

Once the CTO is able to release the budget in their system, the distribution will be announced immediately by the DSWS to inform the beneficiaries.

Basmayor said that because of the upcoming distribution, those who failed to claim their financial assistance last May 13 to 26, 2022, can go to the DSWS to process a re-payroll of the assistance.

She said that the mayor wants all of the budget to be released to the beneficiaries and to avoid returning it to the city’s coffers as much as possible. So those who failed to claim will get another chance to get financial aid.

For now, Basmayor urge patience to Odette victims as the next release is set very soon since the budget is there and only needs to be processed.      /rcg