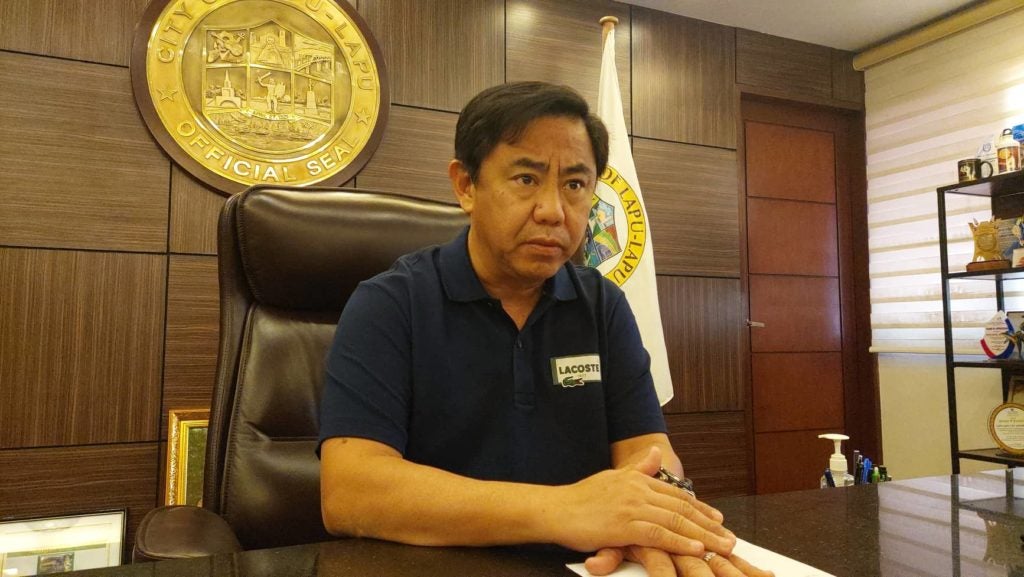 The drug test was facilitated by the City of Lapu-Lapu Office for Substance Abuse Prevention (CLOSAP), together with a DOH accredited drug-testing laboratory.

Around 518 employees from 12 departments were subjected to the drug test, however, the 210 workers from the Clean and Green will be tested next week, since they were already deployed in the field.

Before the drug test, a meeting was conducted with all employees at the City Hall Atrium located on the second floor where the surprise drug test was announced.

Lao also explained that regular employees who would yield a positive result will undergo due process through confirmatory testing, while coterminous employees such as casuals and job orders will immediately be fired.

On why he submitted himself first to the drug test this morning.

After the election, this is the first drug test that was initiated by CLOSAP.   /rcg