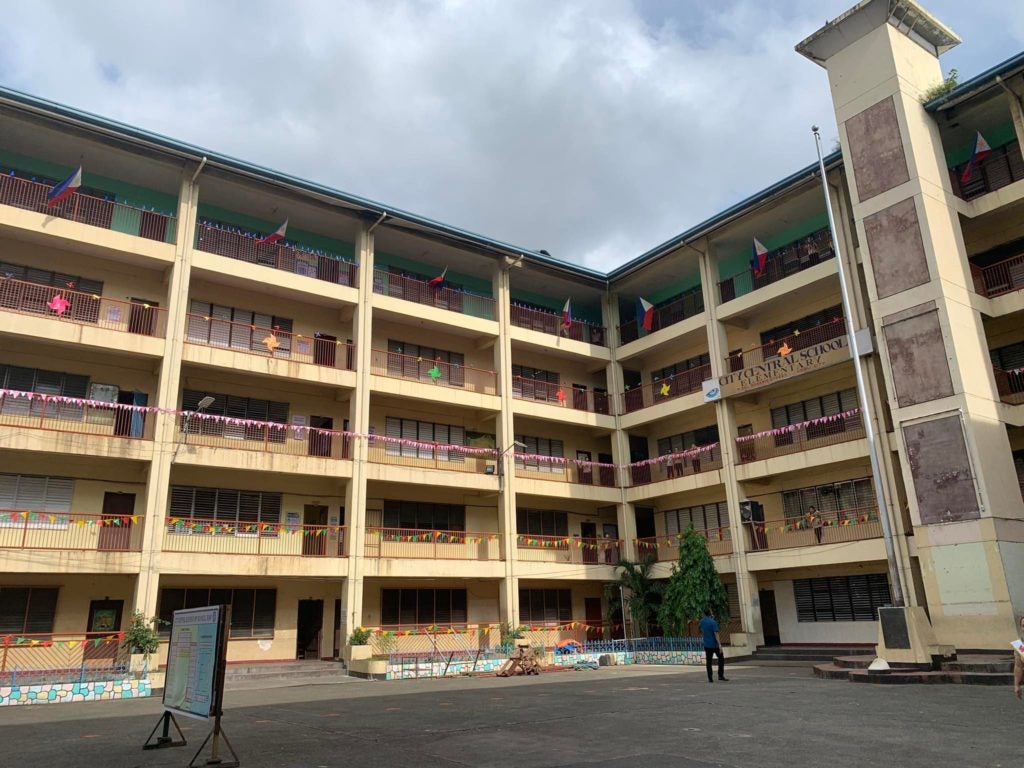 CEBU CITY, Philippines — The Department of Education (DepEd) in Cebu City appeals to the Emergency Operations Center (EOC) not to use the schools as isolation centers again.

District Supervisor Liberato Lauranillo for DepEd Cebu City central schools said that it is difficult for the schools to become isolation centers again as it will pose a risk to the students.

They also hope for the full implementation of the face-to-face (F2F) classes next school year.

He noted that during the turnover of the school from the EOC to DepEd, the school was left in a sordid state full of garbage, with the classrooms in a bad state.

Desks and chairs were left broken or damaged by some of the isolated patients. Many things were lost as well, which has drawn the concern of Deped on the possibility that the school will be turned into an isolation center again.

Lauranillo said that should cases will rise again, they urge the EOC to find other areas to use as isolation centers.

Councilor Joel Garganera, the deputy chief implementor of the EOC, said that the schools need not worry as they will no longer use them as isolation centers.

He said that the city has the Cebu City Quarantine Center (CCQC) and the NOAH Complex ready for any rise in cases.