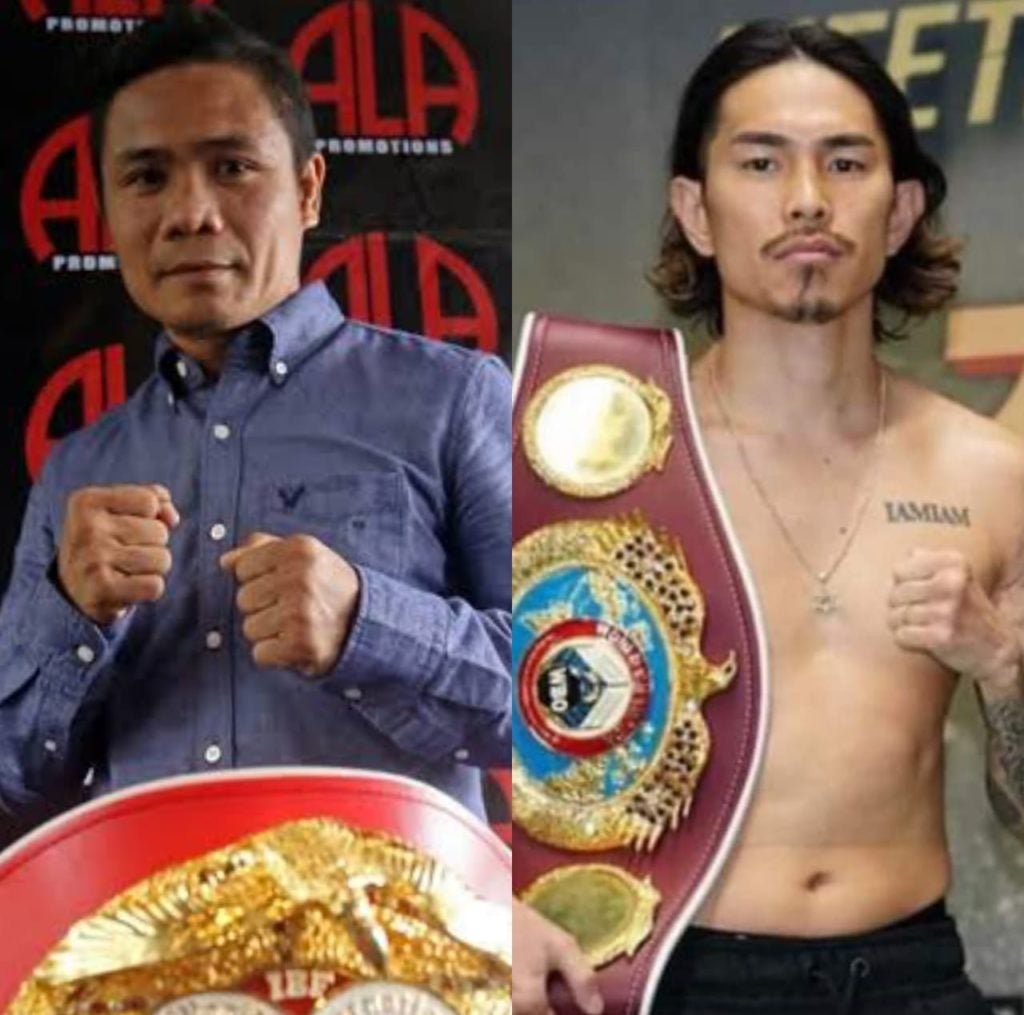 Probellum officially announced the bout on Thursday, two months after the World Boxing Organization (WBO) ordered Probellum and Ioka’s TLAROCK Entertainment to initiate the negotiations for a purse bid.

The last time these two boxing stars collided was in December 31, 2018, New Year’s Eve at the Wynn Palace in Macao, China where Nietes became a four-division world champion, beating Ioka via split decision.

This time, he will be challenging Ioka, who currently holds the title after he relinquished it months after his victory against the former.

“This was the fight I wanted the most and I am incredibly eager to win back my world title. I have been in training since February for this fight but I really stepped up my levels when I knew it was confirmed,” said the 40-year-old Nietes who is currently training in Mandaue City under long-time trainer Edmund Villamor.

“This rematch makes me excited and when I vacated the title in 2018 it was always in my mind that I would, one day, win it back. On July 13, that dream will become a reality,” Nietes said.

His promoter, Richard Schaefer, the president of Probellum, believes Nietes will end his career as a Hall of Fame inductee in boxing.

Schaefer signed Nietes seven months ago right after he signed another four-division world champion, Nonito “The Filipino Flash” Donaire Jr. who is set to fight Naoya Inoue in a world title unification rematch on June 7.

“But his career is far from over, there is plenty left in the tank and when he travels to Japan and rips the world title from Kazuto Ioka on July 13, it will rank as the greatest victory of his remarkable career. What a story it would be for Nietes to recapture the title he first won almost four years ago, and to achieve that in a great champion’s backyard, would make it even more special,” said Schaefer.

Nietes is planning a comeback victory after his fight against Norbelto Jimenez of Nicaragua last December ended up in a lackluster split draw. Nietes retained his WBO International super flyweight title in the fight held in Dubai, UAE.

He sports a record of 43 wins with 23 knockouts one defeat and six draws.

Meanwhile, Ioka is on a five-fight winning streak since losing to Nietes in 2018. He has a record of 28-2 (win-loss) with 15 knockouts.

Read Next
COMELEC-Mandaue preparing early for barangay and SK elections