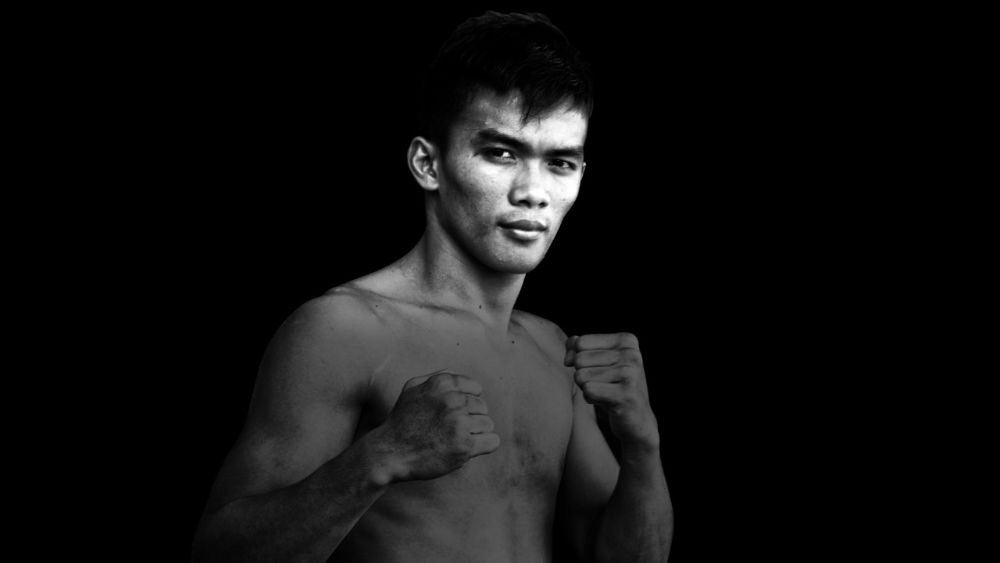 On Thursday, Probellum officially announced Bornea as the newest boxer joining its star-studded ranks. He is the third Filipino boxer to be included in Probellum’s fold along with two four-division world champions Nonito Donaire and Donnie Nietes.

The fightcard happened to be co-promoted by Probellum and Mexico’s BXSTRS.

“I am thrilled to be signing with Probellum,” said Bornea. “I now have the one-two punch I needed to succeed out of the ring.

“With Probellum and Sanman Boxing, I look forward to my upcoming IBF World Title Eliminator as just the start, with my ultimate goal to win the world title in 2022.”

“Sanman Boxing is thrilled to be partnering with one of the best promotional company’s in the sport,” added Jim Claude, Chief Executive Officer, Sanman Boxing.

“We know Probellum will take us to our ultimate goal of winning a world title and it all starts in Monterrey, Mexico, on January 14 with Jade competing in the IBF World Title Eliminator to become number one.”

Bornea is ranked No. 7 in IBF’s super flyweight division, while Obbadi is the No. 3 contender.

The pride of Arakan, North Cotabato, will put his young unbeaten record at stake against the 28-year-old Obbadi.

Bornea is the reigning NABF super flyweight champion with a record of 16 wins with 10 knockouts. His most recent bout was against fellow Filipino Roland Jay Biendima in April, where he won via unanimous decision.

Read Next
Fiesta Señor mobile procession: What to expect?