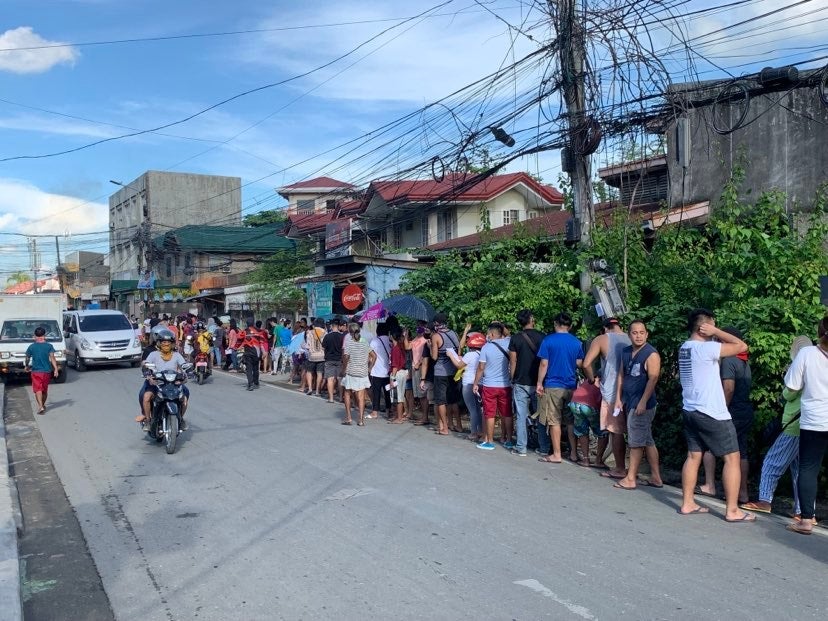 Portia Basmayor, the head of the DSWS, said that they received complaints from Poblacion Pardo Barangay Captain Archie Araw-araw about a beneficiary who was listed to receive the aid but had already died before Typhoon Odette.

In a Facebook post on June 5, Araw-araw said that some of the 2,444 beneficiaries were co-living couples, or were already abroad, or were dead before Typhoon Odette happened.

He said that because there was no coordination this time between the city government’s Mayor Information and Liaison Office (MILO) and the barangays over the list, the anomalies occurred.

Basmayor said they are now investigating how these incidents happened since the barangay and MILO were tasked to verify the identity of each beneficiary and to ensure that they are structure owners.

Basmayor notes that this incident happened so far only in Barangay Poblacion Pardo, and no other barangay complained of the dead still listed as beneficiaries.

Still, she said the DSWS will also look into the reports of double entries or co-living couples being listed and even claiming the financial aid.

It is not yet clear what will happen to the barangay or MILO personnel who will be proven to have caused the anomalies in the list of beneficiaries, but Basmayor said they will be consulting the City Legal about it.

The DSWS could not also give a count of the number of anomalies entries in the beneficiary list but said they are now investigating the list.