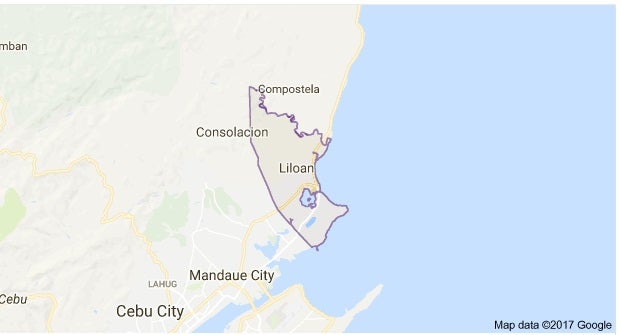 CEBU CITY, Philippines —  A 22-year-old motorcycle-for-hire driver was arrested on Friday, June 17 for allegedly raping and molesting a 17-year-old girl, who happens to be his sister’s friend, in Liloan town, northern Cebu.

Police Major Ramil Morpos, chief of Liloan Police Station, said that the arrest of Jake (not his real name), was made by virtue of two warrants of arrest for rape and acts of lasciviousness on June 17, 2022.

Last Thursday, on June 16, 2022, the warrants of arrest were issued by Judge Maria Dee Seares of Mandaue City Regional Trial Court Branch 6 for violation of Republic Act 7610 or the Anti-Child Abuse Law.

Quoting the nature of the case, Morpos said that Jake started molesting the 17-year-old girl in May 2019.

The alleged sexual assaults happened several times in 2019 and the alleged rape took place in 2020.

Morpos said that these incidents took place when the victim visited the accused’s sister who is also the victim’s friend.

The alleged rape in 2020 reportedly forced the victim to open up about her traumatic experience to her parents.

In the same year, four counts of Acts of Lasciviousness [P200,000 bail per count] were filed against the suspect while a rape case was also filed with no bail recommended.

During his arrest, the accused denied the accusations.

He is currently detained at the Liloan Police Station.

Morpos said that they have received reports and complaints of violence involving women and children in their station. However, he could not tell if this is prevalent in their areas of jurisdiction.

As part of their VAWC campaign, Morpos said they regularly conduct information dissemination seminars for both victims and perpetrators.

He said they have coordinated with the barangay officials to determine what villages have VAWC cases to profile them and conduct seminars in these areas.