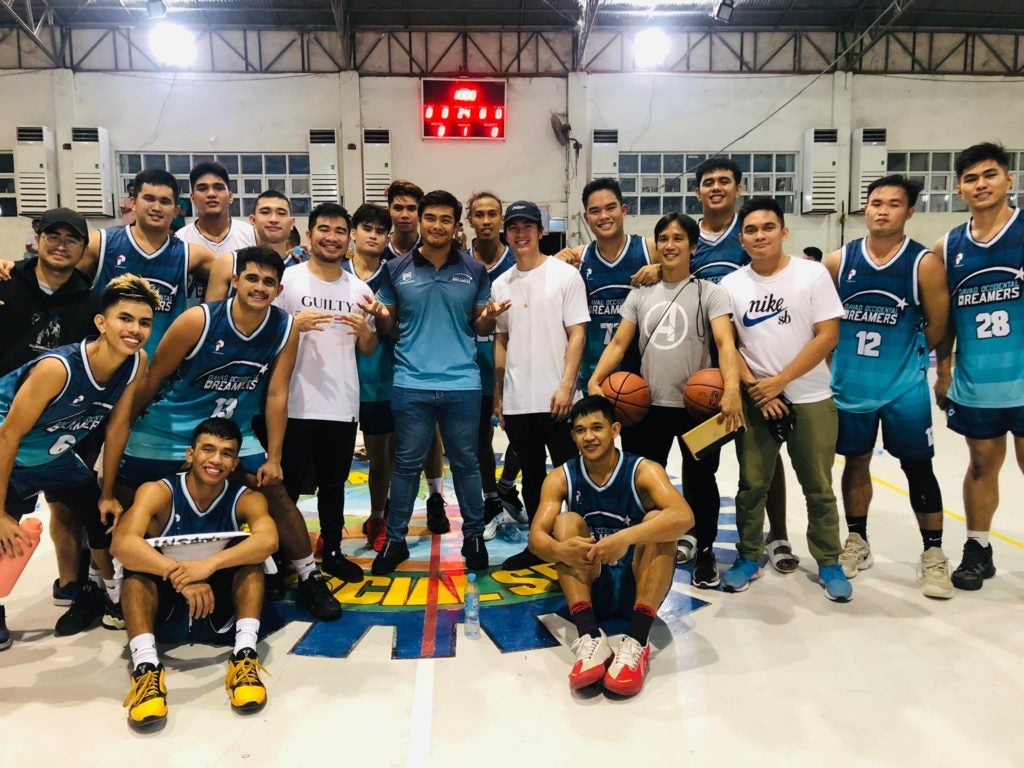 The Davao Occidental Dreamers pose for a group photo in one of their tournaments in Mindanao. | Contributed Photo

CEBU CITY, Philippines — The Davao Occidental Dreamers vow to give their all in the upcoming Pilipinas Super League 21-under inaugural conference Visayas-Mindanao leg in Cebu City starting July 2, 2022, at the Cebu City Sports Institute.

The Dreamers will be one of the 10 teams vying for supremacy in the big amateur basketball league.

In an interview with CDN Digital, Evangelio said that the team started their training camp three months ago in Davao.

They conducted a series of try-outs in the entire Davao region to thoroughly select the best-of-the-best cagers they could sign up for the team owned by Dinko Bautista, the owner of the PSL inaugural champions, the Davao Occidental Tigers.

“We won’t go to Cebu just to get beaten. We promised ourselves and the players promised themselves that we’re going to play all out in every game, like it’s our last game,” said Evangelio.

However, Evangelio said their PSL journey wouldn’t be that easy. Aside from the tough competition ahead, he was also wary about the other challenges the team would face.

According to him, one of the biggest challenges the team faces off the court is staying fit and healthy throughout the tournament.

The team is expected to play almost every day for 45 days in the tournament, so Evangelio believes that exhaustion and injuries might hinder their goal of winning the overall title.

“The biggest challenge for us aside from the competition is maintaining our health. It’s going to be 45 days that we’re staying in Cebu. We have to make sure that the players need to be active and focused 24/7. As an athlete, I always remind them to prepare, avoid stress and vices,” added Evangelio.

Despite the challenge, his team is highly motivated to win the title and to get scouted by the country’s top collegiate teams, which happens to be one of PSL’s main goals.

Thus, he is hoping that one or maybe some of his players will reach their dreams through playing in the PSL.

“My players are highly-motivated to prove themselves that they belong to the UAAP and NCAA. My team is composed of players who weren’t recruited in the UAAP and NCAA. Hopefully with their PSL stint, they’ll be given the opportunity in the bigger leagues in Manila,” added Evangelio.

Evangelio’s coaching staff is composed of Eric Dulay, Janus Bulseco, Jewel Evangelio, and Glen Lacson. The team is expected to depart from Davao to Cebu on June 30.

PSL 21-Under hoop wars to go ‘full blast’ in Cebu

Read Next
Rama to non-renewed CH contractual workers: No need to report on July 1