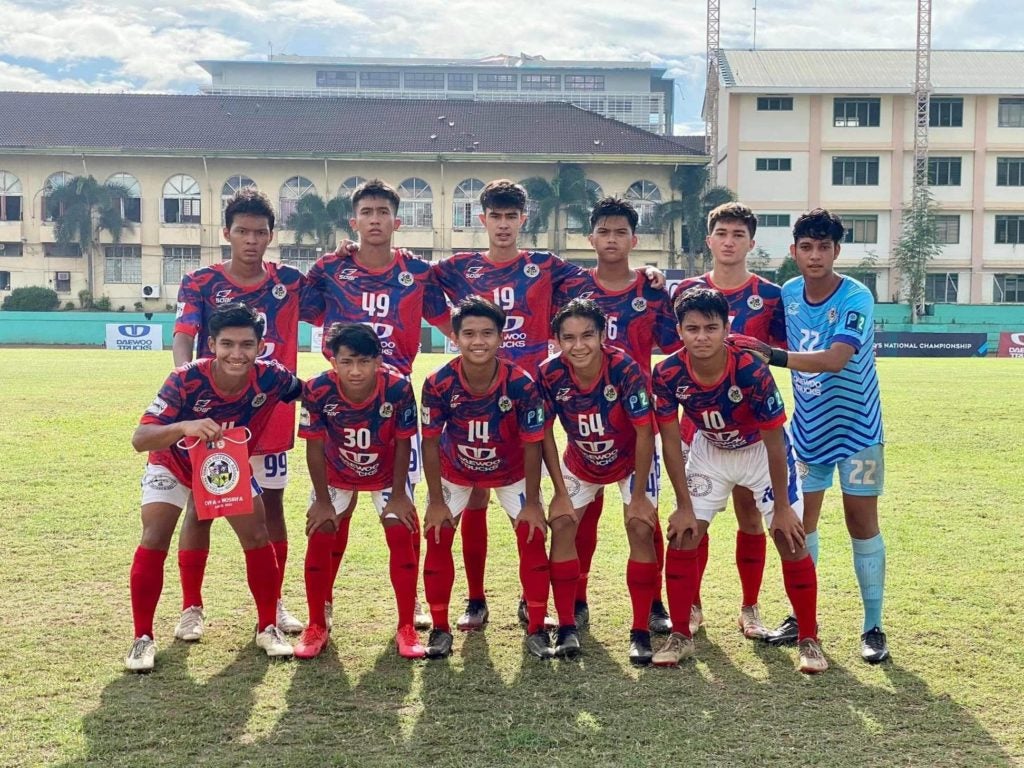 The Cebu team is now 2-0 (win-loss) in the standings and temporarily leads the competition ahead of Kaya FC Iloilo, which was playing a match against Eastern Visayas Regional Football Association (EVRFA) as of this posting.

One of CVFA’s ace strikers, Keenen Cergneux, scored the first goal for the team at the 29th minute. Cergneux’s initial strike was deflected excellently by NOSIRFA’s goalkeeper.

Fortunately, the ball bounced back to Cergneux, giving him a second chance to score. He didn’t let the team down as his attempt  passed through the goalkeeper’s hands and went straight to the back of the net.

CVFA’s celebration was cut short after Efren Insertado scored an equalizer at the 46th minute.

However, CVFA’s winger, Paul Mapula, delivered the winning goal for the team in the 73rd minute. Mapula secured the loose ball coming from Cergneux’s attempt deflected by the defender.

Mapula quickly flicked the ball at the right wing before NOSIRFA’s defenders swarmed him to score CVFA’s second goal.

Team manager Josephril Partosa is confident that the team will end their campaign on a high note on Wednesday. The team is scheduled to face the formidable Kaya FC Iloilo at 10 a.m.

“I’m very much confident to win the next game on Wednesday, especially if the team will do their homework and play together as a team,” said Partosa.

If the team will beat Kaya FC Iloilo on Wednesday, they will qualify for the National Group Stage together with the other top teams in the other groups.