Police has POI in killing of Carbon porter 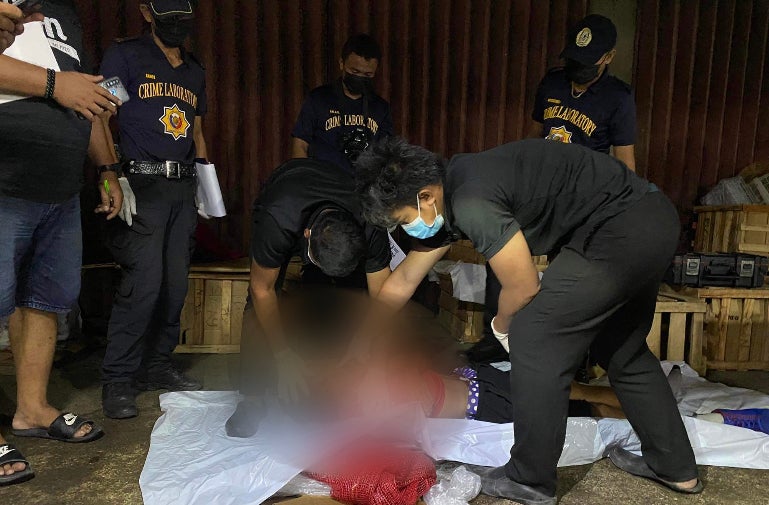 Police examine the body of  a porter who was shot while sleeping last Sunday, June 19, 2022 along Manalili Street in Barangay Ermita.

It can be recalled the the victim, while he was sleeping on the sidewalk, was gunned down by at least two perpetrators on a bicycle.

Nedamo said that they already identified these two suspects but begged off from disclosing more details.

Police are looking at personal grudge as possible motive of the killing as he was also accused of being a police asset. As a result, the victim allegedly received death threats.

(He sleeps in Carbon. He is not from Carbon. But he has been in Ermita for quite some time now. He just sleeps near the stalls.)

They were able to identify the victim after they verified a report that he was arrested for illegal gambling this year.

Nedamo said they are working to retrieve CCTV footage from the area where the crime was committed as this can help verify if their persons of interest are indeed the perpetrators.

Read Next
Apolinar vs Takei set on Aug. 26