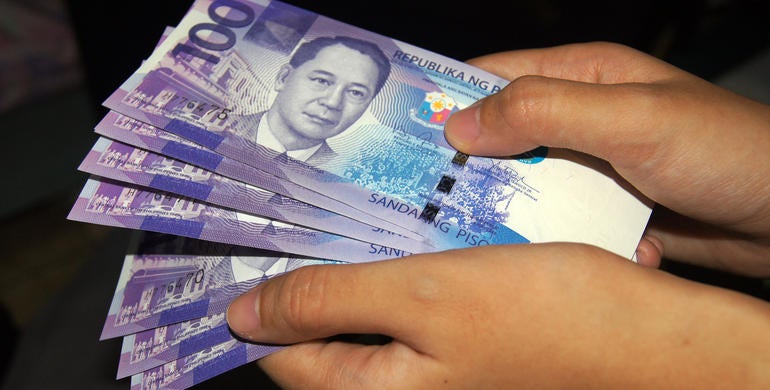 The Philippine peso fell to its weakest closing level in almost to 17 years for the second day in a row on Wednesday, ending at P54.47 against the US dollar as the fallout from the war in Ukraine continued to widen the country’s trade deficit and the local stock market stayed on a downtrend.

“The peso was also weaker after the Philippine Stock Exchange index (PSEi) declined for the third day in four days, [dropping] by 117.19 points or 1.9 percent to close at 6,168,” he said.

“The peso is also weaker after the widest BOP (balance of payments) deficit since February 2021 and some pick up in new COVID-19 local cases recently,” the analyst said.

According to the Bangko Sentral ng Pilipinas, the country’s overall BOP position posted a deficit of $1.61 billion last May, higher than the $1.4-billion BOP deficit recorded in the same month last year.

The BSP said the BOP deficit in May reflected outflows mainly from the national government’s foreign currency withdrawals from its deposits with the central bank to settle its foreign currency debt obligations and pay for its various expenditures.

Also, the BOP deficit in May brought the cumulative BOP level for January-May 2022 to a $1.53-billion deficit. This was lower than the $1.63 billion deficit recorded in the same period in 2021.