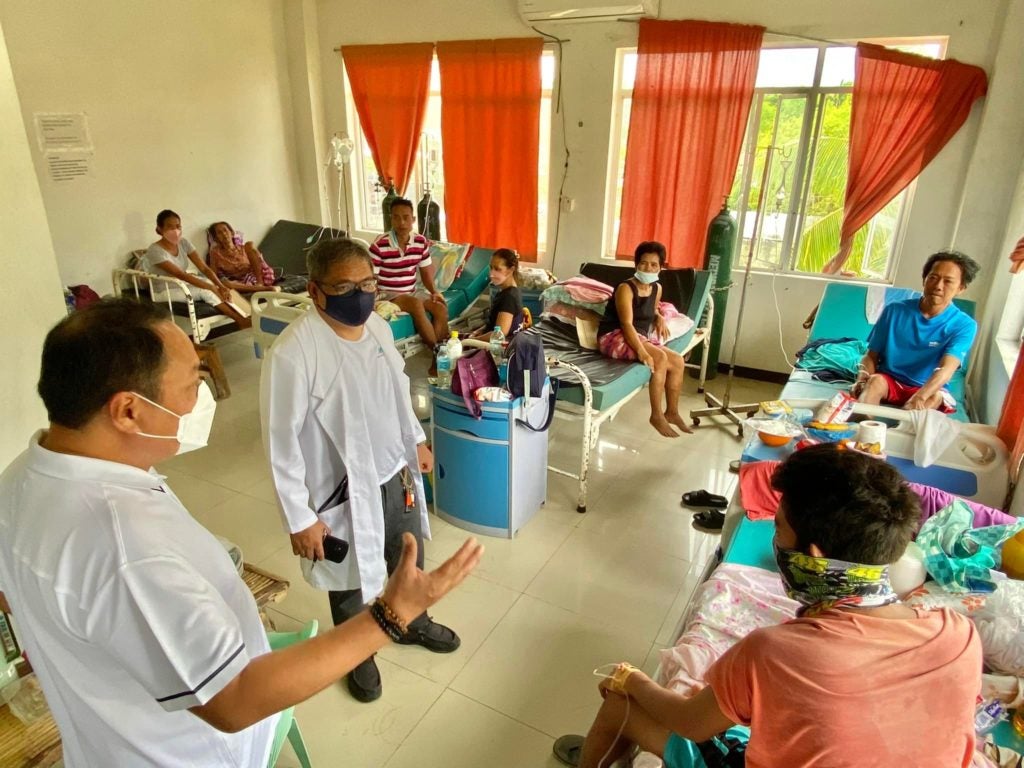 CEBU CITY, Philippines – Local officials in Barili, Cebu are now looking into the possibility of poor sanitation as the likely cause behind the increase in the cases of typhoid fever in their locality.

As of June 27, the town’s infirmary and district hospital were still overwhelmed with patients showing symptoms of the deadly bacterial infection.

While health officials there believed several patients got infected after ingesting contaminated water, they also raised the likelihood that open defecation may have contributed to the spread of Salmonella Typhi, the bacteria that causes typhoid fever.

She added that the damage brought by Typhoon Odette, which hit southern Cebu last December, led several residents to resort to open defecation and other poor sanitation practices.

A report from the World Bank defines open defecation as “the practice of people defecating outside, such as in street gutters, behind bushes or into open bodies of water.”

“Open defecation contaminates sources of drinking water and spreads diseases such as cholera, diarrhea and dysentery,” the report added.

With these new findings, Pañares said, the local government of Barili has expanded its efforts in preventing the spread of typhoid by reminding residents to practice proper sanitation and hygiene, and teaching them how to treat their own water before consumption.

As of June 25, a total of 98 cases of typhoid fever have been recorded in Barili, a second-class town located 55 kilometers southwest of Cebu City.

The disease has already claimed the lives of three individuals there.

Read Next
Devotion to Our Lady of Caysasay and Ma-Cho, Chinese patron saint of seafarers