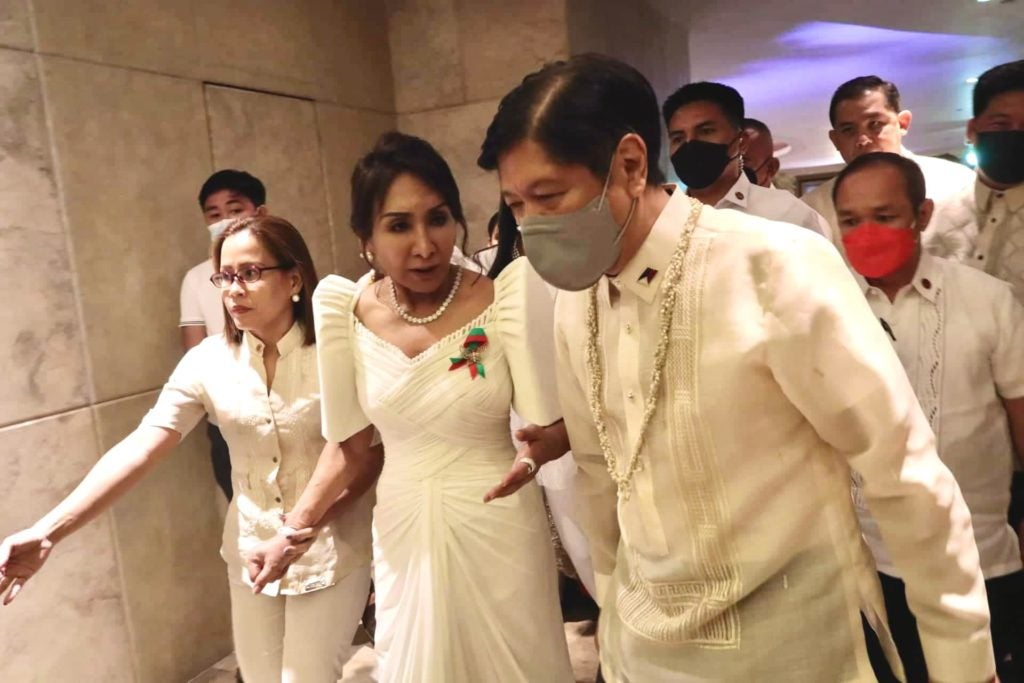 Garcia confirmed to reporters that she, Frasco, and her son-in-law, Cebu 5th district Rep. Duke Frasco, are among those who will be going to the country’s Capital to witness Marcos Jr. being sworn into office on Thursday, June 30, 2022.

“Yes, I will be attending. I would also wish to return the favor that they extended to us,” said Garcia during a press interview for 1Cebu’s mass oath taking and thanksgiving ceremony on Tuesday, June 28.

One Cebu endorsed the UniTeam tandem during the May 9 polls.

Cebu, including its three independent cities, delivered the most votes for Marcos Jr. and Duterte-Carpio’s victory.

For her part, Garcia, as president of One Cebu, thanked the Cebuanos who supported the UniTeam in the recently concluded elections.

“Let me take this opportunity to thank the Cebuanos who rallied to our call that we support the UniTeam because the UnitTeam espoused what 1Cebu believes – in unity,” she said.

“And that was what President-elect Marcos and Vice President- elect Duterte believed in the only way we can move forward is when we get together sama-sama tayong babangon muli,” she added.

Marcos Jr.’s inauguration as the country’s 17th President will take place at the National Museum of the Philippines in Manila.