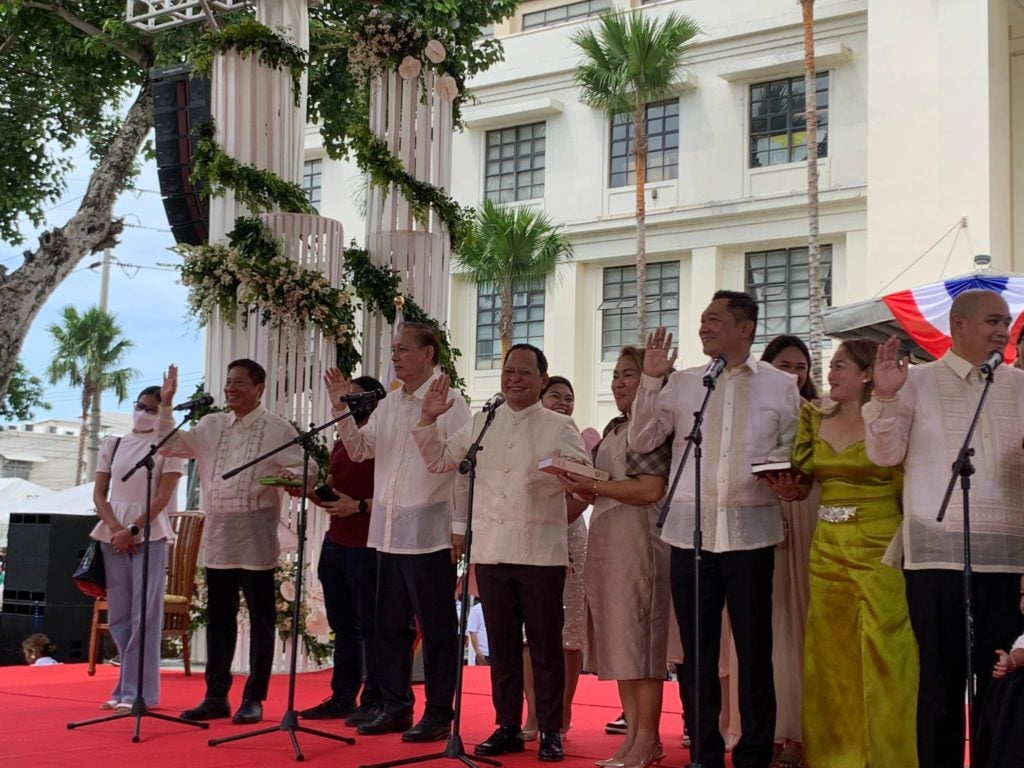 CEBU CITY, Philippines — The inauguration of Cebu City officials were dominated by the ruling party, Barug PDP-Laban, as they won not only both executive positions but an overwhelming majority in the council as well.

Yet joining the inauguration are Bando Osmeña Pundok Kauswagan (BOPK) Councilors Nestor Archival and Joy Augustus Young who were inaugurated alongside their political opponents.

Archival told the media that they agreed to be inaugurated along with the rest of the majority to show unity to the public that even though they were in the opposition, the. entire Council is united in its stand to better Cebu City. 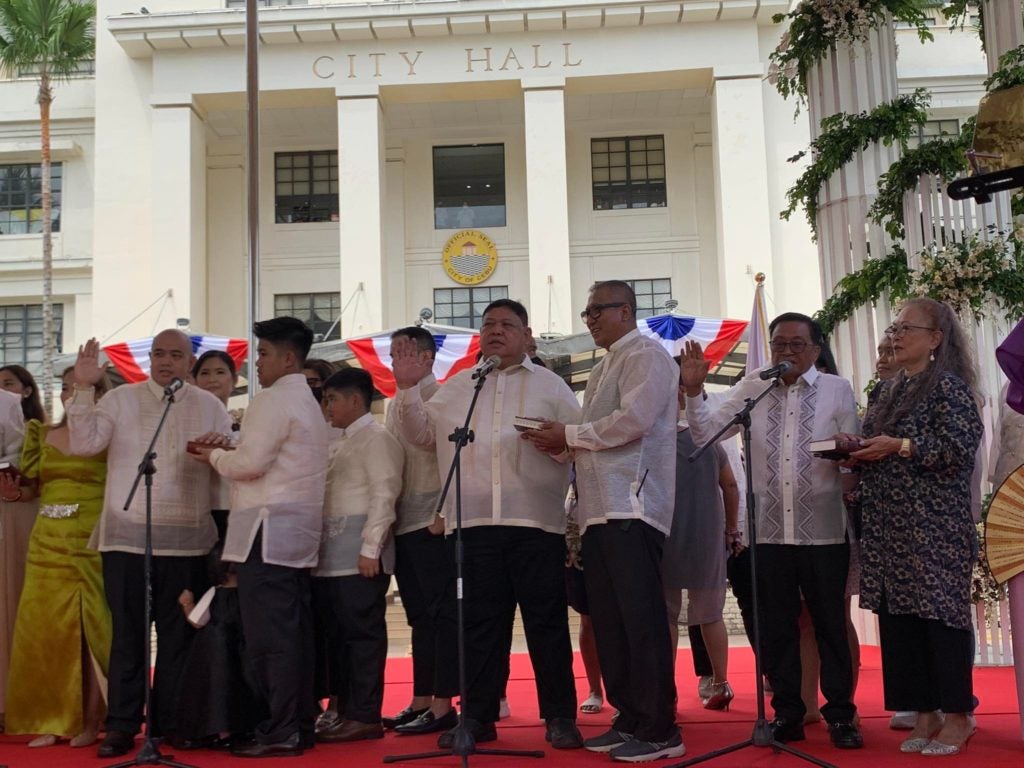 Other BOPK Councilors Mary Ann Delos Santos and Jose Abellanosa did not join the inauguration because they had already took their oaths ahead of time and Abellanosa is also currently outside the country.

Archival notes that all councilors were invited regardless of the political party and the choice to be there was personal for both him and Young.

“Nothing changed. Naa gihapon mi sa minority but we are actually supporting the projects of Cebu City,” he said.

Archival will remain to be the minority floor leader for the Council although this is yet to be finalized since the six BOPK councilors are yet to officially meet.

However, the councilor confirmed that based on initial talks, he will remain to be the minority floor leader, which for him is just a title since they are only a few in the opposition anyway. 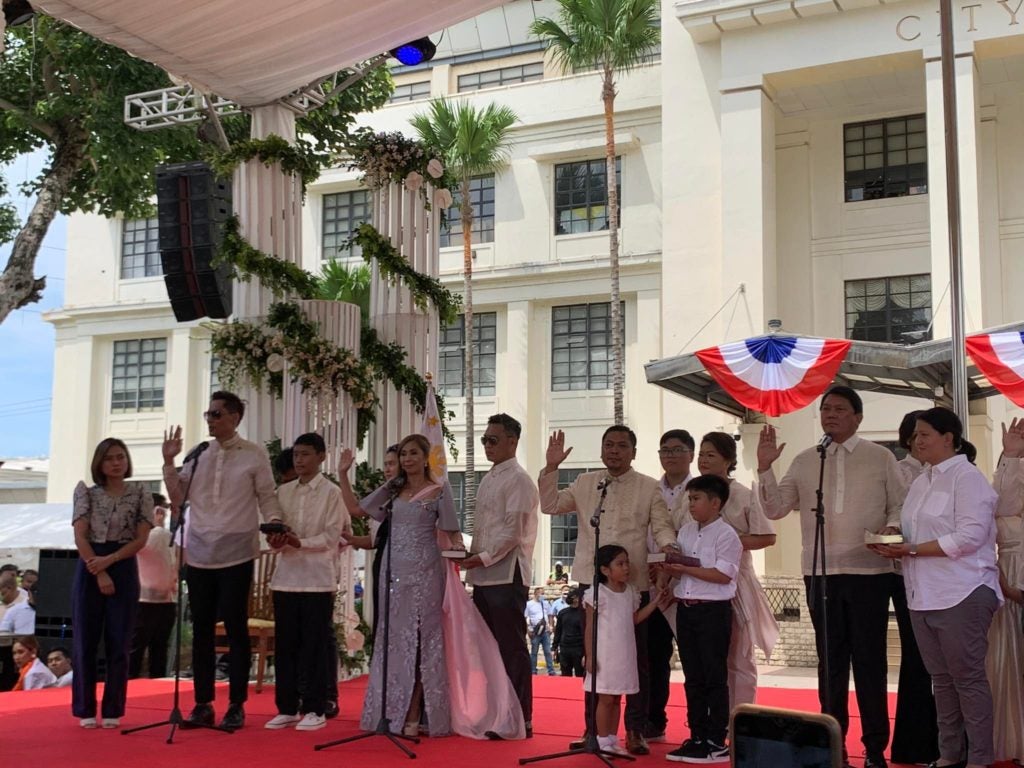 Resch and Ong, both from BOPK, were among those who witnessed the inauguration as ex-officio members of the Council. 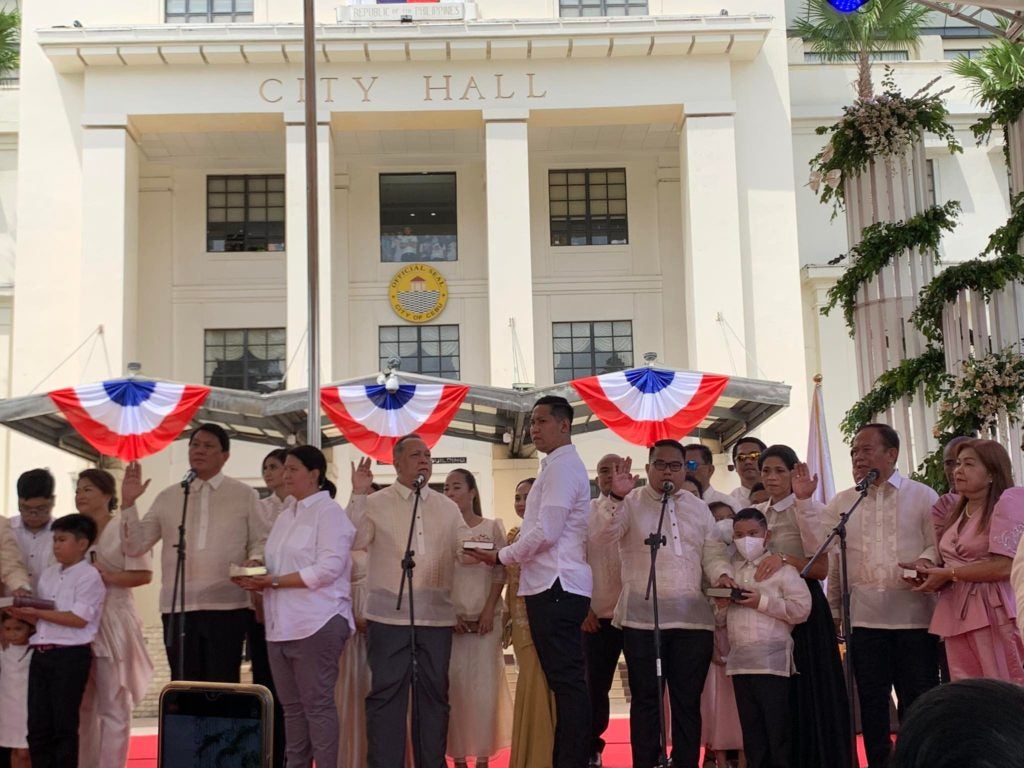 Both Archival and Resch responded positively with Rama’s call for unity but stayed firm that they will be the check and balance in the City Council.

Pesquera said that she will be proposing to newly inaugurated Vice Mayor Raymond Garcia some changes in the Council sessions to ensure a smoother discussion in each session.

Garcia was inaugurated along with the City Council Members in front of Mayor Michael Rama on June 30, 2022.

Read Next
Charges filed against man, who fired firearm outside condo in Busay — CCPO exec