Charges filed against man, who fired firearm outside condo in Busay — CCPO exec 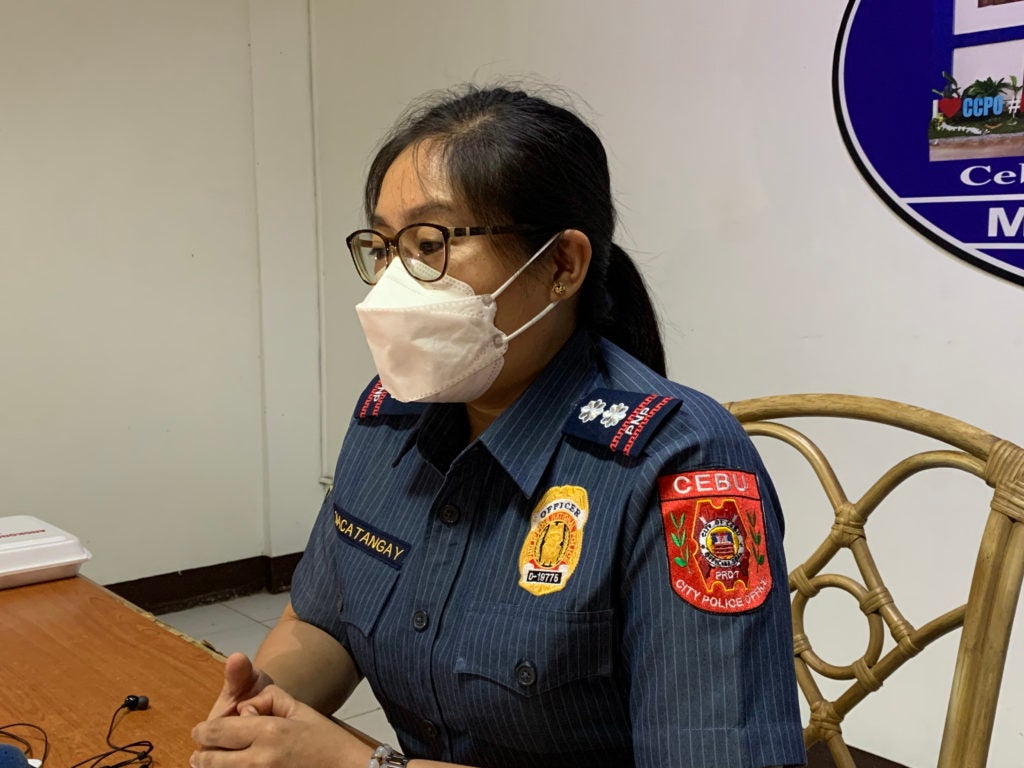 Police Lieutenant Colonel Maria Theresa Macatangay, information officer of Cebu City Police Office, says that charges have already been filed against the Roberto Herrera, the man fired his firearm outside his condo in Busay on Monday. | CDN Digital file photo

CEBU CITY, Philippines — The Cebu City Police Office (CCPO) has already filed formal complaints against Roberto Herrera, who was arrested for causing a commotion and allegedly firing his high-powered firearm outside his condominium unit in Barangay Busay last Monday, June 27, 2022.

Macatangay, however, said Herrera was able to post bail on two of the three criminal charges.

“And apart from these, of the eight firearms that were confiscated from his possession, three were high-powered firearms. So, unsa man ni sila, duha ka M4 and usa ka .45 caliber firearm,” Macatangay said.

(And apart from these, of the eight firearms that were confiscated from his possession, three were high-powered firearms. So, what are these [firearms], two M4 [carbines] and one .45 caliber [pistol] firearm.)

Apart from this, Macatangay also said that the results for the firearm verification showed that among the firearms that were confiscated from suspectâ€™s possession, only one of them was licensed.

Herrera was arrested after Mabolo police received a complaint about a man, later identified as Herrera, allegedly firing a high-powered gun from the ledge of his veranda early Monday, June 27.

According to Mabolo police report, Herrera is a real estate broker and a former mayoralty candidate of Medellin town in northern Cebu.

Herrera currently lives on the 20th floor of a Busay condominium building. He was detained at the CCPO detention facility after he was arrested.

CIDG-7 steps up efforts against loose firearms, nets 2 men with guns in Carcar