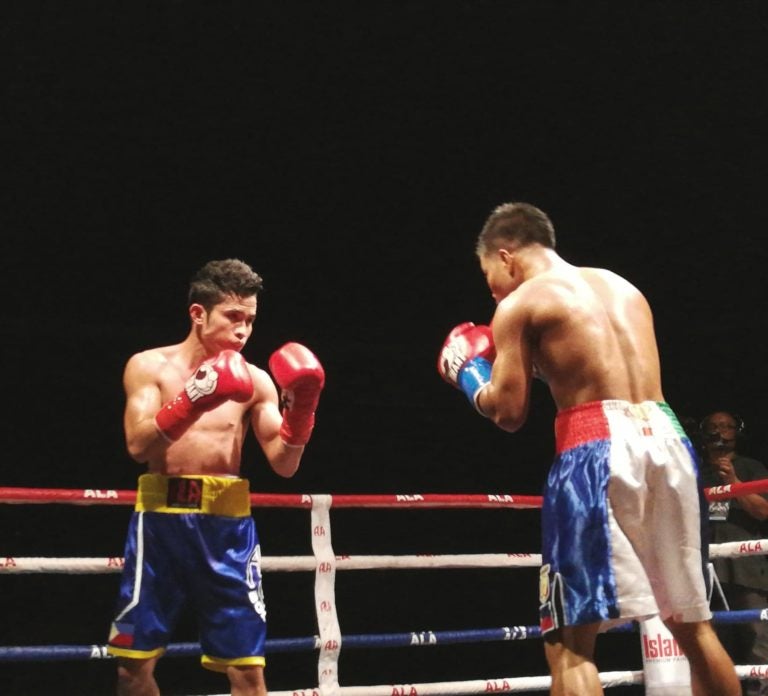 Cuarto bowed to Mexican contender Daniel Valladares via unanimous decision in their fight held in Monterey, Mexico, losing the IBF world title in the process.

There is no other contender next in-line but Jerusalem, the 28-year-old Manolo Fortich, Bukidnon native who now fights under ZIP Sanman Boxing Team.

In an interview with CDN Digital, Jerusalem is ready to fight Valladares if ever he gets called up to challenge the newly-crowned world champion from Mexico.

(If I will be given a chance to fight Valladares, I will work hard and do my best so that I can beat him.)

Jerusalem is also the top contender in the World Boxing Organization (WBO) mininumweight division with Japanese Masataka Taniguchi as the champion. He is ranked No. 2 in the World Boxing Council (WBC) with Thai Panya Pradabsri as the reigning champion, and No. 6 in the WBA with Thammanoon Niyomtrong as the current champion.

(I am ready to fight all and if there will be offers for me, I hope that they will give me a chance to fight for a world title again this year.)

(May I be given a chance to fight against world champions in my weight class because I am ready.)

Jerusalem is not new in fighting world champions, in 2017, three years after he turned pro, he got the chance to fight for the world title in Thailand.

He fought Wanheng Menayothin for the WBC world minimumweight title, but he fell short after losing to a unanimous decision in the bout marred with dirty tactics from the Thai champion.

After his loss, Jerusalem suffered another defeat in the hands of another world title contender in Joey Canoy in Cebu in the same year. Instead of losing interest, Jerusalem went on a seven-fight winning streak, and won the OPBF minimumweight title to remain relevant in the division.

Jerusalem sports a record of 18 wins 10 knockouts and 2 defeats. His most recent victory was against fellow Filipino Ramel Antaran in General Santos City where he bagged a unanimous decision victory.

Read Next
Roe vs Wade and abortion debate in the Philippines