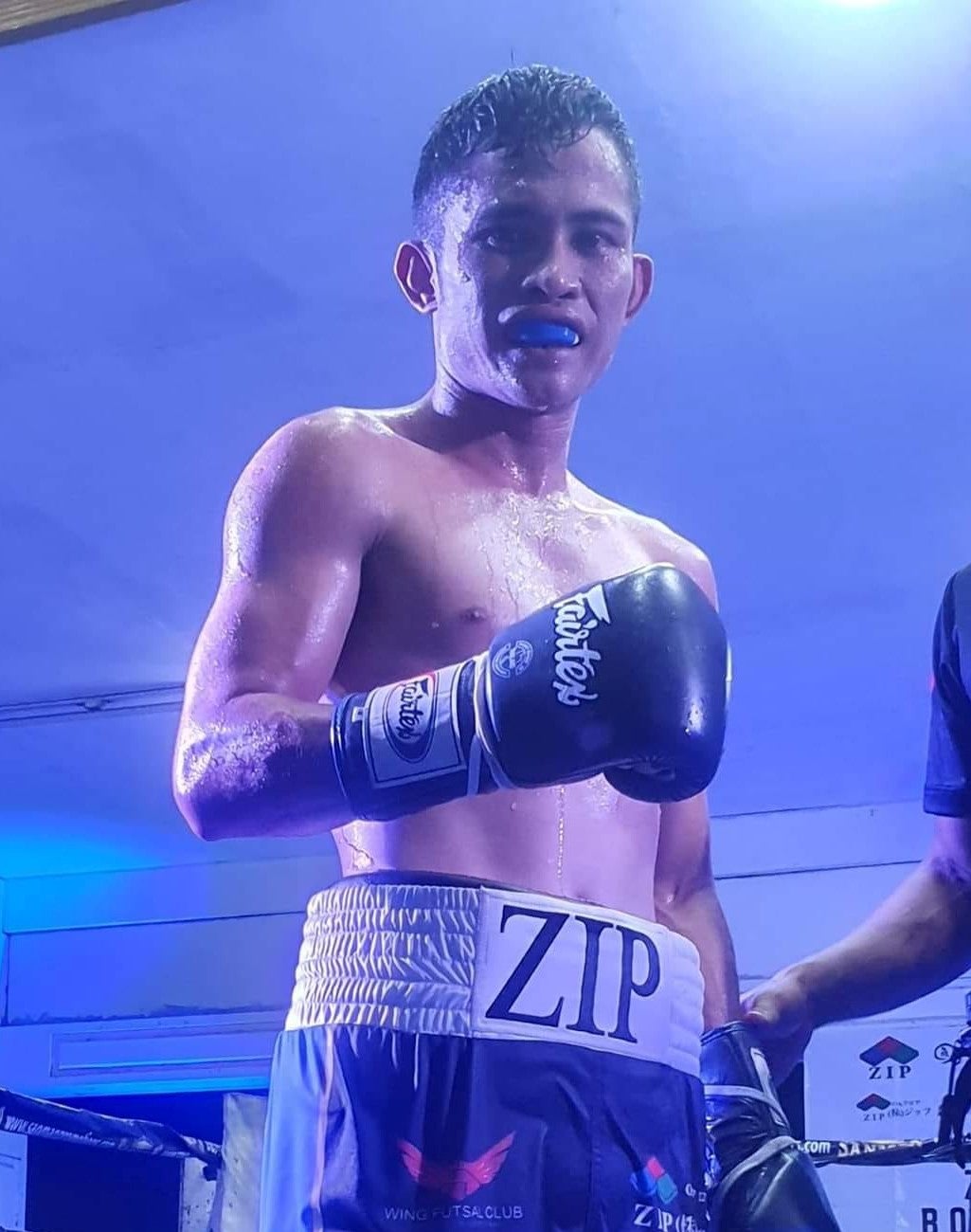 The 28-year-old Jerusalem, a former ALA Boxing Gym stalwart recently clinched the top spot of the WBO minimumweight rankings, which earns him either an interim world title bout or an automatic world title shot as a mandatory title challenger for the world title currently held by Masataka Taniguchi of Japan.

Jerusalem has been smoothly sailing after his back-to-back losses in 2017 against fellow Filipino world title contender Joey Canoy in Cebu and his first world title shot in Thailand versus Wanheng Meenayothin for the World Boxing Council (WBC) world minimumweight title.

(I am very happy that I am number one in the WBO today. It has also been quite a while since I have fought a world champion fight. I am excited and I have prepared so that I can fight for a world title, I will try my best to get this title.)

Jerusalem, the reigning Oriental Pacific Boxing Federation (OPBF) minimumweight champion impressively bounced back from his two straight losses in 2017, which ultimately led him back to the No. 1 spot in the world rankings.

Aside from being WBO’s top minimumweight contender, Jerusalem is also the No. 2 contender in the WBC, No. 5 in the WBA, and No. 4 in the IBF, making him a dangerous foe for any boxer in his division.

(I am really prepared to fight again for a world title. I have learned a lot. If I will be given another opportunity, I will not waste it this time.)

Jerusalem’s latest victory was against Ramel Antaran where he won by unanimous decision in an eight-rounder bout held in General Santos City last February.

Prior to that, he snatched the OPBF minimumweight title against Toto Landero in their rematch in Talisay City, Cebu where he won a unanimous decision victory as well.

Read Next
Over 65,000 supporters flock to `Iskoncert’ Rally in Carcar, Cebu