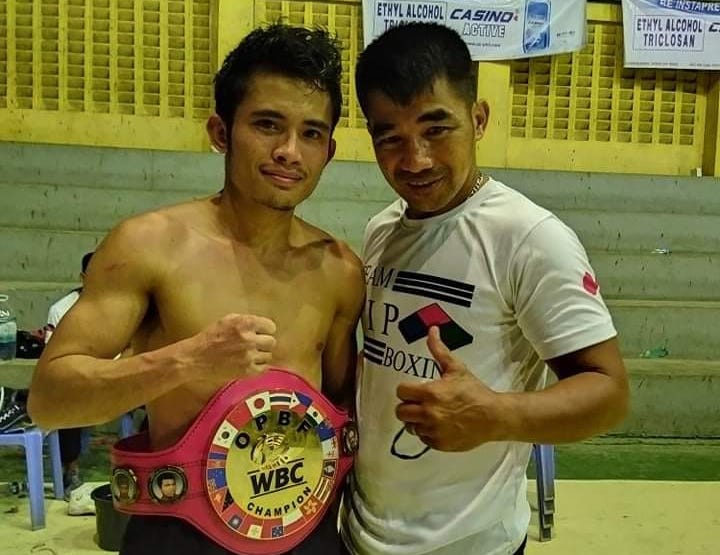 The former ALA prospect, who is a one-time world title challenger and now fights under the Zip Sanman Boxing Team, said that he was extremely thankful for the recognition.

(I am deeply grateful to God for given me this blessings. It is a good feeling to be a champion, especially that I have become the best boxer for this month. Hopefully, more blessings will come my way.)

Jerusalem, who fought for the WBC world minimumweight title in Thailand in 2017, sports a record of 17 wins with 10 knockouts along with 2 defeats.

What makes this boxer very promising is that he is highly rated in three world boxing governing bodies.

In the World Boxing Organization (WBO) Jerusalem is ranked No. 2 behind Japanese Masakkta Tanigichi. The WBO minimumweight world champion is Wilfredo Mendez of Puerto Rico.

Jerusalem said that he as of the moment, he had no upcoming fight scheduled, but he continued to train here in Cebu to keep himself in shape.