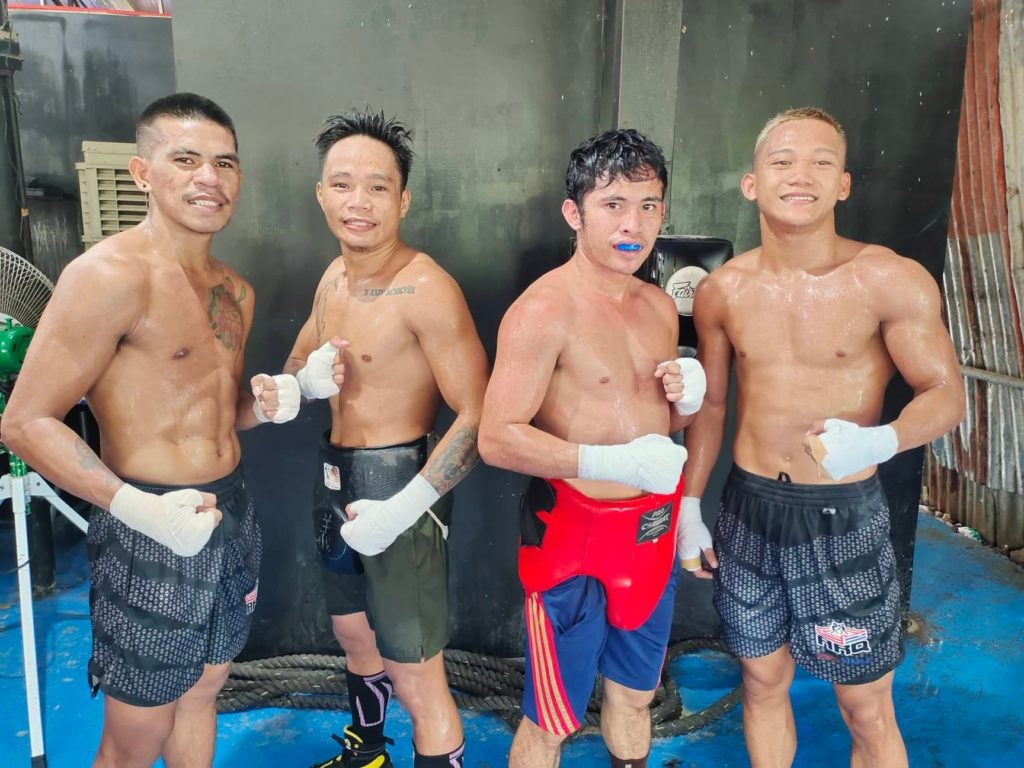 According to Potot, world-ranked Cebuano boxer Kevin Jake Cataraja was supposed to join the sparring session but the latter had to nurse a minor injury. Cataraja is expected to join them in the coming weeks.

“We’re currently done having two sparring sessions with Jerusalem, Domingo, and Santisima, the younger brother of Jeo Santisima. They’ll be back on Thursday for another round of sparring session,” said Potot.

“Melvin and Domingo have positive feedback on our boxers’ strength, power, and speed. This kind of activity should help our young guns like Gabunilas and Abne on the world stage. We’re grooming them to be at that level.”

The sparring sessions, according to Potot, were also timely since his boxers are gearing up for “Engkwento 6” in August still in Sibonga.

They have yet to announce who among the ARQ Boxing Stable boxers they’re going to feature in the fight card.