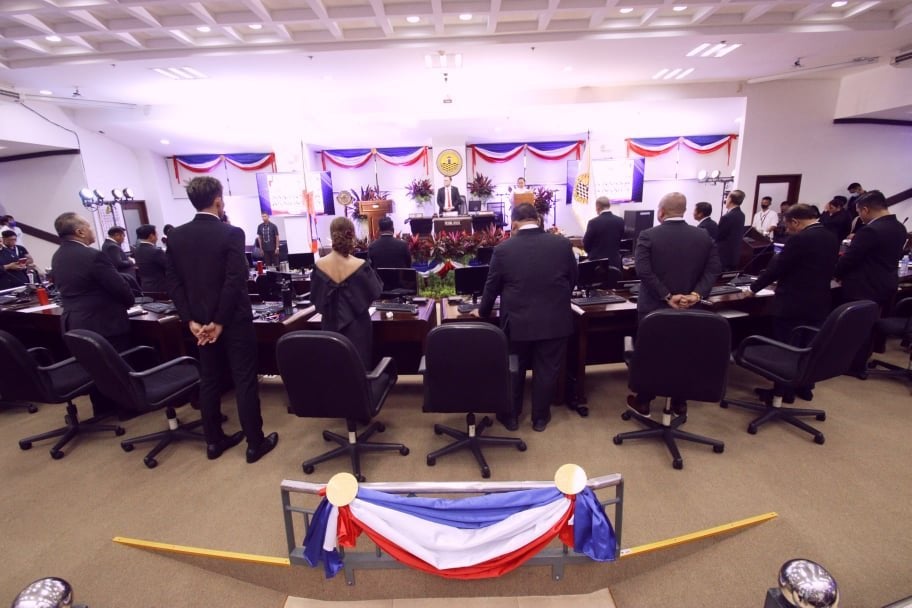 CEBU CITY, Philippines — The majority floor of the Cebu City Council barely left a single committee chairmanship or membership to the minority floor in the 16th Sangguniang Panglungsod.

Of the six opposition councilors, only ex-officio Councilors Jessica Resch and Franklyn Ong were given chairmanship owing to the fact that they are the incumbent Sangguniang Kabataan Federation president and Association of Barangay Councils president, respectively.

Councilors Nestor Archival, Jose Abellanosa, Mary Ann Delos Santos, and Joy Young were not given any committees at all.

Councilor Archival, the minority floor leader, said that they never received an invitation from the majority floor to chair or even just to become a member of the 27 committees of the City Council.

Archival said that the lack of committee will not stop the minority councilors from doing their job and will in fact give them the inspiration to work harder as they did in the past Councils.

Vice Mayor Raymond Garcia said in defense that none of the minority floor signified their desire to be a committee chair or member except for Councilor Jose Abellanosa.

However, by the time he received Abellanosa’s letter of intent on July 5, 2022, the majority floor has already agreed on the committee chairmanship and memberships.

“You know I appreciate Councilor Abellanosa’s interest so I told him na maybe next year, kay mag reorganization man gyod ta, basin we can offer him a chairmanship,” the vice mayor told CDN Digital.

Abellanosa for his part said that he wanted to chair the committee on labor, employment, cooperative, and livelihood if given the chance.

Although dismayed by the lack of committee, Abellanosa said this will not stop him from pushing for legislation that will improve labor and employment in the city.

Even though the minority has been left out again from committees, Archival assured the public that they will serve the city to the best of their abilities regardless of the situation.

Meanwhile, Vice Mayor Garcia took one single chairmanship in the Council, the committee on housing, as he plans to continue the city’s negotiations with the Cebu Provincial Government over the 93-1 Landswap deal.

This is not the first time a vice mayor took a committee chairmanship as Garcia’s predecessor, then-Vice Mayor Michael Rama, also took multiple committees before he ascended the mayorship in 2021 following the death of then-Mayor Edgardo Labella.

As for the rest, here is the list of chairmanship and membership of the City Council committees: 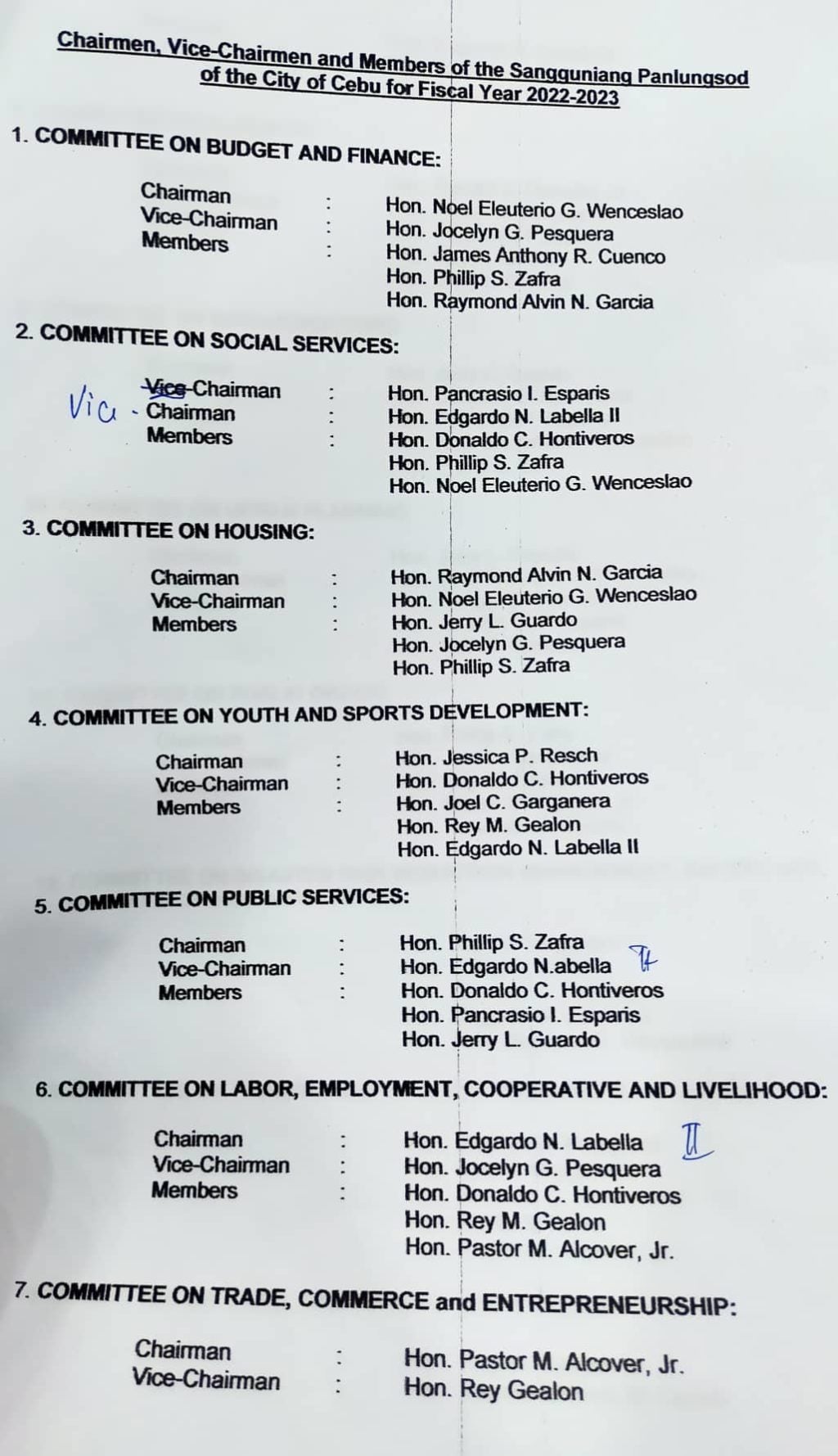 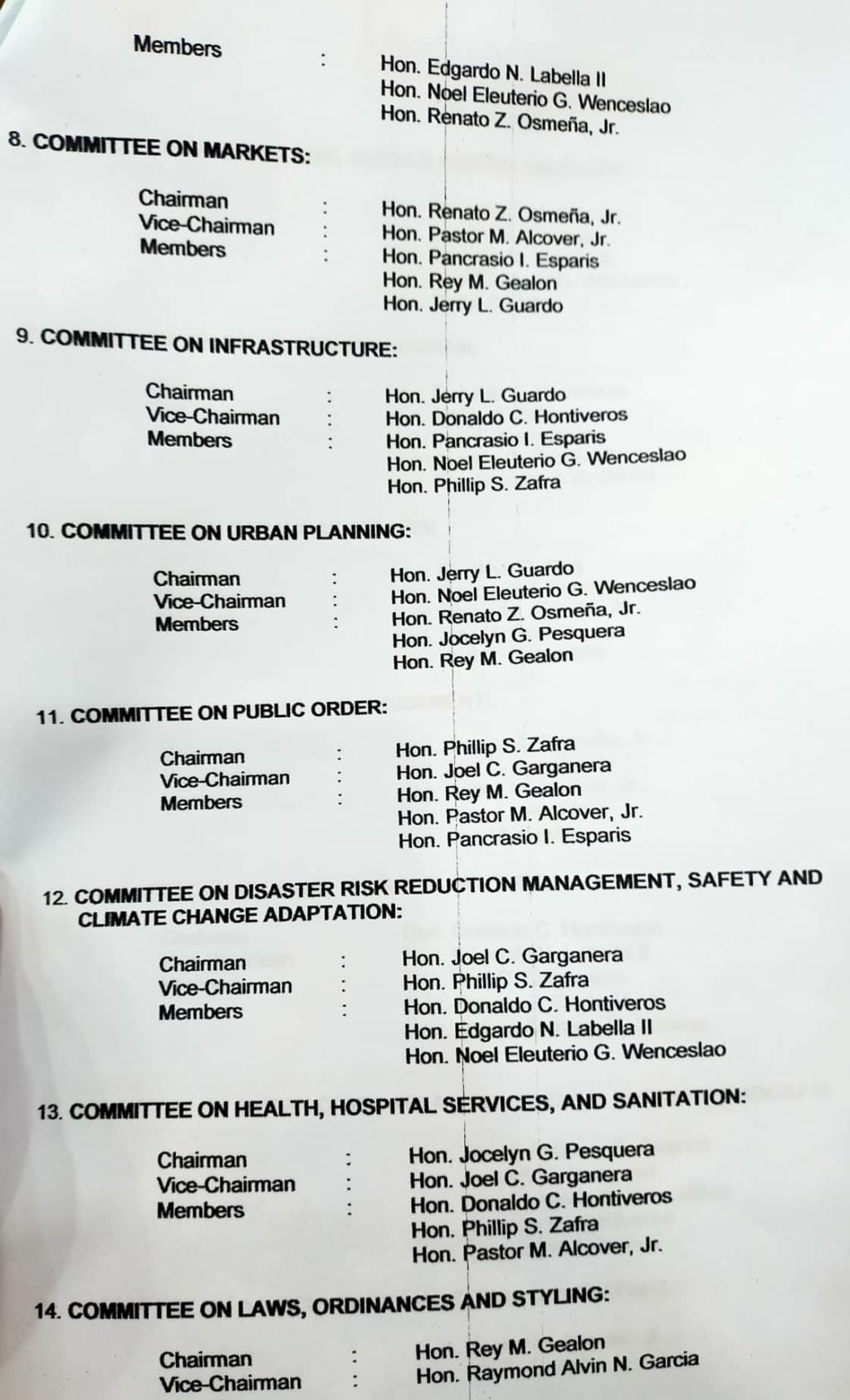 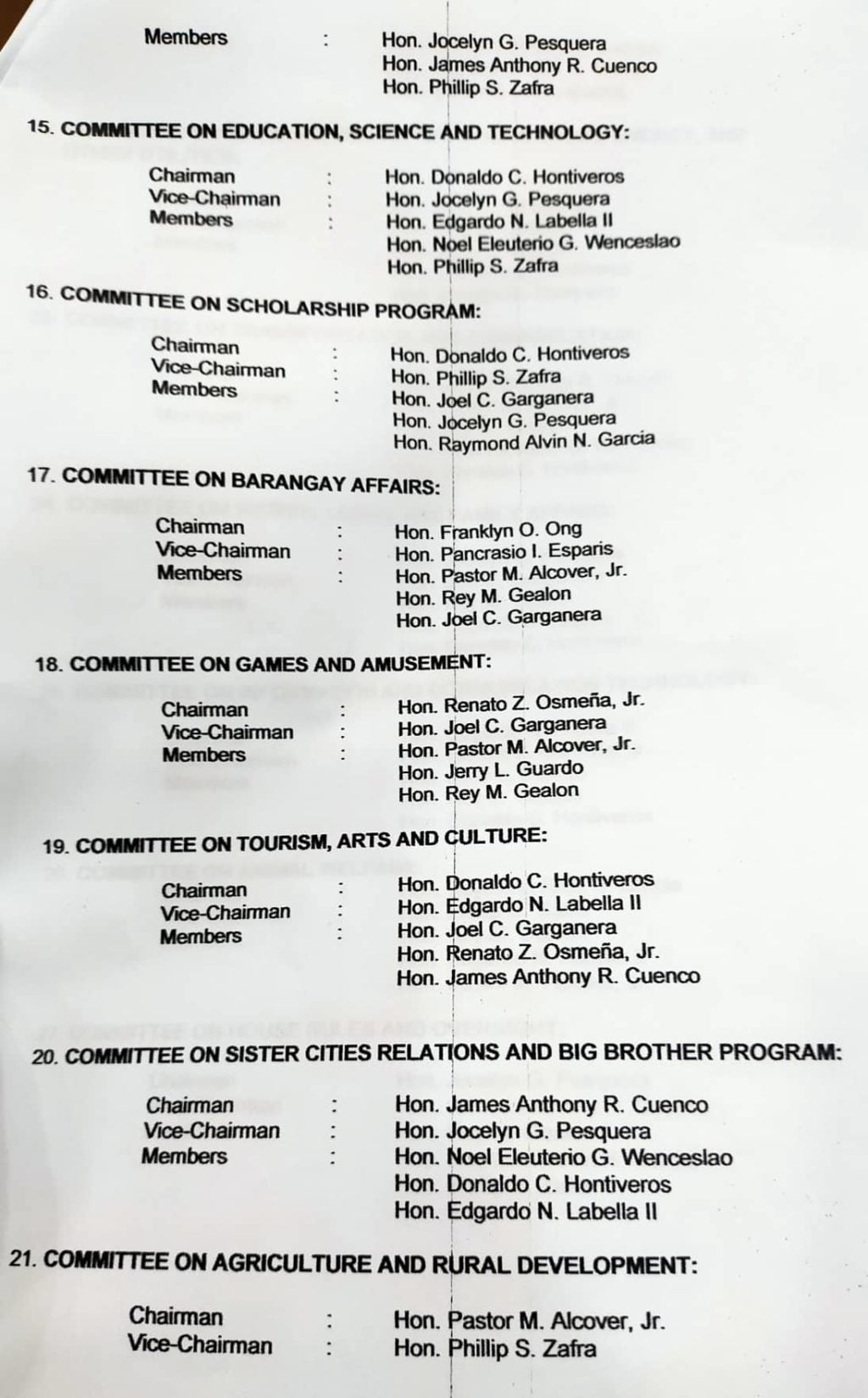 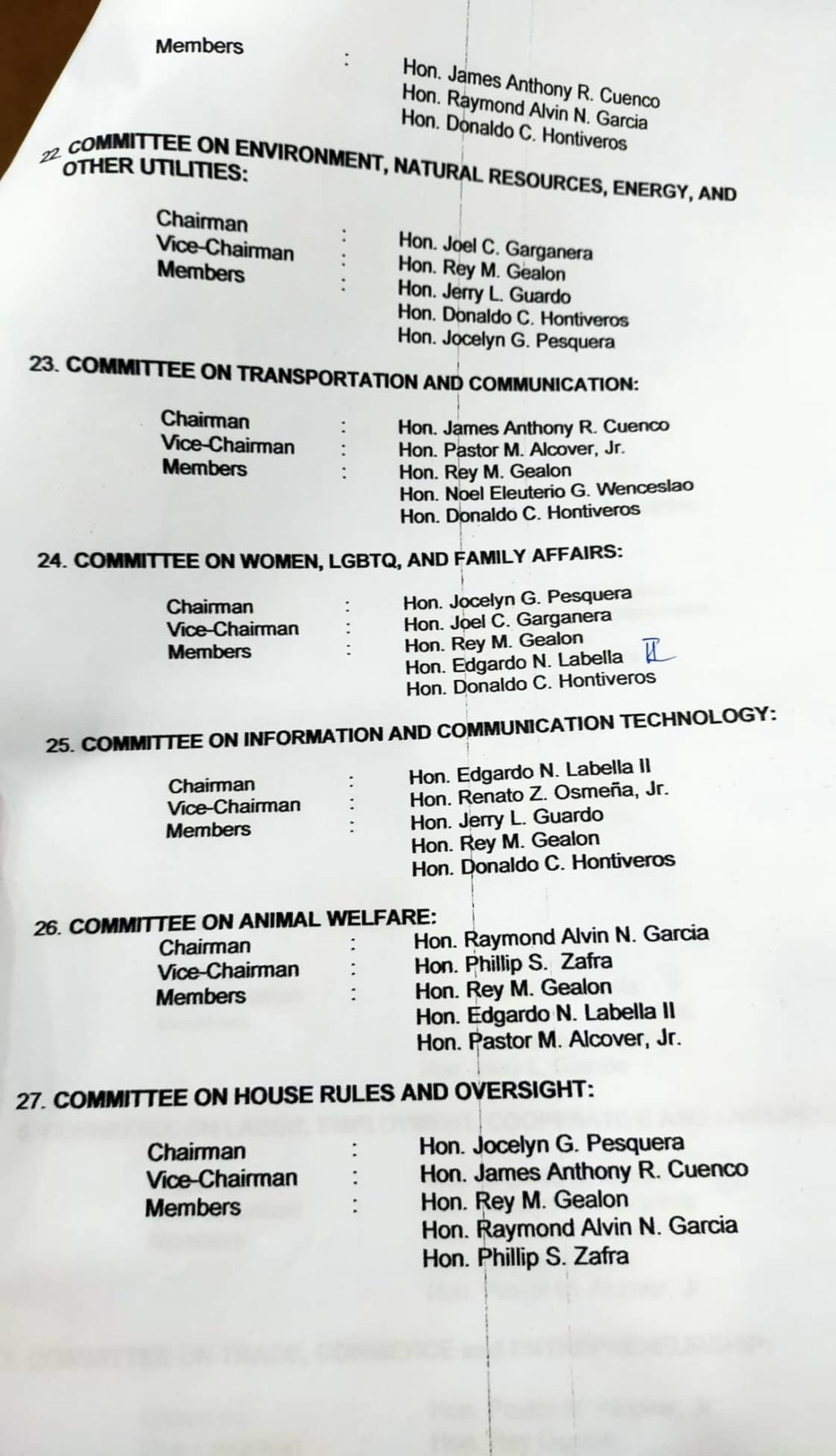