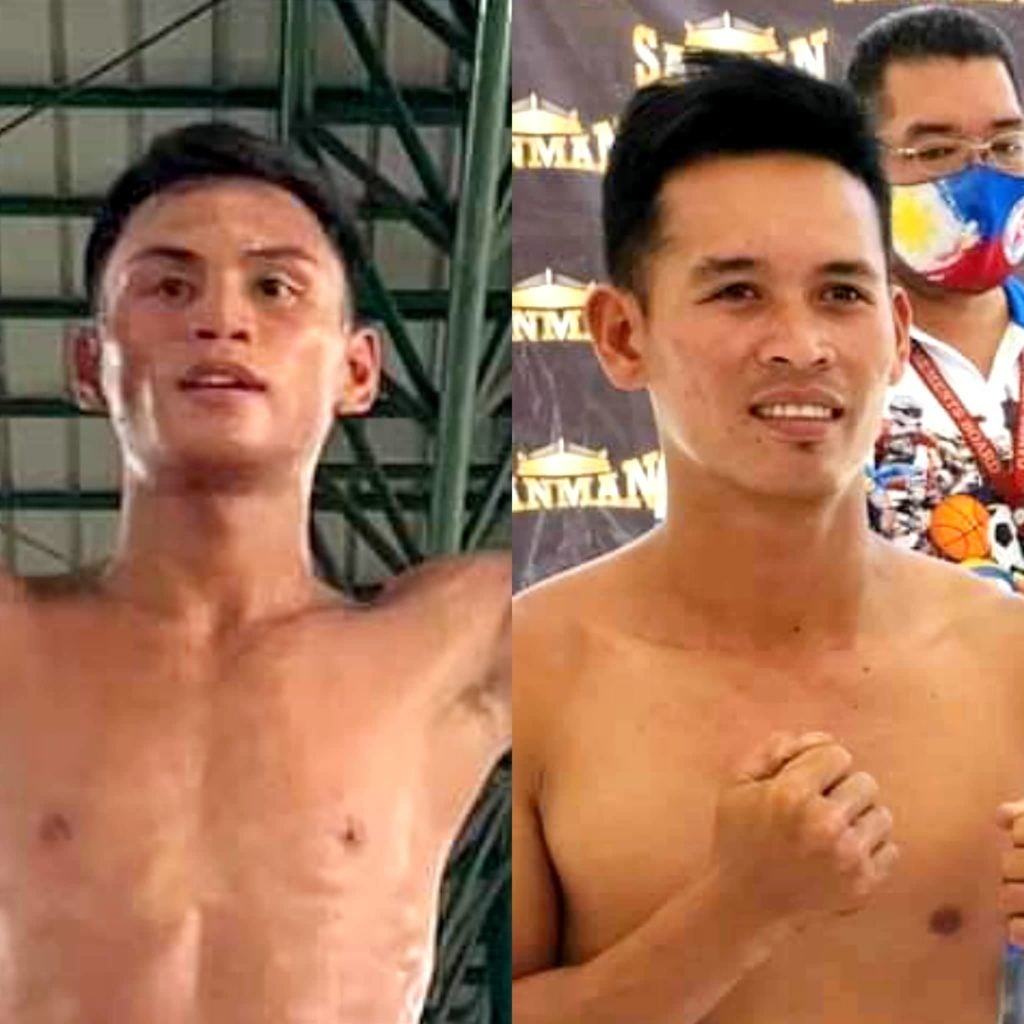 Pangga who hails from Macabalan, Cagayan de Oro City, and currently based in Cebu, will try to extend his four-fight winning streak against Antaran in their six-rounder bout under the 115-pound division.

Both Pangga and Antaran are equally matched based on their pro boxing record.

Pangga has five wins with one defeat, while Antaran has a 5-6-1 (win-loss-draw) record along with three knockouts.

Meanwhile, Antaran is seeking to end his back-to-back losses against John Paul Tabanao and Alex Santisima Jr. earlier this year. He lost to Tabanao in February via knockout, while in April, he lost to Santisima after quitting in the first round.

On the other hand, nine more exciting bouts will be featured in the undercard.

Cebu City’s Anthony Sabalde will square off versus Ernie Sanchez of Amoy Stable of General Santos City in an eight-rounder under the 135lbs division for the co-main event.