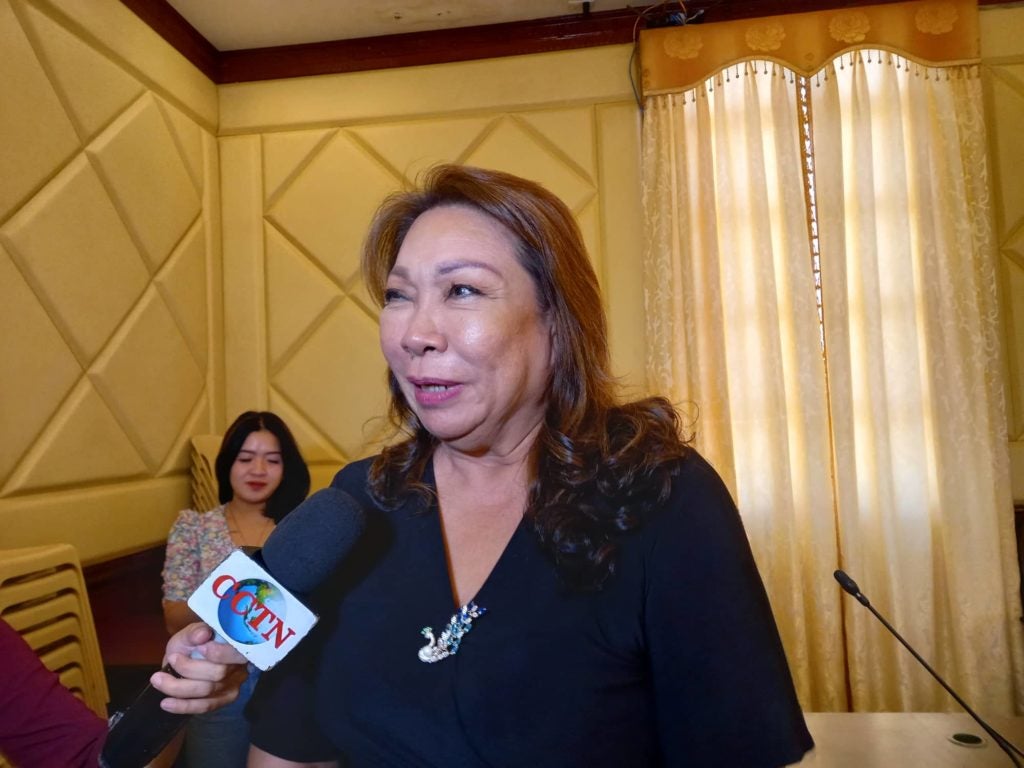 On Monday, July 11, the city council during their regular session, passed the resolution authored by City Councilor Nerissa Soon-Ruiz, providing the guidelines for the utilization of the P500,000 incentive.

The guidelines were formulated by the Technical Working Group consisting of the budget officer, city treasurer, accountant, City Social Welfare and Services, and a representative and consultant of Mayor Jonas Cortes.

In Mandaue, all barangays that will be declared drug cleared will be given a P500,000 incentive by the city government.

Soon-Ruiz who is also the focal person of the City Anti-Drug Abuse Council (CADAC), said considering that there are already many barangays declared drug cleared it is better to provide guidelines to make sure that the assistance will be used for the benefit of the drug warriors.

She admitted that there was a barangay who asked them if the money can be used to buy a vehicle to be used to visit drug surrenderees.

Ruiz said all warriors who graduated from the community-based rehabilitation drug program are always monitored and that random drug tests are conducted to ensure that they never return to using illegal drugs.